Medically reviewed by Lynn Marie Morski, MD, Esq.
Written by Natalie Saunders, B.A., LicAc
3 min
0 comments
Read Later
The following is for informational purposes only. WayofLeaf does NOT advocate the illegal sale, use, or possession of any psychedelics. Be sure to research, understand, and follow all laws and regulations relating to the use and possession of psychedelics in the state or region you live.

In recent years, ketamine has received a lot of attention for its rapid-onset antidepressant effects. Research suggests that it can effectively improve depression scores with a low risk of adverse reactions. It may also be useful in addressing chronic pain.

However, there are some interesting effects associated with the drug. One of the best-known is the infamous ketamine K-hole. But what is a K-hole, and what does it feel like? Read on to find out.

Anecdotal reports describe the K-hole effect as losing touch with the outside world and entering an internal, dreamlike state.

This might involve closed-eye hallucinations, such as shifting patterns, colors, or landscapes. It might also enhance the sound quality of music and be accompanied by a body high. Some users describe a sensation of floating, flying, or falling, although it becomes difficult to move physically. 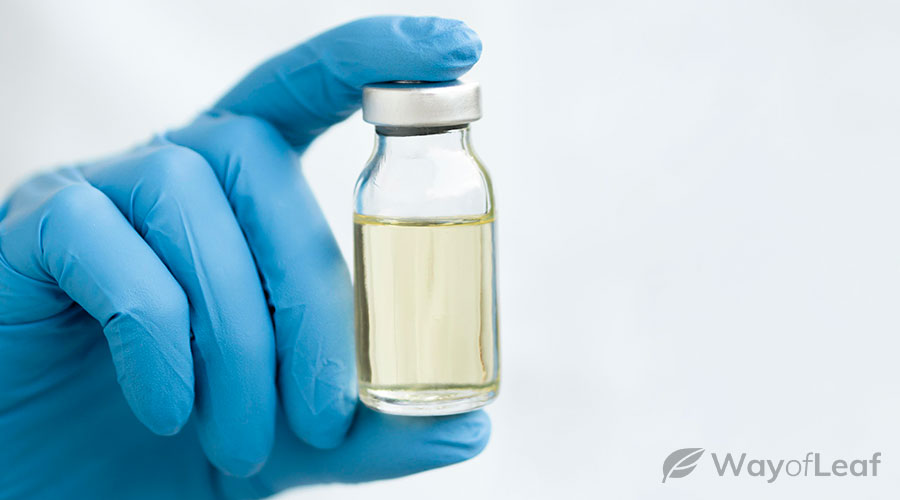 A 2008 study asked 90 current and past ketamine users about their positive and negative experiences with the drug. Some of the positive effects included:

Meanwhile, the most common negative effects were:

Frequent users, especially, also had concerns about the long-term physical effects of ketamine. These include cramps and urinary tract issues. Meanwhile, past users were concerned about mental health issues, including dependence or addiction.

Many users have discussed their K-hole experiences in online forums such as Reddit. The most common descriptions involve being in a state akin to a waking dream or traveling on a rollercoaster. Although many people recount their experiences as positive, others have had more frightening encounters with ketamine. Some users state that they endured a sense of dread or felt that they had died while using the substance.

Some users described their experience with the substance as akin to a waking dream or traveling on a roller coaster.

A 2020 study attempted to explain the physiology underlying these phenomena using sheep. They gave the animals various doses of ketamine and observed the effects on their brains using electroencephalogram (EEG) technology. The researchers found that the highest doses caused EEG activity to cease temporarily. They suggest that this could be equivalent to the “state of oblivion” that occurs during a K-hole. 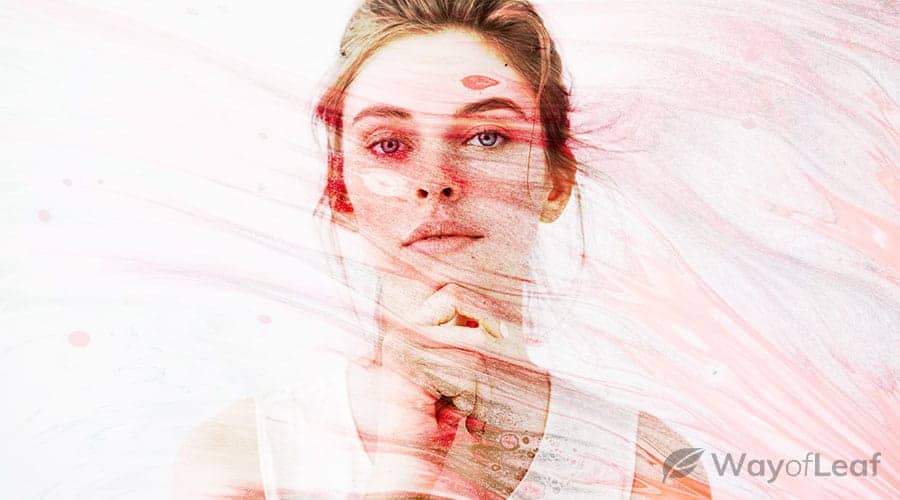 While a K-hole is not necessarily dangerous in itself, ketamine use is not risk-free. Let’s take a closer look.

According to a 2014 review on the role of ketamine in treating depression, the drug is safe and well-tolerated in clinical settings.

A 2015 review supports these findings. It investigated the effects of ketamine on 97 patients over 205 intravenous infusions. It found that only four (1.95%) of the infusions were stopped due to adverse reactions. Meanwhile, 67% of the participants benefited from improvements in depression scores of 50% or more.

However, the risk of side effects may be higher in uncontrolled, recreational settings or when mixing ketamine with other drugs. For example, in 2011, 71.5% of ketamine-related emergency room visits also involved alcohol.

Perhaps one of the main ketamine risks is its tendency to impair physical coordination and reaction times. This can significantly increase the chances of accidents or injuries, including road traffic accidents. Therefore, it is essential not to drive, operate machinery, or undertake other risky activities while under the influence.

Other potential risks relate to overdoses. Some of the signs of ketamine intoxication include:

Because of its effects on the sympathetic nervous system, ketamine can also cause changes in heart rate and blood pressure. These include palpitations, irregular heartbeat, and an increased risk of heart attacks. Therefore, people with pre-existing heart conditions should not take ketamine.

Why Do People Take Ketamine?

Despite there being some worrying signs of ketamine use, it remains popular as a recreational drug. Furthermore, an increasing number of people are now using ketamine as a treatment for medical conditions.

Among the most common ketamine uses are major depressive disorder and treatment-resistant depression. It is also showing promise for people struggling with suicidal thoughts. A 2019 review of 24 studies found that patients had lower suicidality scores on days 1 and 7 after ketamine administration. However, it appears that repeat dosing is necessary to achieve lasting results.

An increasing number of people are now using ketamine as a treatment for medical conditions.

Another potential use of ketamine is as a treatment for pain. Research suggests that it has anti-inflammatory and anti-nociceptive (painkilling) properties. It may even help to reduce opioid tolerance, making it useful as a treatment for cancer-related pain.

Although ketamine has a range of possible benefits, it falls under Schedule III of the Controlled Substances Act. Therefore, it is illegal to possess and use in many circumstances. Individuals who feel they may benefit from ketamine therapy should search for a legitimate treatment center or active clinical trial in their area.

Related article
Ketamine: What’s the Most Effective Form of Administration?