Many people think of hallucinogens as relics from the hippie generation, i.e., the drug culture of the 1960s, or as something that’s taken by ravers and music festival-goers. However, after a long hiatus, hallucinogenic drugs are undergoing a research revival and are now being touted as a game-changing intervention for mental health.

Hallucinogens, also known as psychedelics or psychedelic drugs, are chemical substances that can cause hallucinations and other sensory disturbances.

Perhaps the most well-known and notorious hallucinogenic drug is LSD (Lysergic Acid Diethylamide). Other well-known hallucinogens include mescaline, which comes from the peyote cactus in the Southwest United States and Mexico. Another example is psilocybin, which naturally occurs in certain wild mushrooms – commonly known as shrooms or magic mushrooms. 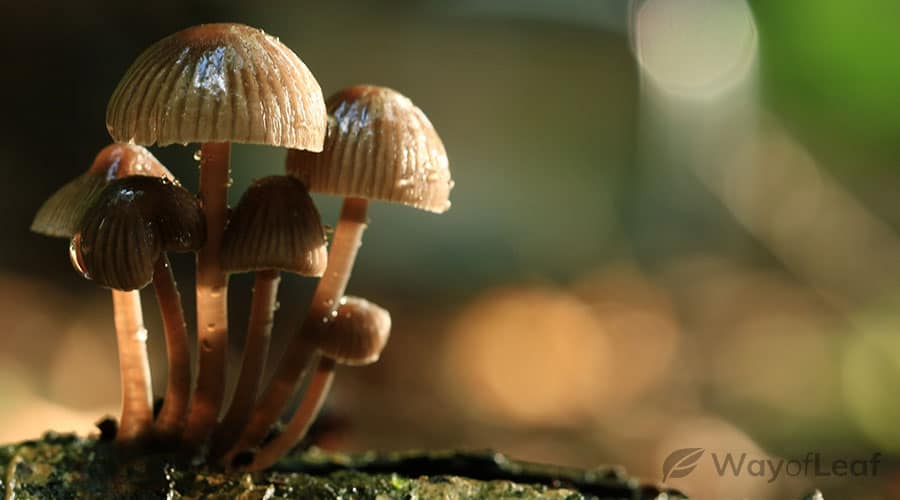 While under the influence of hallucinogens, users may see images, feel sensations, or hear sounds that seem to be real but aren’t. Just about all hallucinogenic drugs contain nitrogen and are classified as alkaloids. Many have chemical structures that resemble neurotransmitters (like serotonin, acetylcholine, or catecholamines).

Hallucinogens work by targeting specific areas of the brain to alter its understanding of sensory input. For example, a person may be staring at a blank wall, but their hallucinating brain interprets the wall as swirling and moving, or maybe covered in insects.

What Are the Effects of Using Hallucinogens?

The effects felt as a result of using hallucinogens can be both desirable and undesirable. For most people, the desired effect is feelings of euphoria and exhilaration, as well as enhanced insight and awareness. However, hallucinations can also be traumatic and outright frightening. Hallucinogens affect everyone differently, and a person could have different experiences on different occasions.

Hallucinogens affect everyone differently, and a person could have different experiences on different occasions.

The reasons people use hallucinogens vary, but for most, they alter thoughts, perceptions, and feelings. While most aren’t addictive, some may be, so it’s important to be cautious when exploring hallucinogens. Ultimately, the effects depend on the type of drug, the dosage, and the user’s state of mind.

Here are the most common effects of hallucinogens:

What Are the Different Types of Hallucinogens

Hallucinogens can be found naturally in some plants and mushrooms or can be man-made. Generally, they’re divided into two groups; classic hallucinogens (such as LSD) and dissociative drugs (such as ketamine).

It’s important to understand that there are many different kinds of hallucinogens, and each has its own unique effect on the brain. Moreover, although both hallucinogenic categories can cause hallucinations, dissociative drugs are more likely to result in an individual sensing a loss of control or detachment from their own body and surroundings.

Below, we will look at a few examples of hallucinogens.

Types of Drugs That Cause Hallucinations

While the exact way in which hallucinogens and dissociative drugs cause their effects aren’t yet properly understood, researchers have an idea. Studies suggest that they work at least partially by temporarily disrupting the communication between neurotransmitter systems throughout the spinal cord and brain. These are the systems that regulate sleep, mood, sensory perception, muscle control, hunger, and body temperature. 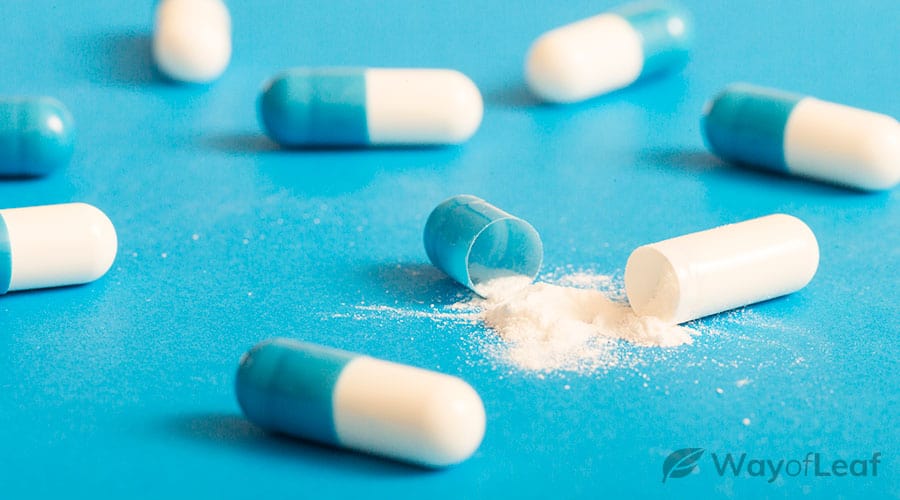 The most well-known and common hallucinogenic drugs are:

Aside from the above well-known hallucinogens, there are also quite a few natural psychedelics that come straight from the earth – many of which may surprise you. Here’s a list of natural hallucinogens.

How Are Hallucinogens Used?

Hallucinogenic drugs have been used for many years for a variety of reasons. Historically, they were used for religious rituals to induce states of detachment from reality and to bring on visions believed to provide mystical insight or enable contact with a “higher power” or the spirit world.

Hallucinogenic drugs have been used for many years for a variety of reasons.

More recently, though, people are using hallucinogens for more recreational and social purposes, including to help them deal with stress, have fun, or enable them to enter what they perceive to be a more enlightened sense of thinking or being.

Furthermore, hallucinogens are now being investigated as therapeutic agents that could assist in the treatment of some mental health conditions, such as obsessive-compulsive disorder, anxiety, depression, and PTSD.