More and more people are using psychedelic drugs for therapeutic reasons, including spiritual and personal growth. While these substances are generally considered safe when used in a controlled, supportive setting, they can cause some side effects.

One of the possible long-term effects of psychedelics is a condition called HPPD, sometimes known as flashbacks. This article explores the condition in detail, including its symptoms, causes, and treatment options.

Estimates suggest that 5–50% of psychedelics users experience at least one flashback. This describes a recurrence of psychedelic effects following a drug-free period after using hallucinogens. Flashbacks are usually infrequent and episodic, causing little interference with daily life. These cases are classified as HPPD type 1. HPPD is short for hallucinogen persisting perception disorder. 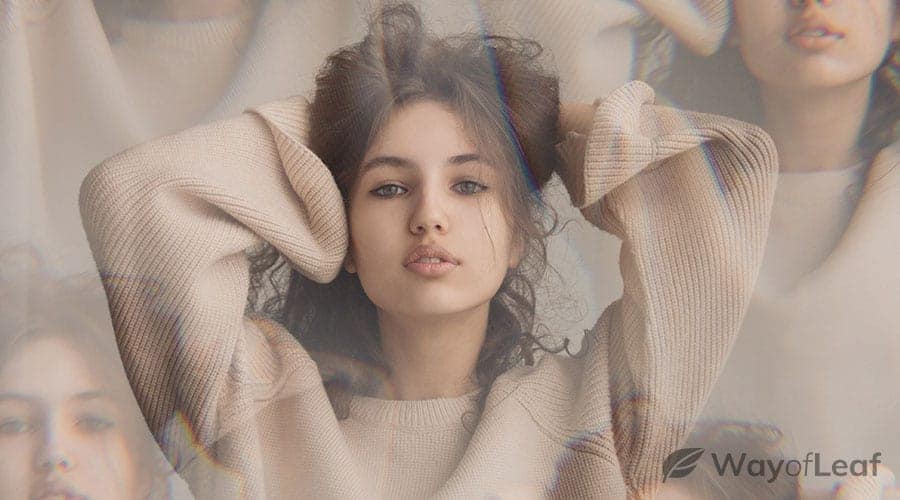 However, sometimes recurrences of hallucinogenic phenomena, such as visual or auditory changes, can be persistent and long-lasting. In these instances, they may reduce an individual’s ability to function and cause significant mood alterations. These cases are classified as HPPD type 2, which experts believe could affect around 4% of psychedelics users.

Research suggests that HPPD is most common after using lysergic acid diethylamide (LSD). However, it may also occur after using a range of other substances, including:

HPPD occurs more frequently in people with pre-existing mental health issues, but it can affect anyone and is highly unpredictable. It can begin anywhere between a few days and a year after initially using the drug. In some cases, the symptoms can last for many years.

The symptoms of HPPD vary from person to person. However, the most common include visual distortions and a sense of detachment from reality.

According to the Diagnostic and Statistical Manual of Mental Disorders (DSM) IV/V, HPPD symptoms include:

These symptoms can last between a few seconds and a few minutes each time they occur in HPPD I, and may persist in those with HPPD II. Therefore, they can make everyday activities such as reading or crossing the street a challenge.

HPPD II can make everyday activities such as reading or crossing the street a challenge.

The precise cause of flashbacks is unclear. However, scientists have hypothesized that using hallucinogens could damage neurotransmitter receptors in the brain. These include receptors that bind with the inhibitory neurotransmitter gamma-aminobutyric acid (GABA) and mood-regulating serotonin. 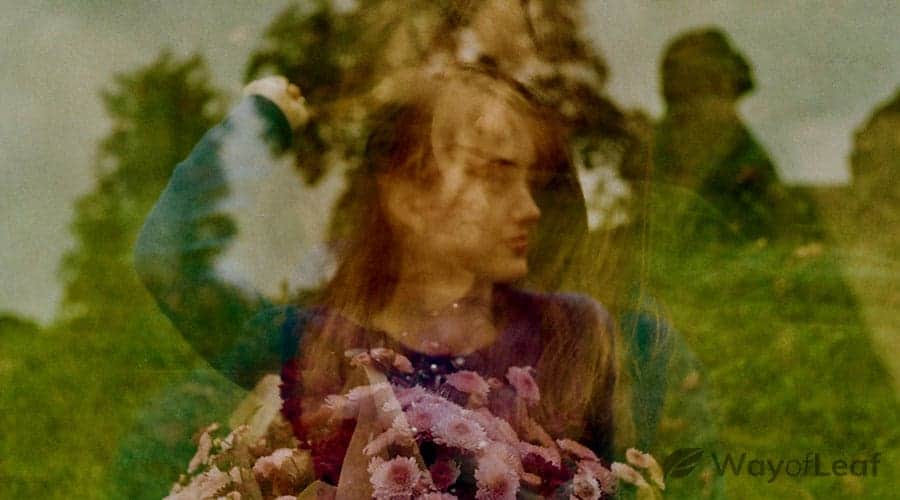 Since the most common symptoms include visual disturbances, it seems likely that the nerves responsible for visual processing are involved. Some experts have suggested that HPPD affects the lateral geniculate nucleus, part of the brain associated with visual perception.

However, more research is necessary before we fully understand the mechanisms underlying flashbacks and HPPD.

As HPPD’s mechanism is poorly understood, finding effective treatments is a challenge. There is no specific medicine that doctors recommend as an HPPD cure.

Although antidepressants and antipsychotic drugs may help with some symptoms, they can make them worse in some cases. This means finding a suitable regimen can be a matter of trial and error. Some patients have to try numerous medicines before finding an effective one.

HPPD’s mechanism is poorly understood, and finding effective treatments is a challenge.

Other medications that may help include anti-epileptic drugs, benzodiazepines, and calcium channel blockers or beta-blockers (commonly used to treat high blood pressure). In general, these drugs help to stabilize one’s mood and reduce anxiety.

Behavioral therapy may help some people with HPPD cope with symptoms such as anxiety, fear, and confusion.

Final Thoughts on HPPD and Flashbacks

While many people take psychedelics without experiencing any adverse long-term effects, a small number of individuals develop HPPD.

This condition can impair one’s ability to function and lead to anxiety and depression. Therefore, it is essential to treat these drugs with respect and use them responsibly. Individuals should seek professional supervision and, wherever possible, undergo mental health screening before ingestion.

It is also important to understand that hallucinogens are still widely illegal. It is each individuals’ responsibility to be aware of the laws surrounding possession and use in their area.