Voacanga africana is a tropical shrub that grows native to West Africa, where it is used medically for various reasons.

Voacanaga africana belongs to a family of hallucinogenic flowering plants called Apocynaecae and so may have psychedelic-like effects.

Read below to learn about the health benefits and effects of Voacanga africana.

What Is Voacanga Africana?

Voacanga africana is a tropical tree that grows natively in West Africa and belongs to the Apocynaceae family of plants, also known as the dogbane family.

Belonging to the Apocynaceae family are different hallucinogenic flowering plants, including Tabernanthe iboga, a psychedelic shrub used by native people of Gabon for spiritual and ceremonial purposes. 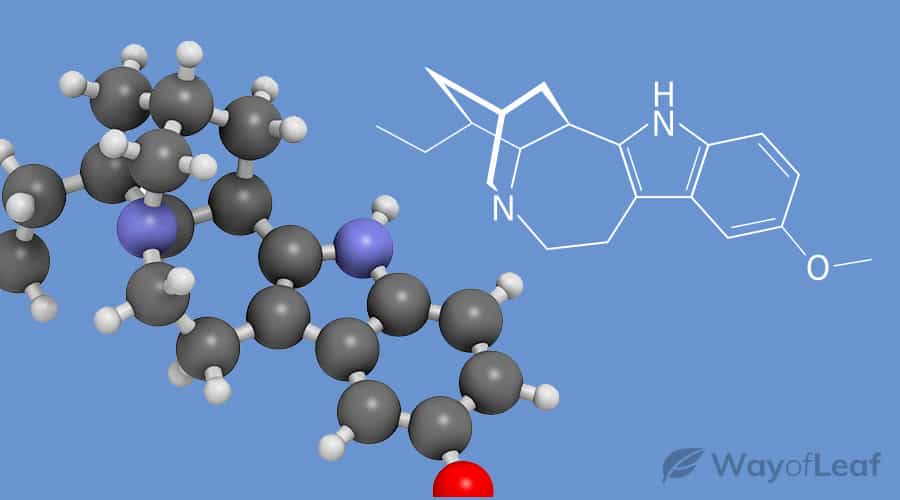 It’s not completely clear whether Voacanga africana is hallucinogenic. However, the plant contains similar molecules to iboga (Tabernanthe iboga), including the alkaloid ibogaine, the main compound behind iboga’s potent hallucinogenic effects.

Some online reports from users of Voacanaga africana claim that eating the seeds of the plant has mild psychedelic effects and increased vividness of dreams.

Other online sources have also reported the use of Voacanga africana for visionary purposes and psychedelic ceremonies by West African shamans, although these claims have been debated.

As well as a potential psychedelic use, Voacanga africana also has applications for industry and health.

In industry, the fruits of the tree are used in the production of latex, and medically, people native to Cote d’Ivoire and Cameroon use extracts of Voacanga africana to treat a variety of conditions, including:

Although Voacanga africana isn’t currently used in Western medicine, medical researchers have investigated some of the plant’s health benefits and the molecules inside the plant. We’ve discussed some of these in the next section.

Like with many plants in nature, research on the benefits of Voacanga africana is limited, but we discuss the findings here.

The researchers repeated the experiment but first gave the rats an extract made from the bark of Voacanga africana. They found the extract significantly reduced the size of the damaged area, suggesting Voacanga africana may have anti-ulcer effects.

However, it’s unknown whether these effects in rats would be the same in humans.

In West Africa, Voacanga africana is used medically to treat diarrhea. To demonstrate this anti-diarrhea effect of Voacanga africana, researchers applied the chemical capsaicin to the rectum of mice which mimics diarrhea in humans.

They found that if mice’s rectums were treated with extractions made from the bark of Voacanga africana, the researchers could reverse the diarrhea effects of capsaicin.

Voacanga africana contains ibogaine, an alkaloid molecule known to have anti-addictive properties. When ibogaine is used therapeutically in large doses, it can reduce cravings and withdrawal symptoms in people with substance-misuse disorders, particularly those with opiate addiction.

However, because ibogaine has such powerful psychological and spiritual effects, it’s unknown whether biology alone can explain its anti-addictive properties.

Furthermore, the Voacanga africana in the study had a one-hundred times weaker effect than ibogaine alone. 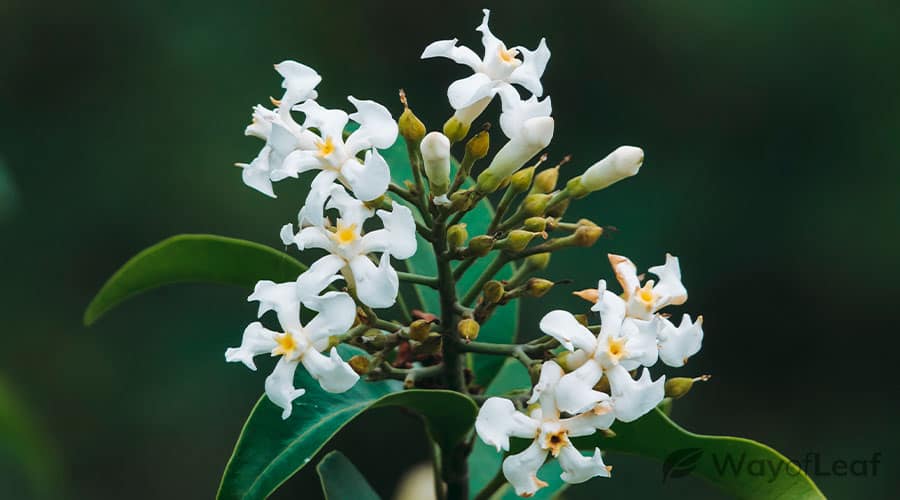 As well as ibogaine, screening studies of Voacanga africana have found the plant also contains the alkaloid voacamine.

Voacamine is cardiotonic, meaning it can increase the heart muscle’s ability to contract and increase blood flow to the tissues in the body.

Cardiotonic medications are important in helping to treat heart failure, which is when the heart isn’t able to contract sufficiently on its own. Eventually, it becomes unable to supply the body with the amount of oxygen it needs to survive.

Extracts from Voacanga africana could, therefore, potentially help treat heart failure and other health complications where blood flow is reduced to body tissues, such as low blood pressure.

However, this claim is only theoretical. Experiments on humans would first need to be conducted to determine if there are any significant effects of Voacanga africana on the human heart.

In one study, researchers infected rodents with a malarial parasite. They demonstrated that providing the rodents with an oral solution of voacamine helped counteract the parasite’s effects.

The researchers also studied the effect of voacamine on a sample of cells and found that voacamine was able to increase the activity of an anti-malarial treatment compound vinblastine.

Despite this research, however, it’s unknown whether voacamine would be able to treat malaria in humans. These results have only been found for rodents and cells outside of a living body.

In one experiment, researchers found that an extract from the Voacanga africana plant could inhibit cannabinoid-1 (CB1) receptors.

CB1 receptors are proteins that normally respond to cannabis and naturally-produced cannabinoids (chemical messenger molecules) in the body. Because these receptor types play an important role in food intake and body weight regulation, drug-development companies have long been interested in drugs that inhibit the effects of CB1 to treat obesity.

By inhibiting CB1 receptors, Voacanga africana may play a beneficial role in helping to regulate diet and body weight.

Although Voacanga africana is relatively unknown outside of Africa, a limited number of vendors are selling the root bark online as a supplement in the form of both powder and pills.

People may choose to supplement with Voacanga africana for several reasons. For example, to help increase their sex drive or help with withdrawal from substance-abuse disorders.

However, because of the lack of published information on how Voacanga africana affects human health, it isn’t easy to know whether using the supplement will have any beneficial effects.

Furthermore, this lack of research information also means we know very little about the side effects. Therefore supplementing with Voacanga africana could, in instances, cause more damage to health than good.

There’s no dosing information about Voacanga africana published to date, but based on online reports, users tend to consume between 25-150 seeds or 0.5-10 grams. Typically, the seeds are chewed, but they may also be ground up and made into a tea, or the weighed powder could be inserted into empty capsules to make pills.

Because of the inconsistency of described effects and lack of published human studies on health, we still know very little about how this plant affects the mind and the body.

Although there are reported medical uses in West Africa, the science isn’t strong enough to determine any health benefit claims of Voacanga africana.

Furthermore, because there is a lack of information about doses and side effects, using Voacanga africana without the guidance of an expert could be potentially dangerous.