Origins of Set and Setting

The terminology ‘set and setting’ was coined by Harvard researcher Timothy Leary, who was famous for his role in introducing psychedelics into mainstream culture.

In his research, Leary publicized how the mental state and physical environment in which study participants took psychedelics influenced the outcomes. 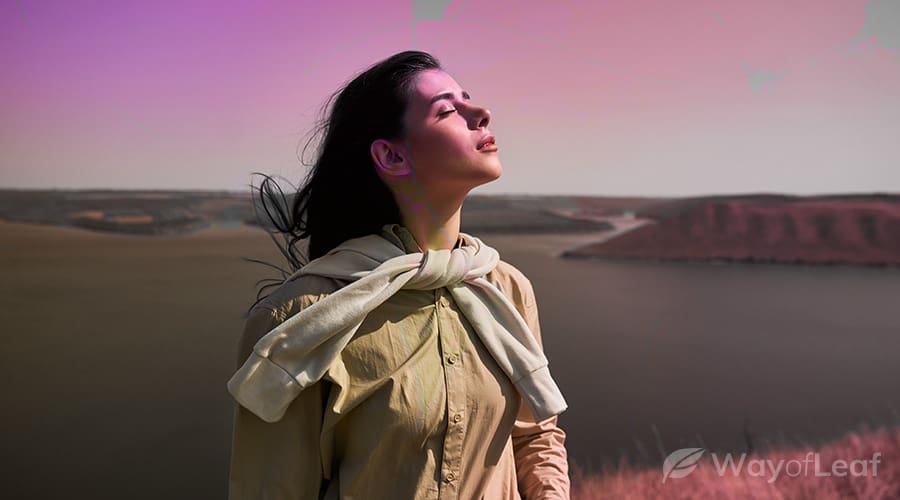 Although popularized in the West by Leary in the 1960s, psychedelics researchers during the 1950s and 1960s demonstrated their attentiveness towards set and setting. For example, some early studies investigating LSD as a tool to treat alcoholism controlled the setting in their research, such as by playing music during the therapy sessions.

Before the advent of psychedelic research, the cultural importance of set and setting in places with ritualistic psychedelic use dates back centuries. For example, shamans from indigenous tribes in the Amazon have traditionally manipulated the set and setting during psychedelic rituals, such as singing songs and blowing tobacco smoke around the area.

Controlling the Drug Set and Setting

The term “set” refers to the internal state of the individual. Psychedelics can amplify a person’s mindset, and as such, taking psychedelics in a relaxed, positive mood compared to feeling anxious, paranoid, or depressed is preferable.

There are different ways to increase a positive mindset and relaxation before and during a psychedelic experience to control the set. These include

Set also refers to the individual’s intentions and expectations before taking psychedelics. Some questions somebody could ask themselves before a psychedelic experience could be:

In psychedelic therapy and psychedelic ceremonies, therapists and ceremony guides control the settings based on their own experience and knowledge of working with people in psychedelic states. When taking psychedelics in a non-guided setting, it is important to consider the setting to maximize the likelihood of having a notable and positive experience.

It is normally recommended that the setting is a familiar and comfortable environment that doesn’t have any negative connotations for the individual taking psychedelics.

Many people enjoy being in nature during their psychedelic experiences. However, those prone to anxiety or first-timers may want to ensure they have a base or a private inside space to return to if choosing to go outside.

When outside, it’s generally recommended to be in quieter natural environments instead of busy urban areas.

Indoor spaces should be uncluttered and have a comfortable place to lie down. When outside, it’s generally recommended to be in quieter natural environments instead of busy urban areas, as often busy areas with lots of people can be overwhelming.

Research has shown the importance of music during psychedelic experiences. During psychedelic therapy, therapists generally play ambient music that is relaxing and without lyrics to help people feel more at ease and non-distracted by how they are feeling inside. 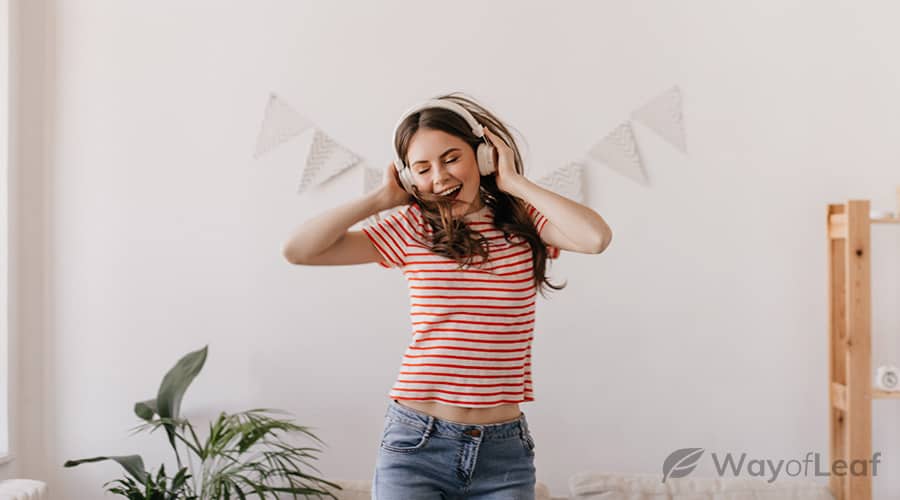 If somebody feels anxious during a psychedelic experience, listening to familiar songs with positive associations can help them feel more at ease and uplifted.

When doing psychedelics in a non-guided setting with others, it’s essential to be with familiar people the user feels comfortable around to decrease the risk of experiencing anxiety.

It is also a best practice for first-time users to have a “trip sitter” present. The trip sitter is somebody the user feels comfortable around who has previously used and is knowledgeable of the drug but who remains sober throughout the trip. Their role is to provide a stable reference point and keep the user safe while avoiding guiding the psychedelic experience.

Integrating Set and Setting into Medicine and Culture

Medical Use of Set and Setting

Although the set and setting are most associated with psychedelic research, manipulating the context in which a drug is taken could improve the positive outcomes for various drugs used medically.

Manipulating the context in which a drug is taken could improve the positive outcomes for various drugs used medically.

For example, in the most recent trial showing psilocybin as a useful treatment in depression, study participants who took antidepressants instead of psilocybin similarly had positive outcomes in improving their depression symptoms.

This effect may be partially caused by both sets of participants having the same preparation, therapeutic guidance, and space in which they took the drug.

Set and Setting: the Bottom Line

People’s reaction to psychedelics is highly variable and can differ widely between each experience. Nonetheless, people generally feel more prepared with a carefully curated set and setting, and they are less likely to have adverse outcomes.

How one controls the set and setting for their journey will differ depending on the individual’s preferences and their intentions of what they would like to get out of the experience. However, when used in a therapeutic context, there are standard guidelines that therapists and guides will follow when giving a patient psychedelic therapy.

What is it, and how is it done…