Originally scientists thought nerve cells only divided into new cells during fetal development. However, since finding stem cells in the adult brain, adult neurogenesis has become of scientific interest.

Neurogenesis in a brain area called the hippocampus plays a big role in learning, memory, and mood.

Scientists believe adult neurogenesis in a brain area called the hippocampus plays a big role in learning, memory, and mood. As such, cognitive diseases in which learning and memory are impaired, such as Alzheimer’s Disease, could be linked to decreased hippocampal neurogenesis.

In addition, as patients with depression often show reduced brain volume in the hippocampus, depression may also be linked to decreased hippocampal neurogenesis.

There is a wealth of ongoing research to find ways of increasing neurogenesis in the brain. By doing so, scientists could help reverse the loss of nerve cells associated with cognitive disorders and depression. It could also provide a solution to treating traumatic brain injury and stroke, where significant amounts of nerve cells are lost.

Over the recent years, more research showing the therapeutic potentials of psychedelics has come to light. So far, scientific evidence has highlighted the usefulness of psychedelics in treating: 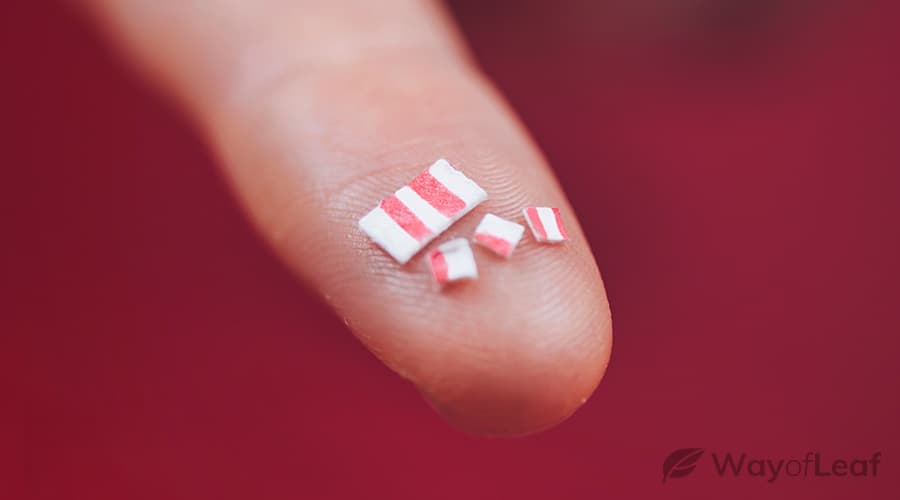 The mechanism by which psychedelics have therapeutic effects is still unclear. However, evidence suggests that psychedelics increase neural plasticity, which is the ability of nerve cell networks in the brain to grow and reorganize.

Neurogenesis helps improve plasticity by providing the brain with new cells to form connections. As such, neurogenesis may partly explain why psychedelics can have therapeutic effects.

We will discuss some of the evidence which supports psychedelics and neurogenesis below.

Using specialized fluorescent staining techniques, scientists conducted an experiment determining the effect of the psychedelic DMT on mice hippocampus. The researchers showed that DMT rapidly increased the number of neural stem cells, increased their differentiation into different nerve cell types, and increased the migration of the newly differentiated cells.

Ayahuasca is a DMT-containing psychoactive brew often used ceremonially. The brew is typically prepared using the Psychotria viridis shrub, which contains DMT, and the Banisteriopsis caapi vine, which contains alkaloid molecules that prolong the effect time of the DMT.

Another experiment investigating mice hippocampus with staining techniques looked at the effects of harmine, harmaline, and tetrahydroharmine, alkaloids from the Banisteriopsis vine considered non-psychoactive. Results showed the alkaloid compounds could increase the differentiation of unspecialized nerve cells and trigger their migration.

Evidence from studies on mice doesn’t always translate into human research. However, an experiment on human participants found that a single ayahuasca dose increased levels of BDNF in the participants’ blood. As BDNF is involved in aiding neurogenesis, this highlights how ayahuasca could help increase growth of new nerve cells in humans.

Neuritogenesis is a key process in brain development that happens after neurogenesis. In neuritogenesis – newly formed nerve cells grow axons and dendrites.

Whereas axons are involved in sending signals to other nerve cells, dendrites receive signals from other nerve cells. A synapse is a space between an axon of one cell and the dendrites of another. Cells communicate in the synapse using chemical messengers called neurotransmitters. 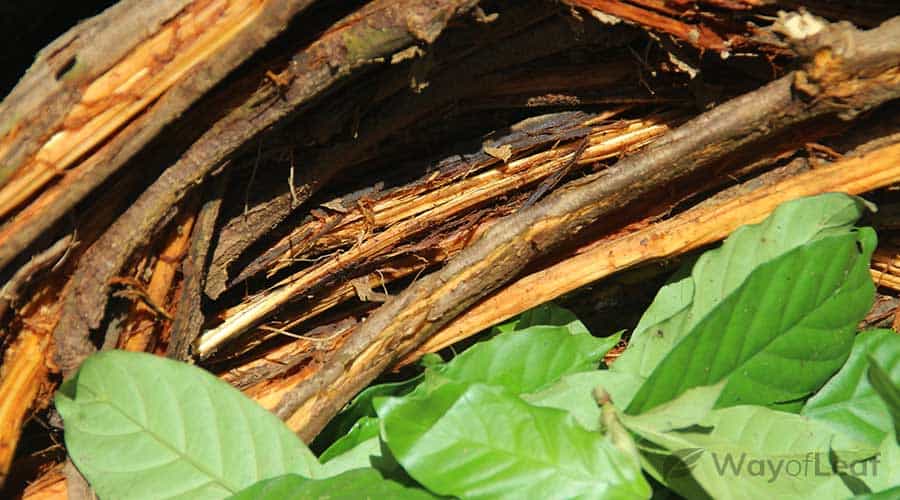 Neuritogenesis plays an essential role in neural plasticity. Fully developed nerve cells can still form new dendrites and new synapses with other cells. By doing so, new nerve connections can form in the brain, important for learning and memory.

An experiment on rat brain slices showed that LSD and DMT were capable of increasing neuritogenesis. Researchers injected the brain slices with LSD, DMT, or the psychedelic amphetamine DOI, and then used microscope techniques to examine brain changes.

After 24 hours, the psychedelic-treated brain slices showed an increased number of dendrites and synapses.

It is already well-established that psychedelics can be effective in treating several mental health diseases. The effects of psychedelics on neurogenesis and neuritogenesis could offer an explanation for why – by increasing overall neural plasticity in the brain.

Most research into psychedelics and neurogenesis has been carried out on cells and brain slices from rodents. As such, we can’t be certain psychedelics have the same effects on neurogenesis in the living human. However, if these effects translate to humans, psychedelics could provide promising new treatments for various disorders where nerve cells are lost.

Related article
5-Meo-DMT for Neurogenesis: What the Science Shows

How it could impact the brain…