What do psychedelic drugs and meditation have in common? As it turns out, quite a lot.

Humans have used both as part of spiritual practices and to alter their state of consciousness for centuries. Furthermore, recent research suggests they may have somewhat similar effects on the brain. They could even have comparable benefits when it comes to improving mental health.

Here is our complete guide to psychedelics and meditation.

Research into both meditation and psychedelics has increased rapidly over the past few years. Various studies have helped to unravel the mysteries of how the two impact the brain and mental health.

For example, imaging studies have shown that both can influence a neurological system called the default mode network (DMN). The DMN is involved in many mental processes, especially those relating to ourselves and our lives. Some examples include:

It is an essential network as it allows us to function and move forward in our lives. However, instability in the DMN has been implicated in mental health disorders, such as depression. In these cases, it can cause a person to ruminate or think negatively about themselves. 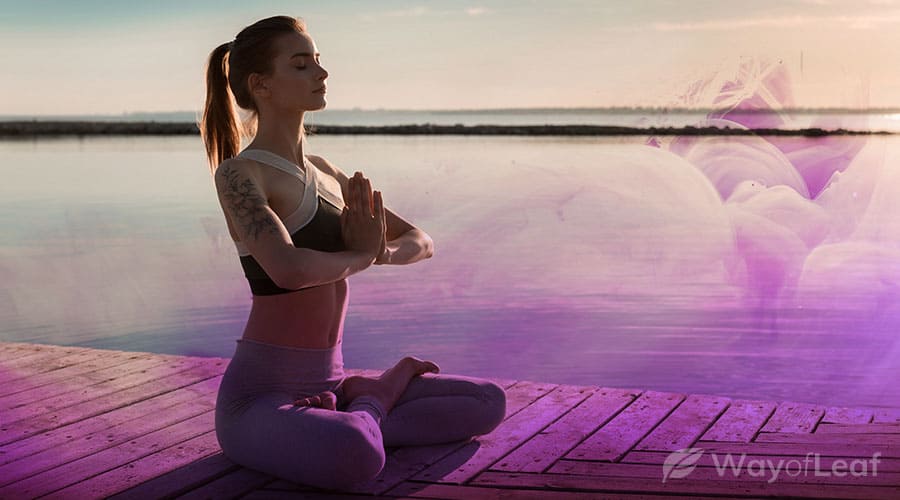 By altering DMN activity, both meditation and psychedelics have the potential to interrupt these thoughts and improve mental health.

For example, there is evidence that meditation can reduce anxiety and depression symptoms and relieve insomnia. It may also help with physical ailments such as high blood pressure or irritable bowel syndrome (IBS).

Experts have attributed many of these effects to phenomena that are sometimes known as ‘mystical experiences.’ They include feelings of increased connection with a higher power, nature, or other beings. They may be accompanied by a diminished sense of self, known as ego dissolution.

What is it and why does it occ…

Meditation and Psychedelics: Similarities and Differences

Meditation and psychedelics act similarly to one another in that they increase emotional awareness, bring us into the present moment, and reduce DMN activity. However, although they have somewhat comparable benefits, there are some crucial differences too.

One of the most obvious is that it is usually necessary to practice meditation regularly to reap the rewards. Conversely, psychedelics can induce similar effects after a single dose.

However, many would argue that the benefits of long-term meditation are more permanent than those of psychedelics. Although psychedelics can rapidly induce intense feelings of spirituality, they may be more transient in nature.

There are crucial differences in how meditation and psychedelics affect our physiology.

That said, many people do report long-lasting benefits after taking psychedelics. However, this may be heavily dependent on an individual’s mindset during the experience and the environment in which it takes place.

There are also differences in how meditation and psychedelics affect our physiology. A 2020 review drew comparisons between mindfulness meditation techniques and psilocybin. It suggested the two similarly impact mood, social skills, and neuroplasticity (the ability to form new connections between brain cells).

However, it also found that mindfulness training improved executive function, while psilocybin temporarily inhibited aspects of it. Executive function is a set of mental processes responsible for faculties like attention, memory, and self-control.

The paper also indicated that mindfulness reduces levels of the stress hormone cortisol, while psilocybin acutely raises them. However, both can have a positive impact on stress, albeit via different mechanisms. These findings led the authors to hypothesize that the two may have complementary effects.

Research on Psychedelics and Spirituality

Combining psychedelics and meditation or spiritual practices is not a new idea. One of the most famous pieces of psilocybin research is Walter Pahnke’s 1962 Good Friday Experiment. In this pioneering study, 20 Protestant divinity students took psilocybin or a placebo before attending a Good Friday service.

Although there were some methodological flaws, the study’s results indicated that psilocybin could catalyze mystical experiences in religious settings. In a 25-year follow-up, the participants who took the psychedelic unanimously rated the experience among the high points of their spiritual lives. 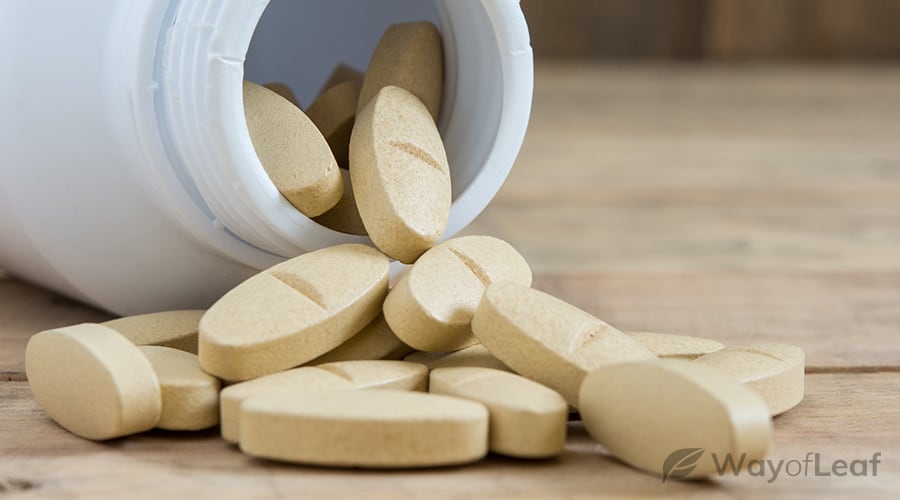 The results showed that, six months later, participants who took the high psilocybin dose reported significant positive changes in attitude, mood, and altruism. Furthermore, 96% of those who received the highest level of support rated the experience among the five most spiritual experiences of their lives.

There are many different meditation techniques originating from a broad range of cultures. In brief, some of the most popular include:

Relieve stress and improve you…

Regularly practicing one of these techniques may eventually allow an individual to reach the highest level of meditation, sometimes known as enlightenment. In this state, a person experiences inner peace and a sense of oneness with the universe.

Since psychedelics can induce similar sensations, meditating before or during a trip could be an enlightening experience. However, it is also necessary to exercise caution. Although meditation usually reduces depression and anxiety, in rare instances, they may worsen. Psychedelics can also cause side effects such as anxiety or fear.

Therefore, it is advisable to have a sober support person on hand in case any adverse emotions arise. Ideally, this will be a professional psychedelic therapist or guide.

Bottom Line on Psychedelics and Meditation

Meditation and psychedelics can both significantly alter one’s state of consciousness. They appear to influence the brain in somewhat similar ways, although their physiological effects are different.

Meditation and psychedelics can both significantly alter one’s state of consciousness.

Researchers have suggested that the two may have complementary effects, although more studies are needed to confirm this. Anyone considering combining psychedelics and meditation should do so in a safe and supportive environment, in areas where the law permits such activities.