NBOMes are synthetic hallucinogens and part of a larger group of compounds called new psychoactive substances.

Online sellers sometimes market these drugs as research chemicals or legal alternatives to LSD. However, the DEA now classes most common NBOMes as schedule I substances, making them highly illegal.

NBOMes are also potentially dangerous, causing a range of serious side effects and being linked to numerous deaths. This article explains how these substances work, their effects, and associated risks.

There are several different NBOMes, although the most common are 25I-NBOMe, 25B-NBOMe, and 25C-NBOMe.

They derive from another drug class known as the 2C series. The 2Cs are ring substituted phenethylamines and their structure is similar to that of 3,4-methylenedioxy-N-methylamphetamine (MDMA). 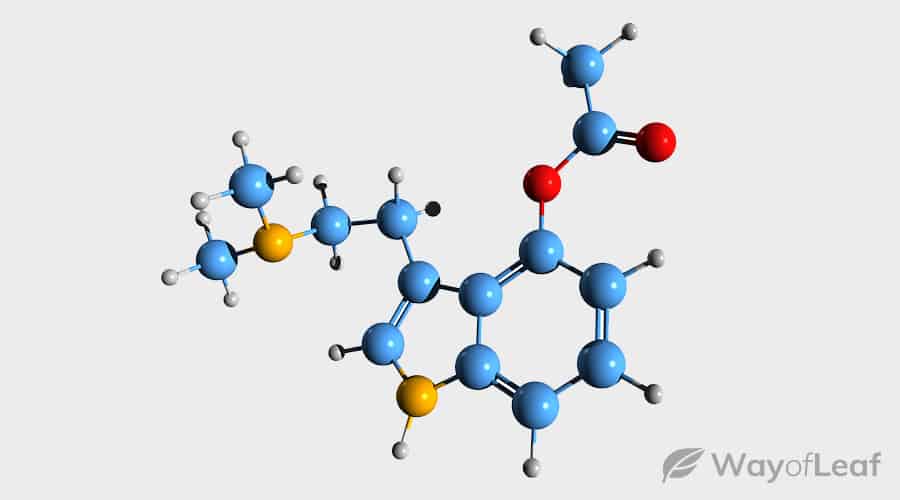 The difference between these chemicals is that 2C-I contains an iodine atom. In 2C-B, iodine is substituted for bromine. In 2C-C, it is substituted for chlorine, and so on. These minor alterations in chemical structure mean that these drugs have slightly different but overall similar effects.

Another scientist, Ralf Heim, synthesized the first NBOMes in the early 2000s at the Free University of Berlin. He aimed to create a substance to study serotonin receptors in the brain.

Ralf Heim, synthesized the first NBOMes in the early 2000s at the Free University of Berlin.

Since their development, researchers have successfully used NBOMes to map the distribution of 5HT2A serotonin receptors. These are the same receptors that interact with classic hallucinogens, such as LSD, mescaline, and psilocybin.

Therefore, NBOMes produce somewhat similar experiences to these well-known psychedelics. However, their effects are less predictable, and consumers are far more likely to react unfavorably.

NBOMes go by numerous other street names, including:

Some people also refer to them as ‘legal LSD’ or ‘legal acid,’ although most NBOMEs are now illegal. In some cases, individuals may mistakenly purchase and consume NBOMes, believing they are genuine LSD.

A 2019 study on rats suggested that the drugs increase glutamate levels in the frontal cortex, possibly explaining their psychedelic activity. Glutamate is the primary excitatory neurotransmitter, and its functions include increasing central nervous system activity.

The most common NBOMe drug effects are hallucinations, including distorted visuals and sounds. Some users also report feelings of euphoria, increased creativity, and life-changing spiritual experiences. However, negative effects also occur frequently, including:

These effects usually begin 15–120 minutes after ingestion and last approximately 6–10 hours. The onset and duration of effects can vary slightly depending on the substance and consumption method.

Regarding NBOMe safety, adverse reactions are common, and there have been numerous reports of fatalities.

A 2014 report highlights some of the dangers of NBOMes. It discusses the case of an 18-year-old male who took 25I-NBOMe believing it was LSD. After initially feeling good, he began to experience anxiety, repetitive thoughts, and feeling trapped.

Related article
What Is Hallucinogen Use Disorder?

What are the symptoms?…

He began to consider suicide as a way to end these thoughts, stabbing himself in the neck and chest with a pair of scissors. He could not remember the events that followed but eventually realized what had happened and called 911. Luckily, doctors were able to repair his wounds, and he returned home after psychiatric assessment.

However, many others have not been as fortunate. In addition to multiple suicides, deaths have occurred due to seizures and cardiac or respiratory arrest. Other complications include muscle fiber damage, blood clots, multiple organ failure, and severe physical injuries.

NBOMes are incredibly potent drugs. For example, when used sublingually (under the tongue), the lowest 25I-NBOMe dosage that may produce effects is just 50μg.

This figure varies significantly from substance to substance and also by consumption method. It will also depend upon other factors, such as individual body chemistry and other substances used simultaneously. 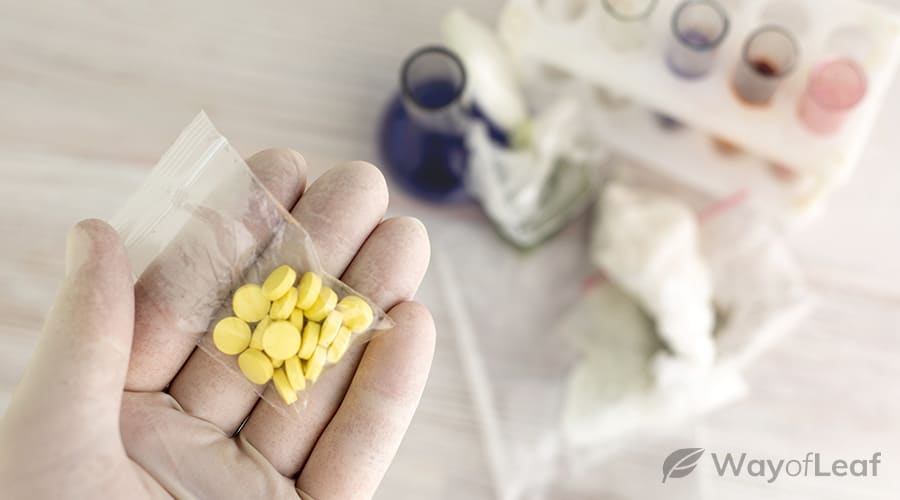 There are several different ways of ingesting NBOMes. The most typical is holding a blotter (a small square of paper infused with the drug) under the tongue. Nasal inhalation, injection, oral, rectal/vaginal administration methods, and smoking are less common and may increase the risk of toxicity.

The precise lethal dose of NBOMe is unclear. Although many deaths have occurred, calculating the amount of the drug involved is challenging.

Issues such as inaccurate dilution, improper handling, and combining with other substances may all increase the risk of overdose.

The Bottom Line on NBOMe

Scientists originally developed NBOMes, or N-bombs, for research purposes. However, due to their hallucinogenic properties, a growing number of people have used them recreationally.

Although their effects are similar to other psychedelics, they are far more likely to cause adverse reactions.

Although their effects are similar to other psychedelics like LSD, they are far more likely to cause adverse reactions. The risk of overdose and death is also much higher. Therefore, it is best to leave these substances in the laboratory where they belong.

Related article
What Are Psychoactive Drugs?