Microdosing psychedelics for therapeutic benefit is becoming more widespread. However, due to a lack of rigorous research, quality information on how effective microdosing actually is – and what one may expect from microdosing – is scarce.

However, Dr. James Fadiman and Dr. Sophia Korb have teamed up to survey the experiences of thousands of people from 51 countries who have tried their microdosing protocol, which has led to the largest ‘citizen science’ aggregation of information on the subject to date.

Dr. Fadiman was recently interviewed on the Plant Medicine Podcast about the findings of their survey. The information he shared has been compiled to create the following microdosing FAQ to offer answers to some of the most common questions on the topic.

What Constitutes a Microdose?

According to Dr. Fadiman, a microdose is a 10th or a 20th of what’s generally referred to as a recreational dose. For LSD, it’s approximately between 7 and 12 micrograms of LSD, and for psilocybin mushrooms, it’s 0.1 to 0.4 grams.

What Microdosing Schedule Is Recommended?

Dr. Fadiman outlined two protocols: his protocol – taking a dose every three days for a month – and that of Paul Stamets, who suggests taking it for five days and then taking two days off.

Dr. Fadiman said that it’s not likely that antidepressants decrease the efficacy of microdosing, as many people start microdosing to help them get off SSRIs that may no longer be working. Microdosing does seem to help people during the period in which they are tapering off SSRIs – it seems to help the process go more smoothly and a bit quicker.

Are There Any Contraindications to Microdosing?

Dr. Fadiman’s survey included a report of a number of negative effects when microdosing while on lithium, and since lithium is often taken for severe mental disturbances, he recommends against combining the two (though he did report that several people in the survey were on lithium and had no negative effects). 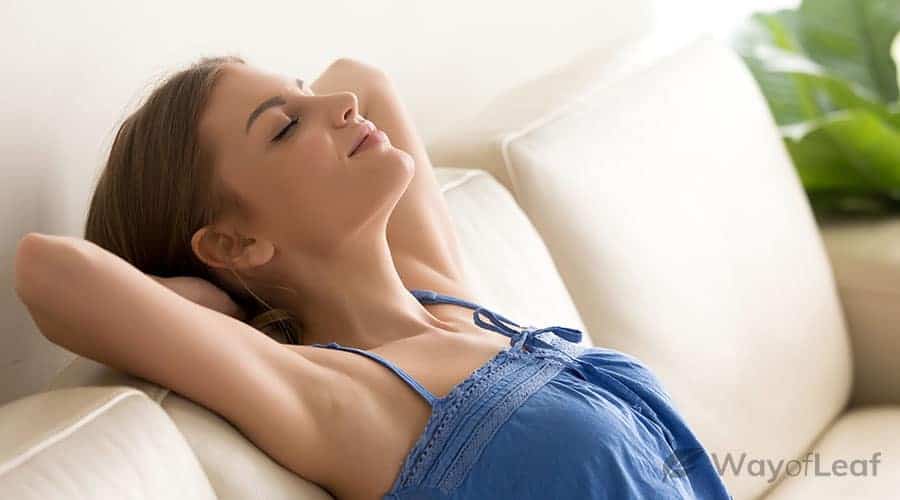 He also brought up that those with red/green color blindness can develop tracers when they microdose, and therefore it is contraindicated for them. He also noted that people with anxiety alone (i.e. not along with depression) have either had increased anxiety or became more aware of their anxiety.

Is There a Difference Between Using Psilocybin versus LSD for Microdosing?

Dr. Fadiman said that his data suggested no differences. However, he did point out that there have been reports from the microdosing community at large that LSD was somewhat more analytic, and that psilocybin was somewhat more emotional or personal. He also noted that some people experience a bit of nausea with psilocybin whereas that hasn’t been noted with LSD.

What Effects Can Microdosing Have on “Healthy Normals” – i.e. Those Who Are Not Using Psychedelics to Address any Particular Condition?

Dr. Fadiman likened the use of microdosing to that of taking vitamins in that it generally seems to make everything work a little better. People have noted they are sleeping better, using less alcohol, drinking less coffee, doing more exercise, and eating better. He suggested that it appears to bring people into more of an equilibrium.

How Does Microdosing Affect Those with Depressed Mood?

Dr. Fadiman’s survey found that about 80% of those with severe, often treatment-resistant depression, no longer reported being depressed. And many of them noted that unlike with antidepressants, which often left patients feeling flat, microdosing often helped them feel more positive feelings. Many even commented, “I feel like myself again,” or “I’m back,” or “I have my feelings back.”

Can Microdosing Help with PMS?

In his survey, Dr. Fadiman said many had reported that their PMS has been either totally alleviated or vastly improved, and that referred to both mental and physical symptoms. He noted that some now only microdose a few days before the beginning of their period and have seen significant improvements.

How Does Microdosing Affect Those with ADHD?

Dr. Fadiman stated that microdosing has been used in academic settings for improved attention and focus. He quoted one user report that said: “I can now listen even to the most boring professor.”

Can Microdosing Help with Migraines?

In the survey, Dr. Fadiman said a number of people reported that their migraines didn’t go away, but they did decline in number and intensity, at a rate of around 90%.

While the above microdosing FAQ is based on reports from thousands of users, results from microdosing will vary from person to person. For this reason, everyone’s experience will be different. However, the survey does give us a look at some common trends, and also some areas that are ripe for further research.

For more doctor-reviewed information that supplements this microdosing FAQ, check out the WayofLeaf Psychedelics Informational Resource.

Related article
Microdosing Marijuana: What is it?