NOTE: Much of the information in this article was sourced from an article written by Michelle Janikian for DoubleBlind.com (“How to Lemon Tek: A Complete Guide for Mushroom People”). DoubleBlind is an educational resource dedicated to “fair & rigorous reporting by leading experts in the field of psychedelics.”

Experienced users of magic mushrooms may find the process of using lemon tek mushrooms interesting. Proponents of this technique suggest that it intensifies the impact of the psychedelic trip. It is a relatively simple method. All a user needs are lemon or lime juice, mushrooms, and a little patience.

Proponents suggest that lemon tek intensifies the impact of the psychedelic trip.

In this article, we outline the lemon tek process. We also help readers determine the potential duration of the effects. Before we begin, please note that individuals with little experience with magic mushrooms should not try lemon tekking. It can produce more intense effects than usual.

What Is Lemon Tekking?

According to Michelle Janikian in an article she wrote for DoubleBlind magazine, lemon tekking is the process of allowing magic mushrooms to sit in lemon or lime juice for up to 20 minutes. Apart from intensifying the experience, lemon tekking helps hide the taste of the mushrooms. Some users don’t like the taste of dried mushrooms, so the lemon tek process helps disguise the strong flavor. 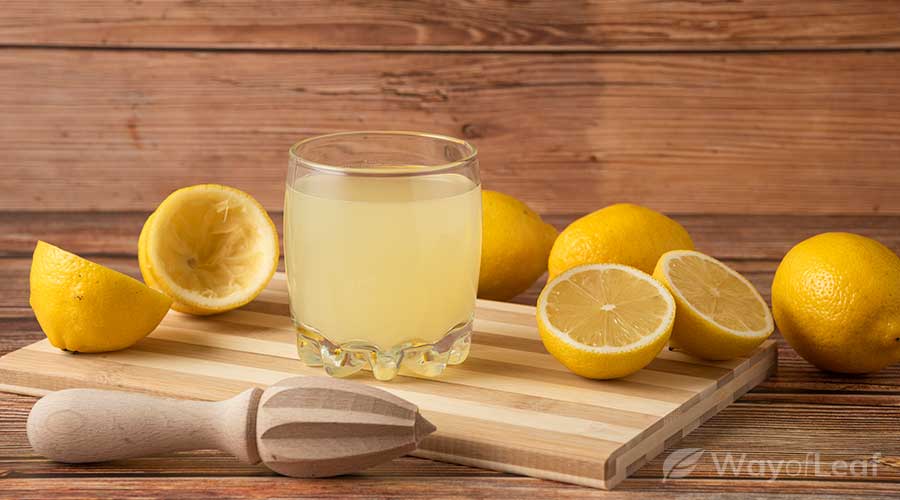 There is a divergence of opinion regarding how the lemon tek process works. Conventional wisdom suggests the technique functions by mimicking the acids in the stomach. Janikian points out that in the human stomach lumen, the pH of gastric acid is between 1.5 and 3.5. Lemons and limes have a pH level of between 2.0 and 2.6. Lemon tekking could serve to break down the mushrooms before a user consumes them.

However, many mushroom users claim that lemon tekking works differently. Their suggestion is that the lemon juice converts the psilocybin in magic mushrooms into psilocin.

This is important because psilocybin itself doesn’t cause the psychedelic effects associated with mushrooms. Rather, it is what’s known as a prodrug. This means psilocybin is converted into another drug – in this case, psilocin. When an individual consumes a magic mushroom or truffle, their stomach acid dephosphorylates the psilocybin into psilocin.

Therefore, when someone lemon teks, the acid in the citrus speeds up the process of converting psilocybin into psilocin. This process reduces the workload of the stomach, which would otherwise get involved in the conversion. Therefore, the user’s system absorbs the psilocin faster. As a result, they feel the trip coming on faster than normal, though the high doesn’t last as long as a typical magic mushroom experience.

How to Lemon Tek

First and foremost, lemon and lime juice work best because they are in the right pH range. Other fruit such as pineapples and oranges don’t work as well, as their pH range between 3.2 and 4.3 makes them less acidic than lemons.

That said, all a user needs in order to do the process correctly are the following:

Remember that the lemon tek process can provide a more robust psychedelic effect. Therefore, users should begin with half their usual dose. Perhaps consume a sample of mushrooms in the traditional manner to gauge its strength first. Then, on a separate occasion, use it for lemon tekking if its effects aren’t too potent.

Here is a step-by-step guide to utilizing the lemon tek method, according to Janikian:

It is also possible to make lemon tek tea. Add the mixture to a cup of hot, but not boiling, water with a teabag after removing the mushroom material. Add a sweetener and ginger to improve the taste.

Typically, it takes 30-90 minutes for a magic mushroom to take effect when consumed in the usual fashion. The peak of the psychedelic experience may occur around three hours after consumption.

Using the mushroom lemon tek method speeds up the effects. They can happen in 10-45 minutes, with the peak effects occurring within a couple of hours. In both cases, the effects happen faster when consuming mushrooms on an empty stomach.

The lemon tek psychedelic effects can be more potent, according to anecdotal evidence. Normally, the effects of magic mushrooms tend to occur in waves. When someone lemon teks shrooms, they often have a more concentrated trip, which can end more suddenly.

The lemon tek effect might last 4-6 hours, though some users say it is even shorter. In contrast, the standard mushroom method offers a trip of 6-8 hours, sometimes longer.

For first-time users, the gentler effect of conventional consumption is the better option. It enables them to get used to how mushrooms feel without an overly intense experience.

The psilocybin and psilocin theory makes sense, but according to Dr. K Mandrake – co-author of The Psilocybin Mushroom Bible  – it lacks the requisite scientific evidence needed to back it up. According to Mandrake, all knowledge of lemon tek is theoretical and loosely based on the idea that psilocybin dephosphorylation increases when exposed to acidic conditions 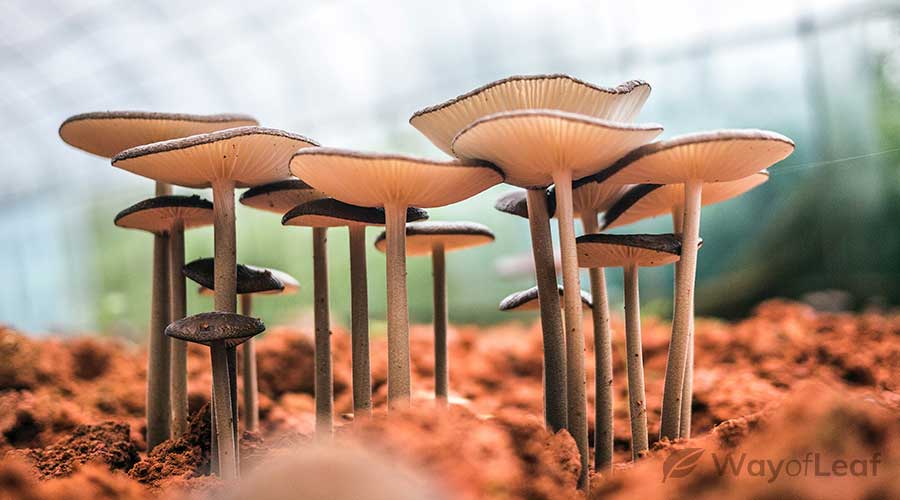 However, even if the theory isn’t completely accurate, lemon tekking does ensure that psilocin and psilocybin become more bioavailable. Therefore, when they reach the stomach, users should feel the effects more rapidly than when they consume raw mushrooms. After all, the standard method means the stomach spends 1-2 hours digesting the shrooms.

A lemon tek experience results in the chemical digestion of compounds in the mushroom that are otherwise difficult to break down. Once the extract hits the stomach and is already acidic, the material is already ready for digestion.

Users should feel the effects of lemon tekking more rapidly than when they consume raw mushrooms.

The majority of psilocin and psilocybin in mushrooms are in their cell walls. These walls consist of chitin, unlike plants, which have cell walls composed of cellulose. Chitin is harder to digest than cellulose. When someone lemon teks shrooms, the acids break down the chitin even before the mushrooms enter the digestive system.

Also, a significant percentage of people lack chitinase. This is the enzyme that helps break down chitin. Lemon tekking solves a lot of these problems.

Finally, the vitamin C in lemons has antioxidant effects. It helps prevent the oxidation of psilocin. As a consequence, we don’t lose any psychedelic compounds as they go through the digestive process.

There is a measure of science behind lemon tekking but no hard evidence of its efficacy. Some users enjoy lemon tekking because it feels easier on the stomach and can lead to a faster onset and shorter journey. It can also disguise the strong taste of mushrooms. Ideally, only those with a reasonable degree of experience in using shrooms should try lemon tekking. 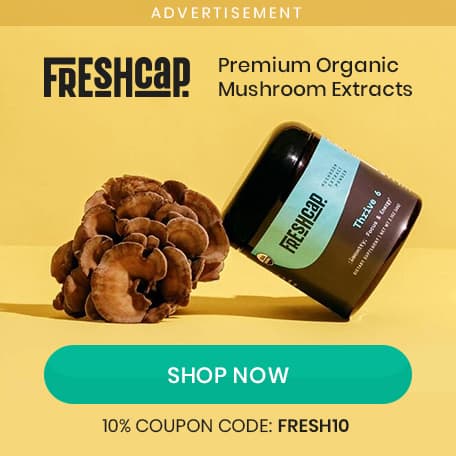