Depression affects over 264 million people globally, according to the World Health Organization. But despite the sheer number of cases, it remains one of the most challenging conditions to treat.

Ineffective antidepressants often lie at the core of the problem. Unfortunately, many who use them experience unwanted side effects or simply see no change in mood at all. In an attempt to find an alternative treatment, many researchers have considered the impact ketamine might have on those with depression.

So, is ketamine for depression an effective remedy? And have we come any closer to solving this global crisis?

Depression is far from being a simple condition to treat. It’s not restrained to only mental health; it can affect a person’s physiology, physicality, and emotional wellbeing. It can also be a contributing factor to many other health conditions. Research also shows that people experience depressive symptoms on a scale; ranging from mild to chronic. 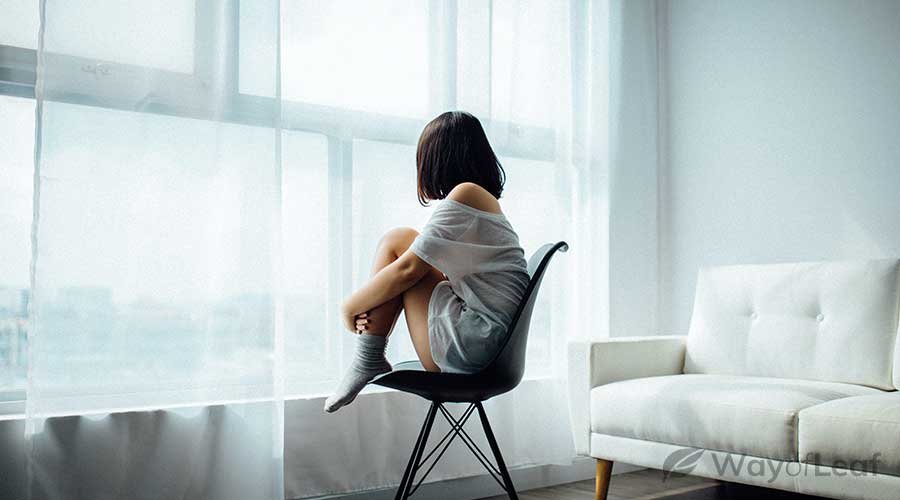 Based on these factors, depressive symptoms are infamously varied, making treatment challenging. Popular options available to treat depression include:

For severe cases of depression, therapy simply isn’t an adequate treatment. And unfortunately, many sufferers find common antidepressants are only partially efficient at handling symptoms. Sources estimate that only 40 – 60% of users may see an improvement with antidepressant-use. So, where does that leave the rest?

Revived psychedelic research from the 1960s has become very curious about how particular entheogenic drugs may help mental health. One drug, in particular, shows great potential for this – ketamine.

Could ketamine be used for depression?

Ketamine is renowned for being a popular recreational ‘club drug’ because of its hallucinogenic effects. However, most people don’t know that it’s been used within the medical community for over 50 years. And it’s surprisingly versatile.

So, is ketamine depression treatment a viable possibility?

How Does Ketamine Work for Depression: The Science

To understand ketamine’s potential for depression, it’s essential to look at its physiology.

Ketamine works as an antagonist of the NMDA receptor; i.e., it blocks or interferes with these receptors’ natural chemical responses. NMDA receptors are important in the body as they are also ionotropic glutamate receptors, which promote synaptic activity throughout the central nervous system.

But what does this have to do with depression?

One prominent theory is that glutamatergic and GABAergic signaling indirectly affect the biology of depression.

One prominent theory is that glutamatergic and GABAergic signaling indirectly affect the biology of depression. These signals pass through NMDA receptors, which ketamine can potentially block, lessening their impact on the body.

Ketamine Therapy for Depression: What Are the Options?

One of the most common treatment methods is ketamine infusions for depression. These involve injecting the drug intravenously (into a vein), usually for 40 minutes. This treatment can provide rapid antidepressant effects that last days to weeks. It may be necessary to repeat the infusion at regular intervals to provide a sustained effect.

Other practitioners use an intramuscular injection of ketamine to allow patients the freedom to move instead of being attached to an IV. Bioavailability via the intramuscular route is only slightly lower than via intravenous administration.

There are several ketamine centers located across the United States that offer this service. These clinics provide a comfortable environment for the infusion with trained medical staff on hand.

Another option is ketamine nasal spray for depression. Perhaps the best-known product is Spravato, an FDA-approved nasal spray containing esketamine. However, this brand may be prohibitively expensive, and it is essential to note that cheaper, generic alternatives are available.

Other methods for using ketamine to treat depression include sublingual lozenges and rectal administration.

Those with pre-existing medical conditions should be extremely cautious when considering ketamine’s use.

Let’s take a closer look at one prominent study that investigated ketamine dose for depression.

One 2018 study, published in the Molecular Psychiatry journal, scrutinized the effects of ketamine doses on treatment-resistant depression (TRD).

Researchers assembled 99 random participants, all of whom had suffered from TRD. During the experiment these participants were given a single intravenous dose of 0.1 mg/kg, 0.2mg/km, 0.5mg/km, 1mg/km, or the placebo (0.045mg/km of midazolam). 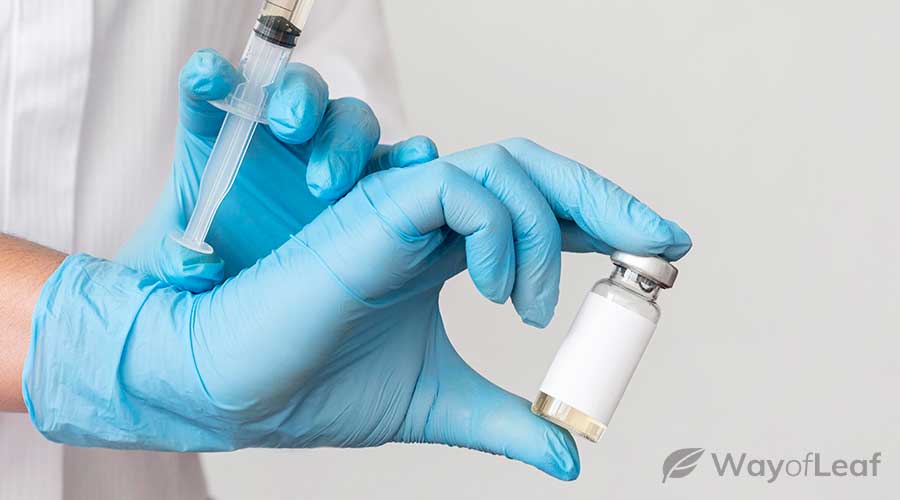 The researchers monitored the effects throughout the preceding month, including on days 1, 3, 15, and 30. Researchers analyzed the results through multiple indexes, including The Montgomery–Åsberg Depression Rating Scale (MADRS).

Interestingly, the study results indicated that both 0.5mg and 1mg of ketamine were superior to the placebo. In essence, those participants scored well on the MADRS. The results of both the 0.1mg and 0.2mg doses were inconclusive, suggesting little efficacy.

The effects of both higher doses appeared most prominent in the first five days, before steadily decreasing.

However, some participants given higher dosages did experience higher blood pressure, something which warrants further investigation. In terms of longevity, the effects of both higher doses appeared most prominent in the first five days, before steadily decreasing.

Despite clinical trials like this one, ketamine dosage is still an under-researched topic. But it at least shows using ketamine for depression has potential.

Ketamine for Depression: The Highs and Lows

The relationship between ketamine and depression is intriguing. While ketamine certainly shows lots of potential for TRD and anti-suicidal tendencies, the side effects still warrant serious consideration.

Additionally, due to a lack of research, we still don’t know the full medical benefits and risks of this drug.

Related article
The Truth of Antidepressants and Why People Prefer Cannabis