Ketamine is a drug that the FDA has approved as an anesthetic since 1970. It is now also becoming increasingly well-known for a range of other uses, including treating pain and depression.

This article explains all you need to know about ketamine, how it works, and its potential benefits and risks.

Ketamine is a drug that most people know as a veterinary anesthetic. However, it also has a range of medicinal uses in humans, which we will discuss in detail later.

It is possible to define ketamine’s drug class in several ways. It is a dissociative, meaning that it induces a sense of detachment from reality. Some also classify it as a psychedelic drug due to its potentially hallucinogenic effects. 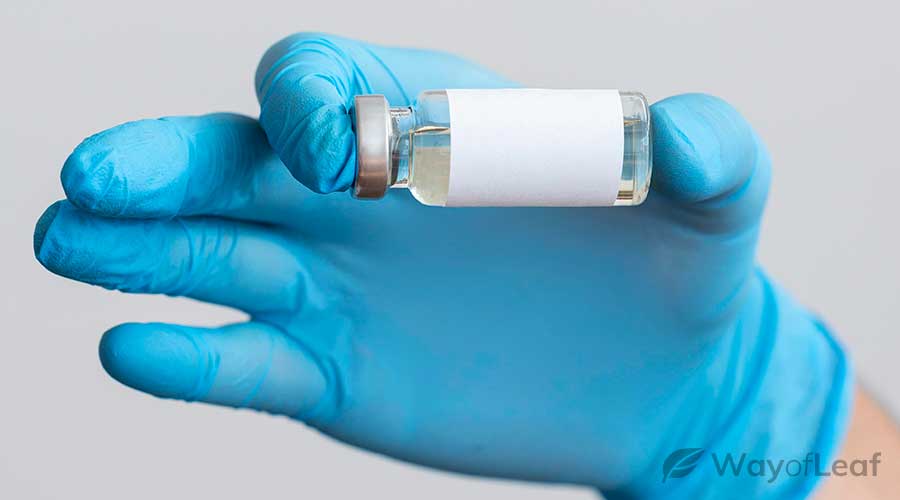 The Controlled Substances Act classifies ketamine as a Schedule III substance. Drugs in this category have an accepted medicinal use and moderate to low potential for abuse. Other examples include codeine and anabolic steroids.

Chemically, ketamine is a derivative of phencyclidine (PCP), and scientists originally developed it as a safer alternative to PCP. Its chemical formula is C₁₃H₁₆ClNO, and it is available in three forms:

What Does Ketamine Do?

Ketamine influences the body and brain by binding with different receptors in the central nervous system (CNS).

Its primary mechanism of action involves N-methyl-D-aspartate (NMDA) receptors. These receptors usually bind with the excitatory neurotransmitter glutamate. This chemical’s role is to increase nervous system activity. When ketamine binds with NMDA receptors, it acts as an antagonist and blocks some of glutamate’s effects.

Ketamine also influences various other receptors and neurotransmitters. It binds weakly with opioid and sigma receptors and affects the gamma-aminobutyric acid (GABA), serotonin, and dopamine systems. Therefore, it has a significant impact on CNS activity.

Ketamine influences various receptors and neurotransmitters and has a significant impact on CNS activity.

In medical settings, the most common administration method is ketamine infusion. It involves slowly injecting the drug into a vein, often over a time span of 40 minutes or more.

Other administration routes include intramuscular injection, nasal inhalation, and rectal or oral administration. However, the latter two methods have low bioavailability, meaning the body cannot utilize them as effectively as other methods.

What Is Ketamine Used For?

The most widely accepted medical use of ketamine is as an anesthetic. As it has relatively short-lived effects, it is ideal for quick procedures such as those performed in emergency departments. Ketamine also helps to reduce post-operative pain due to its analgesic effects.

Researchers have also investigated its potential as a treatment for chronic pain. It appears that it could be useful in certain circumstances, especially for neuropathic pain. However, due to its short-acting effects, repeat infusions are necessary to obtain sustained relief.

Another therapeutic benefit that is becoming increasingly well-recognized is ketamine’s potential in treating depression and suicidality. This may be particularly advantageous since traditional antidepressants can take weeks to act. Furthermore, some people do not respond to them at all.

Ketamine infusions, on the other hand, produce antidepressant effects almost immediately. These effects tend to last approximately one week. The FDA has also approved an esketamine nasal spray, Spravato, for treatment-resistant depression.

There are a growing number of ketamine clinics opening across the United States. This means that patients now have easier access to ketamine therapy than ever before. Individuals hoping to try ketamine for pain or depression should contact their local clinic for further information.

The effects of ketamine include hallucinations, such as the altered perception of sights and sounds. It can also induce a sense of detachment from reality or oneself. Some people describe a sensation of floating or flying. Others compare it to a near-death or out-of-body experience, sometimes colloquially known as a K-hole.

Physical effects include heart rate and blood pressure increases and uncontrolled eye movements. These effects will vary in intensity depending upon dosage. They typically begin within minutes of ingestion and last between 30 and 60 minutes.

Aside from changes in perception, other possible side effects of ketamine include:

In a controlled, clinical setting, ketamine infusion side effects usually subside once the treatment has finished. However, long-term ketamine abuse could lead to some severe complications, including:

In some cases, the drug can cause hallucinogen persisting perception disorder (HPPD), also known as flashbacks. Ketamine can also cause schizophrenia-like symptoms. Therefore, individuals living with schizophrenia or psychosis should not use it, as it could worsen their condition.

Individuals for whom blood pressure increases could cause serious complications should also avoid ketamine.

Finally, it is dangerous to use the drug while consuming alcohol. When those with acute alcohol intoxication use ketamine, the combination could cause irreparable damage, including death.

Repeated use can lead to ketamine tolerance, whereby increasingly large doses are necessary to achieve the same effects.

A 1988 report demonstrates how quickly a tolerance may develop. It describes the case of a burn victim whose doctors prescribed ketamine as an anesthetic during dressing changes.

Repeated use can lead to ketamine tolerance, whereby increasingly large doses are necessary to achieve the same effects.

How Long Does Ketamine Stay in Your System?

Once an individual ingests ketamine, the liver converts it to a compound called norketamine. It then breaks down further into ketamine metabolites called hydroxynorketamines (HNKs) and dehydroxynorketamine (DHNK). The body then eliminates these compounds in the urine. 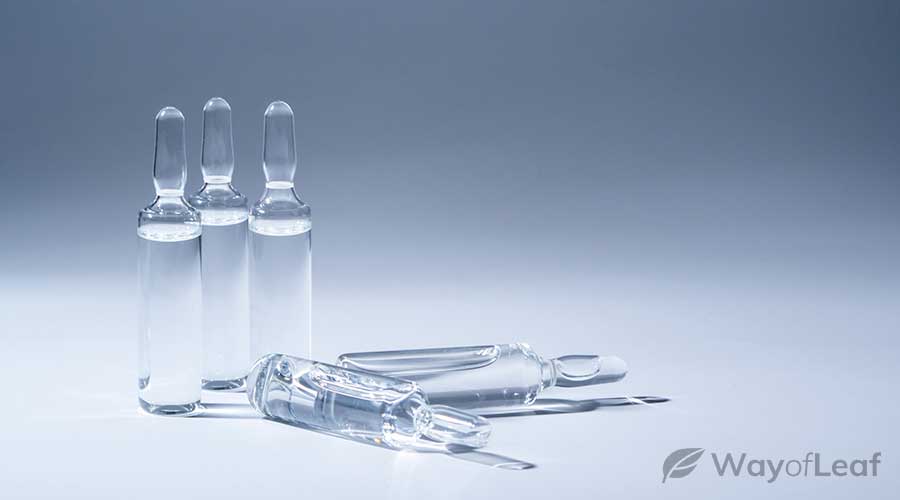 HNKs and DHNK may be detectable in a person’s blood for several days following infusion. However, research suggests that antidepressant doses may be undetectable after just one day in some cases. Anesthetic doses could be detectable for up to two weeks in children and even longer in adults.

The exact rate of elimination depends upon the administration method and decreases with repeated use.

Ketamine addiction is possible, although experts have suggested it is a psychological rather than physical dependence.

Addiction is more likely to occur when individuals use the drug in uncontrolled, recreational settings. In these situations, it is also common for users to binge, that is, continuing to use ketamine until they exhaust their supply. This is due to the strong cravings that the drug produces.

There are few reliable reports regarding ketamine withdrawal symptoms. A 2014 case study describes symptoms including agitation, insomnia, and irritability. Meanwhile, a 2018 case study suggests that the primary issues may be insomnia and mild physical discomfort.

Ketamine has a range of therapeutic benefits and is relatively safe when used in a clinical setting. However, it can cause various side effects and long-term complications, especially when abused or used in uncontrolled environments.

Anyone interested in using ketamine to treat specific medical conditions should contact a physician for further advice.