Addiction is a significant problem throughout the United States and across the globe. In recent years, the opioid epidemic has claimed thousands of lives and received a great deal of attention. However, cocaine, alcohol, and tobacco are also responsible for countless deaths each year.

There is evidence to suggest that a naturally-occurring substance called ibogaine could help, but just how effective is it? We aim to answer this question and more in this guide to ibogaine for addiction.

According to the Centers for Disease Control and Prevention (CDC), there was a four-fold increase in drug overdose deaths in 2018 compared to 1999. Although the rate of growth has now slowed slightly, it is still a significant problem.

One of the primary reasons for the rapid rise in deaths was the increased prescribing of opioid painkillers. These drugs are notoriously addictive, with patients quickly developing tolerance and requiring higher doses to achieve the same effects. Furthermore, these drugs have a high potential for abuse and can eventually lead individuals to experiment with illegal opiates such as heroin. 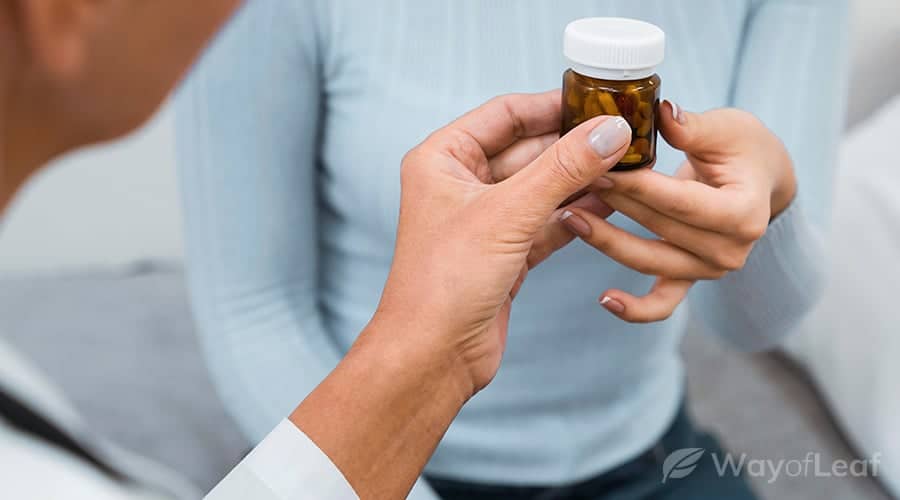 Another major issue with opioids is that they cause severe withdrawal symptoms, making it difficult to stop using them. These symptoms may begin after as little as eight hours, peaking in 1–2 days and continuing for over a week.

Recently, there has been a growing interest in ibogaine addiction therapy. Ibogaine is a compound that occurs naturally in the Tabernanthe iboga plant, which is sometimes simply called iboga.

The iboga plant is native to the rainforest regions of West Africa. Members of the Gabonese Bwiti religion have used it for medicinal and ritualistic purposes for many years. They take it in low doses to combat hunger, thirst, and fatigue.

Meanwhile, high doses produce a hallucinogenic state, comparable to a waking dream. The plant plays an essential role in the Bwiti initiation ceremony that generally takes place before the teenage years.

Iboga first traveled to the West in 1962. A man named Howard Lotsof, himself a heroin addict, promoted its benefits based upon personal experience. Since then, several studies have investigated the potential of ibogaine as an addiction treatment.

Ibogaine Treatment for Addiction: The Research

To date, most of the relevant research has focused on ibogaine treatment for opiate addiction. A 2018 study in The American Journal of Drug and Alcohol Abuse is just one example. It was an observational study involving 14 opioid-dependent patients who took ibogaine to overcome their addictions.

The study took place in treatment facilities in New Zealand, where the drug is legally available on prescription. The participants took several doses of ibogaine over 24–96 hours once their withdrawal period had begun. They then underwent assessment once after treatment and again at 3, 6, and 12-month follow-up appointments.

After the ibogaine administration, the participants reported decreased withdrawal symptoms and improved depression scores. These results were primarily sustained at the 12-month follow-up, with most participants achieving opiate cessation or reductions in use.

There is less research available on ibogaine as a therapy for other substance use disorders. However, one animal study on ibogaine and nicotine addiction had promising results. It found that treatment with a related substance, noribogaine, caused rats to reduce nicotine self-administration by 64%.

However, the New Zealand study highlighted some serious safety concerns regarding ibogaine drug addiction treatment. The authors of the study stated there were at least 19 ibogaine-related deaths between 1990 and 2008. These were primarily due to pre-existing cardiovascular disorders or the use of multiple additional substances.

Therefore, many see ibogaine as a last resort for addiction when all other treatments have failed. Furthermore, individuals should only ever use it under close medical supervision, having undergone thorough physical and psychological assessment first.

Ibogaine as an Addiction Cure: Too Good to Be True?

The idea that ibogaine cures addiction is somewhat controversial due to the apparent safety concerns. However, a 2018 study for Frontiers in Pharmacology suggests that the drug is well-tolerated in appropriate amounts.

The open-label case series included 191 participants who were trying to detox from either opioids or cocaine. They took a single dose of ibogaine after a detailed safety evaluation. The results showed that the treatment significantly reduced cravings and withdrawal symptoms. These outcomes were maintained at the follow-up, one month after dosing. 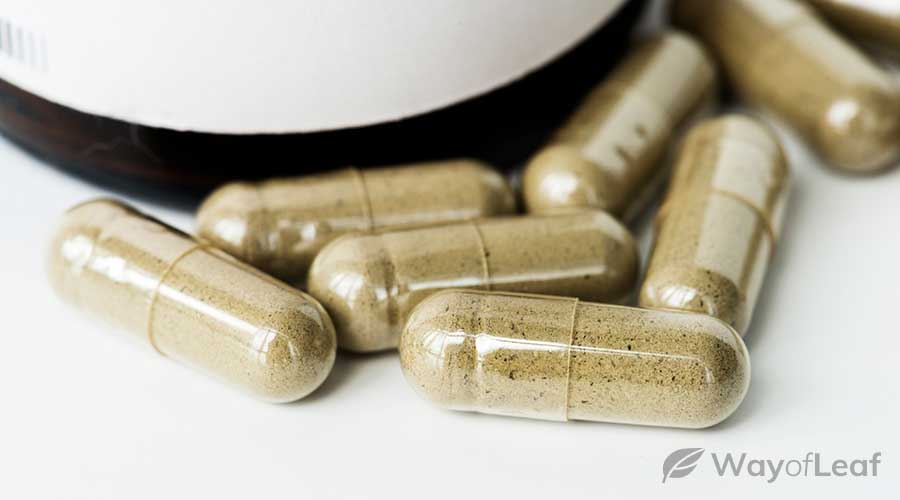 Overall, the results were encouraging, with 92% of participants stating that the experience was beneficial. Some of the positive effects they reported included:

There were no fatalities during the study, and the researchers included a report on the side effects of ibogaine, which included:

Some participants also experienced headaches, although these may have been due to opioid withdrawal rather than ibogaine treatment.

Ibogaine for Addiction: Is It Worth the Risk?

The decision to use ibogaine for opiate addiction or any other substance use disorder should not be taken lightly. Although the current research has promising results, there are serious risks associated with using ibogaine and the iboga plant.

The drug can cause cardiac complications and other dangerous side effects. It can also interact with many different substances, including over-the-counter or prescription medicines and even grapefruit juice. Therefore, anyone with pre-existing cardiovascular disorders or those taking other medication should steer clear.

Some people may choose ibogaine as a last resort, but there are other, safer avenues to explore first.

Some people may choose ibogaine as a last resort, but there are other, safer avenues to explore first. For example, there is evidence suggesting cannabidiol (CBD) and classical psychedelics like psilocybin may have some benefits for addiction. Depending upon location, legality, and availability, individuals may wish to try these options before heading down the ibogaine route.

Finally, ibogaine is a Schedule I controlled substance in the United States. Therefore, it is illegal to possess or distribute. However, it is legal in Mexico and a few other countries around the world. Anyone wishing to travel to these destinations for ibogaine therapy should seek a legitimate treatment center with well-trained medical staff on hand to reduce the risk of complications.