Ayahuasca has become increasingly popular as a psychedelic, and it’s often used in spiritual practices. In South America, it has been called one of the “basic pillars of the identity of the Amazon peoples,” and people often take it under the supervision of a shaman. As a result, many tourists are keen to take an ayahuasca retreat, using the psychedelic drink as a means of awakening the spirit.

Many of these tourists are wondering whether it’s possible to take ayahuasca in the USA and whether such retreats exist in North America. In this guide, we will point you in the right direction to help you choose an ayahuasca retreat center.

What Is an Ayahuasca Retreat?

Ayahuasca retreats are spiritual trips designed to help you do some soul-searching. The retreat centers around ayahuasca, a plant native to South America. Locals brew it into a tea and drink it for spiritual purposes; the beverage itself is bitter and unpleasant. The purpose of taking it is to awaken the soul and have a spiritual experience.

Be warned, however, that people do not always enjoy their ‘high’ on ayahuasca. Many tourists to countries like Peru take it because they hear that it has some hallucinogenic effects like LSD, but ayahuasca can be a heavily emotional experience. 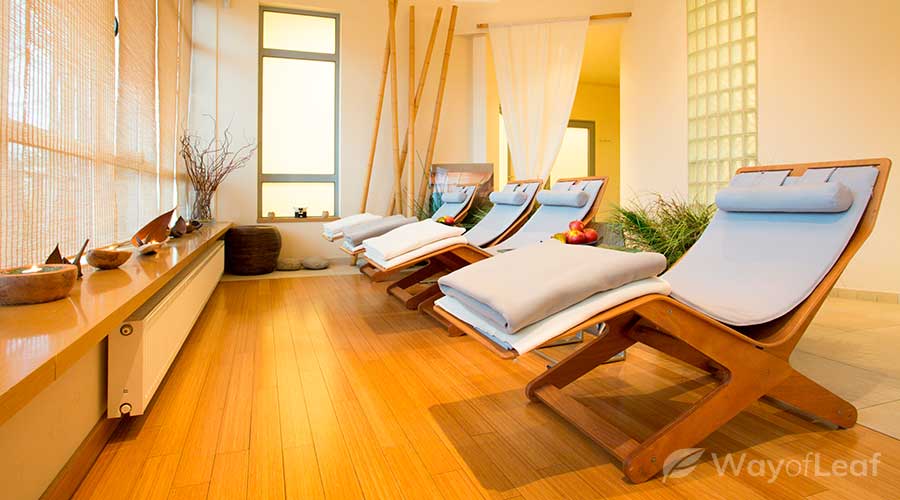 In part, this is why people tend to use it as part of a retreat rather than a one-off basis. Users often describe the first experience of ayahuasca, or yage, as unpleasant, scary, and quite depressing. It’s common for people to vomit and feel disoriented or even unable to move. As time goes on, your body can get used to ayahuasca, you may stop vomiting, and the high may become more spiritually clarifying than outright depressing.

It can be a long process. Some retreats recommend following a vegetarian or vegan diet for 2-4 weeks before the experience, while others commonly recommend abstaining from cigarettes, drugs, alcohol, sex, and caffeine. It’s all about purifying the body in preparation for the soul searching that is to come.

For some users, the vomiting is part of the cleansing process. Accounts of ayahuasca retreats often recall tales of people vomiting up the heavy burdens they have been carrying around with them for a while. In a BBC article, one backpacker described how the psychedelic high was not a distortion of colors and sounds, but vivid memories of her childhood. It quickly becomes clear how this is a spiritual and religious experience.

Can You Go to an Ayahuasca Retreat in the USA?

Technically, ayahuasca is illegal in the USA. Its main psychoactive ingredient is N, N-dimethyltryptamine (DMT), which is a Schedule I substance in the USA. Although yage itself is not on the list as illegal, its propensity for use as an unlawful psychoactive drug means that you cannot use it or transport it into the USA.

Notably, the DMT itself has low bioavailability and is not solely responsible for the intoxicating high of ayahuasca. Instead, it is combined with MAO inhibitors, which allow it to take effect. The MAO inhibitor β-carboline is naturally occurring in yage.

On account of DMT’s illegal status, it’s unlikely that you will find ayahuasca retreats in the USA.

At the very least, those that are operating are running a risky business! With its popularity, though, there are some ayahuasca ceremonies popping up throughout the United States that allow intrigued Americans to try this plant.

Most users still prefer to travel to South America for the drug. It’s traditional to take it under the supervision of a shaman, and for many backpackers, it’s a rite of passage to use it in the presence of a trained local.

You might be surprised to learn that ayahuasca is even illegal in places like Peru and is only permitted for religious and ceremonial circumstances. As such, retreats are often the only option.

How Much Is an Ayahuasca Retreat?

First, you need to consider where you will be performing the ayahuasca retreat. Since it may be tricky to find an ayahuasca retreat in the USA, you may wish to travel to South America for the authentic experience. In this case, you’ll need to factor in travel costs.

The price of a yage retreat varies depending on the country you’re in, the length of the retreat, and more. In Peru, often considered the home of the ayahuasca retreat, the cost can fluctuate between $114 and $255 per day. A typical retreat is 7-9 days and will include accommodation, food, ceremonies, and often things like massages and floral baths.

It works out at an average of around $1800 for the full retreat if you go to Peru. Of course, there is also the matter of travel.

Though the number of ayahuasca retreat centers in the USA is limited, they do exist. Many offer prices of around $1500 for nine days, which is a bit cheaper. However, the experience is less authentic. That said, you might be paying for safety in some instances.

How to Find the Right Ayahuasca Retreat

When attempting to find the best ayahuasca retreat, comfort is imperative. Since the trip can be so emotionally laboring and often scary, you need to be somewhere that you feel comfortable and safe.

Travelers and backpackers commonly take ayahuasca on a whim when they’re out in the jungle, and this isn’t always the best idea. The popularity of the plant among American and European tourists has led some street sellers to deal in poor-quality products to make a quick buck. The teas you can buy on the street are often laced with ‘toe,’ a nightshade plant. It will make the high more intense, and you may be so inebriated that it’s easy for criminals to take advantage of you. 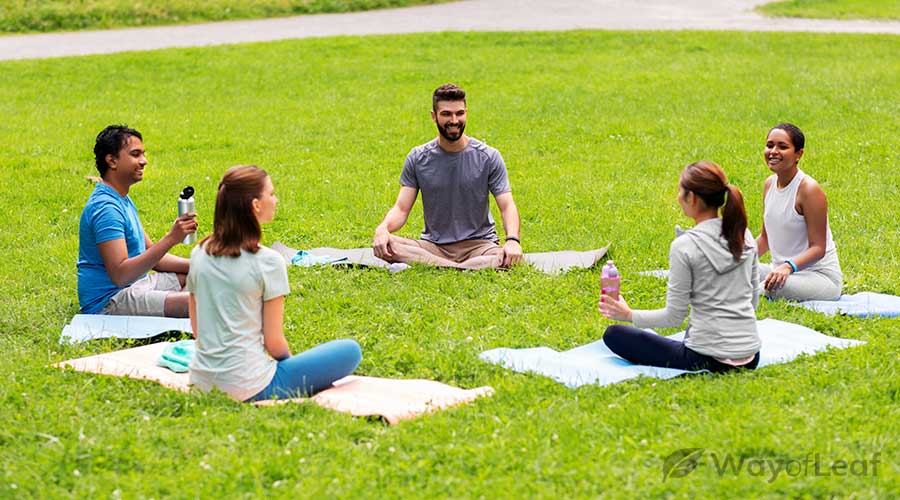 Even with straight ayahuasca, users are often immobilized for several hours after drinking. It’s essential to be somewhere safe when you take it!

Although Iquitos is known as the center of ayahuasca retreats, you need to carefully select an establishment. The shaman should be well-trained and capable of dealing with tourists; it’s no use taking ayahuasca from someone who can’t communicate with you.

The retreat should be transparent, so you should see the preparation of the yage drink and feel confident that it is safe.

A responsible shaman should also check what medication tourists are using. Yage can have a negative effect on those taking antidepressants and other medications. Any good ayahuasca teacher will double-check for the sake of your health.

The best advice is to read reviews. There are plenty of reputable ayahuasca retreats in all corners of the world, and reviews will point you in the direction of the best ones.

Even though ayahuasca retreats are all the rage, you need to do the proper research before embarking on one. First of all, you need to find out whether it is the right thing for you. Keep in mind that ayahuasca retreats can be hard work for both your body and mind; consider whether this is what you are looking for before you invest.

Secondly, consider where you want to go on a retreat. There are options in both the USA and South America, with pros and cons to each. Consider the cost, safety, and authenticity of the retreat. Finally, read online reviews from attendees to locate the best ayahuasca retreat possible.

As long as you’re with a responsible shaman and you’re mentally prepared, you might experience a spiritual awakening.

Related article
What Is DMT (The Spirit Molecule) and Why Is It Called This?

Related Articles
What Is Kambo? | The Complete Guide

0
6 min read
Approved
What Is a Bad Trip? [Fully Explained]

0
5 min read
What Is Mescaline? [Explained]

0
5 min read
Is Ayahuasca Legal in the US? [What the Laws Say]

0
4 min read
Why Are Psychedelics Illegal?