There is growing interest in the field of psychedelic medicine. Modern research suggests that many substances, including psilocybin, LSD, MDMA, and more, could have tremendous therapeutic potential. However, all of these drugs may also be misused, and some individuals risk developing substance use disorders.

Psilocybin, LSD, MDMA, and more, could have tremendous therapeutic potential. However, they may also be misused.

The Diagnostic and Statistical Manual of Mental Disorders (DSM) is an American Psychiatry Association publication. It provides healthcare professionals with detailed lists of specific disorder-related symptoms that can assist the diagnostic process.

The latest edition, DSM-5, was published in 2013. It features numerous revisions from the previous version, including the diagnostic criteria for substance use disorders. These changes aimed to reflect the complexities of substance misuse and dependence more accurately. 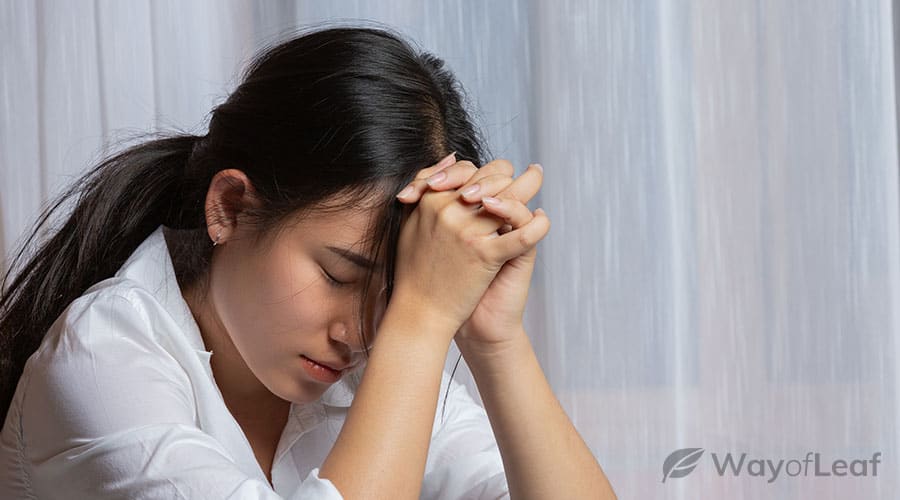 For example, many people previously believed that only physically addictive drugs like opioids, alcohol, or tobacco could cause dependence. However, it is now accepted that even substances that do not produce tolerance or withdrawal symptoms can precipitate use disorders.

The new criteria combine substance abuse and substance dependence into a single substance use disorder. Furthermore, they allow doctors to class these conditions as mild, moderate, or severe. This feature means individuals may be more likely to receive appropriate treatment earlier.

The DSM-5 diagnostic criteria for hallucinogen use disorder are similar to other substance use disorders. They include:

Individuals displaying two or more symptoms may be diagnosed with a substance use disorder. It is then possible to categorize the extent of the condition as: 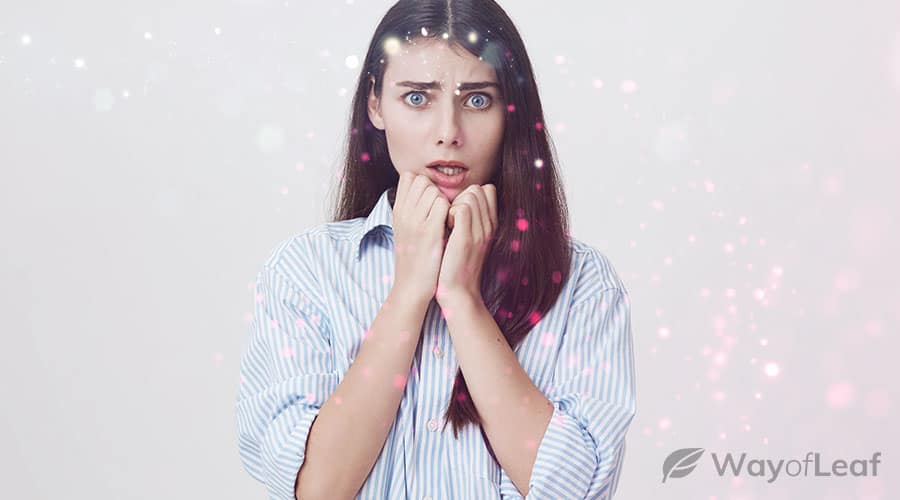 In addition to the symptoms listed above, some research has also associated hallucinogen use with other harmful behavior. Examples include tobacco smoking, alcohol consumption, and risky sexual activity.

Anyone affected by the issues discussed in this article can contact the Substance Abuse and Mental Health Services Administration for further advice.

How did it help?