Depression affects over 264 million people worldwide and is a leading cause of disability.

Doctors usually treat the condition with antidepressants. However, these medicines can take weeks to begin working, and some people do not respond to them at all. Therefore, scientists are constantly searching for new, more effective remedies.

Recently, there has been a surge of research into psychedelics and mental health. To date, most studies have focused on lysergic acid diethylamide (LSD) and psilocybin. However, there is growing interest in how another hallucinogen, N-N-dimethyltryptamine (DMT), may help.

Here is our complete guide to DMT for depression.

DMT is a substance that many plants and animals, including humans, produce naturally.

Scientists are still trying to confirm the precise role that it plays in our physiology. However, some have hypothesized that it acts as a neurotransmitter, regulating specific mental processes. 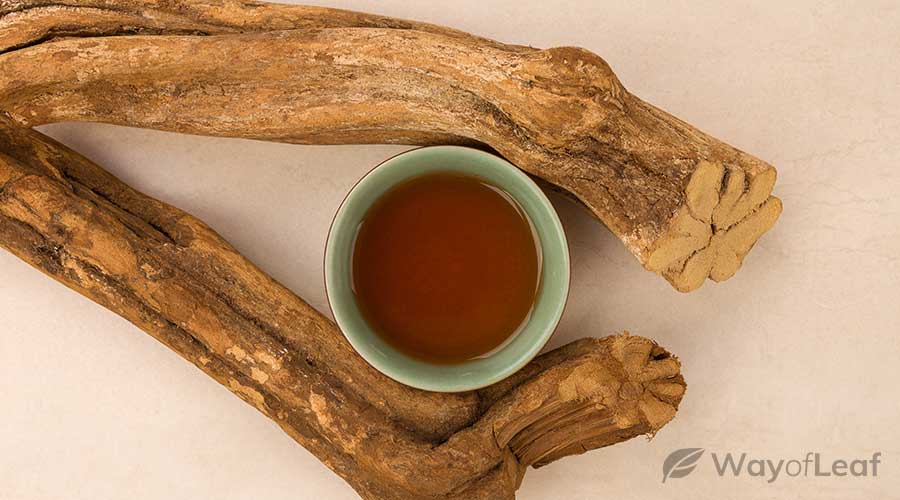 They suggest that an imbalance in the body’s DMT levels could precipitate mental health conditions, including schizophrenia and psychosis. They have also proposed a link between DMT and abnormal mental states, such as out-of-body or near-death experiences. But, although these theories are fascinating, they remain unproven.

What we do know is that when people take DMT, it causes profound alterations in consciousness.

Users enter a dream-like state, which includes intense visual and auditory hallucinations. They may also encounter supernatural entities or feel that they have crossed into another dimension.

People who have used DMT often say their experience was mystical or spiritual in nature. Their descriptions have led to the substance’s nickname “The Spirit Molecule.”

Because the body produces DMT itself, it is also very effective at breaking it down. Therefore, the entire experience usually only lasts around 20 minutes. One way to prolong DMT’s effects is to combine it with other compounds that slow its metabolism. A prime example is the Amazonian ayahuasca brew.

The ayahuasca experience is longer-lasting than that of DMT alone.

Ayahuasca contains a blend of tropical plants, including the Psychotria viridis shrub and Banisteriopsis caapi vine. The former contains DMT, while the latter includes beta-carbolines, which act as monoamine oxidase inhibitors (MAOIs).

MAOIs inhibit the enzymes that usually break down DMT. Therefore, the ayahuasca experience is longer-lasting than that of DMT alone.

Ayahuasca is an integral part of several religions, including União do Vegetal (UDV) and Santo Daime. Researchers have found that members of these churches tend to report good mental health, even following previous psychiatric disorders.

To date, most human studies have focused on ayahuasca rather than pure DMT. Their results have been positive, overall.

For example, a 2007 study found that Santo Daime members reported decreased panic and hopelessness symptoms while under ayahuasca’s influence.

Furthermore, a 2015 report showed that a single dose of the brew reduced depression scores by up to 82%. These reductions were maintained for 21 days after administration.

A 2018 study had similar results. It investigated the impact of ayahuasca ceremonies on 57 participants from The Netherlands and Colombia. The researchers conducted assessments one day and four weeks after the ritual. The participants reported significant reductions in stress and depression ratings at both time points.

A 2016 review found that long-term ayahuasca users undergo significant structural changes in the brain. These findings go some way toward explaining the psychedelic’s antidepressant effects, although additional factors are also likely at play.

Research is much less prevalent on DMT itself. A 2018 study on rats aimed to assess the antidepressant effects of DMT alone. It found that the drug reduced anxiety and depression-related behavior in the animals in several tests.

Human research on DMT is due to begin in the UK soon. These studies should help determine DMT’s effectiveness as a therapy for depression.

The Importance of Psychotherapy

Psychotherapy is an essential component of depression treatment, regardless of whether it is psychedelic-assisted or not.

Therefore, to truly benefit from DMT therapy, it is best to use the substance under a trained professional’s supervision. They can provide reassurance throughout the experience and the opportunity to talk through its lessons afterward. 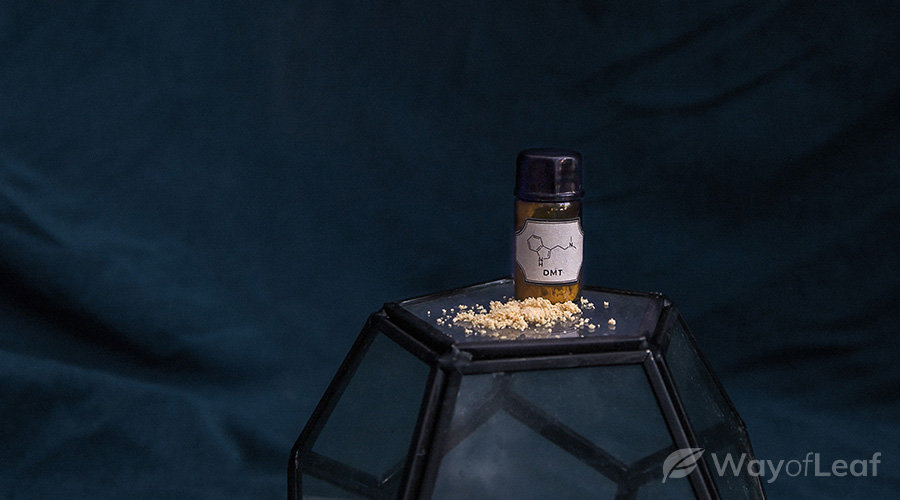 A 2019 study into ayahuasca for treatment-resistant depression suggests that using the drug in a therapeutic setting plays a role in its effects. It found that both ayahuasca and placebo reduced depression scores on days 1 and 2 after administration. The study’s authors stated:

“Most patients were living under significant psychosocial stressors, and during our trial, they stayed [in] a ‘very comfortable and very supportive environment’, as reported by the patients themselves. Therefore, part of the increased placebo effects found in our study might be due to this ‘care effect’.”

That said, depression scores were significantly lower in the ayahuasca group by day 7. Those who took the psychoactive brew also showed improvements in several other psychiatric scales.

Summary on DMT for Depression

Psychedelics such as DMT could offer hope to patients living with treatment-resistant depression.

Several studies suggest that the DMT-containing brew, ayahuasca, offers significant and long-lasting benefits. However, further research into DMT and depression is necessary to confirm the effectiveness of the hallucinogen alone.

We remind our readers that DMT remains an illegal substance in most countries around the world. Those wishing to try it should look for an ongoing clinical trial or investigate ayahuasca’s legality in their area.