A growing number of locations have decriminalized the use of psychedelics. As a result, some people believe that drugs such as magic mushrooms are now legal to use. However, while the decriminalization of substances like psilocybin is positive news, it doesn’t mean they can be used without consequences.

This article looks at decriminalization vs. legalization of psychedelics.

Legalization vs. Decriminalization – What’s the Difference?

When it comes to decriminalized vs. legal, there is a huge difference. When a drug is legalized, it means police can’t arrest and prosecute users who are adhering to the legal limitations.

For example, California residents aged 21+ can purchase and possess a maximum of one ounce of cannabis. This means that in the state, one can freely purchase an ounce of marijuana, but police can act if one is caught with two ounces. 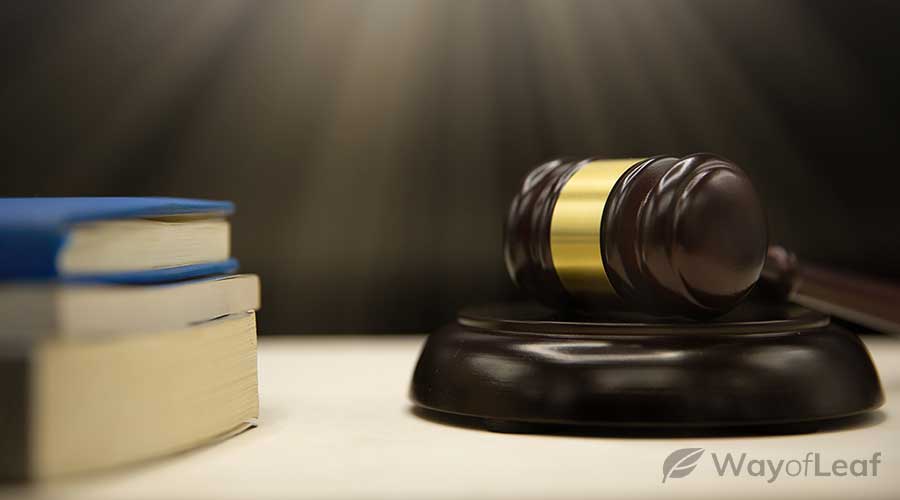 When a substance is decriminalized, law enforcement no longer sees it as a top priority. If police catch someone with a small amount of an illegal yet decriminalized drug, the incident doesn’t end up on their permanent record. However, it is still a civil infraction. The police will confiscate the drug, and the person caught with the drug will have to pay a fine.

In recent times, several American cities have decriminalized the use of psychedelics, mainly psilocybin. However, only one state has legalized these drugs, and even then it is only on a limited basis.

The Decriminalization of Psychedelics Is a Recent Phenomenon

There are a handful of nations that have decriminalized specific drugs. In 2001, Portugal decriminalized the possession of all drugs for personal use. The aim was to reduce the number of HIV/AIDS cases in the country because experts estimated that 50% of new cases came from intravenous drug use.

Only a small handful of nations have decriminalized psychedelic drugs.

The strategy ensured that one could no longer be arrested for the possession of small amounts of any illegal drug. Anti-drug advocates believed it was a disastrous decision with dire consequences inevitable.

However, the drug strategy of Portugal is a success two decades on. The overall levels of drug use are below the European Union average. Portugal reported 131 drug-related deaths in 2001. Seven years later, that figure was down to 20.

However, Portugal’s decriminalization doesn’t mean people can use whatever drugs they like. People in the country can still be fined if caught with certain drugs and may also face a travel ban. There are also severe penalties for drug traffickers, including lengthy prison sentences.

The Rise of Decriminalization

It seems as if other countries are beginning to follow Portugal’s common-sense policy, at least, with regards to certain psychedelics. Here are a few countries that have decriminalized the use of psilocybin mushrooms, for example:

In all of these nations, being caught in possession of magic mushrooms will likely lead to a fine, but nothing more.

Although most American jurisdictions don’t tolerate psilocybin use, a few have bucked the trend. It is decriminalized in a number of cities, including Ann Arbor, Denver, Oakland, and Washington DC.

In November 2020, Oregon made history after over 58% of residents voted in favor of Measure 110, which led to Oregon becoming the first state in America to decriminalize the personal possession of drugs.

Those caught with illegal drugs are punished in the form of a civil violation akin to a traffic offense. The fine is $100, though one can avoid it by agreeing to take part in a health assessment.

However, Oregon went one step further when it comes to a specific type of psychedelic.

Is There Any Legalization of Psychedelics?

Yes! The state of Oregon also became the first in America to legalize psilocybin. Just over 56% of residents voted in favor of Measure 109 in November 2020. However, there is a large caveat. Measure 109 only allows the regulated use of magic mushrooms in a therapeutic setting.

In 2020, the state of Oregon also became the first in America to legalize psilocybin.

The law will permit anyone aged 21+ in Oregon to access a special service for personal development. Applicants must also pass a screening. This means psilocybin doesn’t yet enjoy the same status as cannabis in Oregon. Measure 109 only allows the storage and administration of the drug at licensed facilities.

This is a step in the right direction with regard to the legalization of such drugs. California will likely become the next state to allow limited psilocybin use. An initiative to do so failed to gather enough votes in early 2020 when the global pandemic hit. However, there is a major push towards getting psychedelics on the Golden State ballot in the next few years.

Are Psychedelics Legal in Other Countries?

The legal status of psychedelics is difficult to ascertain in many countries. There are several where psilocybin is illegal, but the law is seldom enforced. However, only a handful of nations specifically permit the use of certain psychedelic drugs. 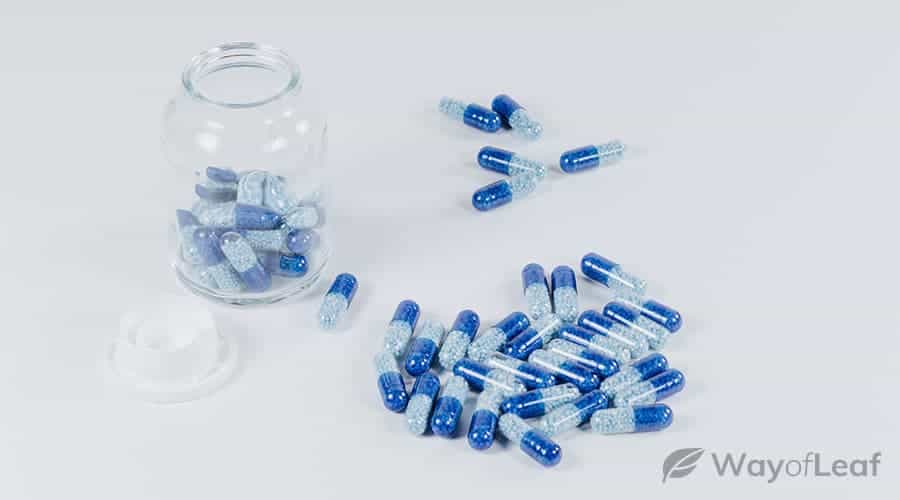 The Bahamas is one example of where psilocybin mushrooms are fully legal. The psilocybin molecule and mushrooms containing it are legal to buy, possess, sell, and use. In Jamaica, it is also legal and relatively easy to purchase them. However, this is mainly because there is no law against it, rather than a law that allows it.

In Nepal, magic mushrooms remain an uncontrolled substance. In the Netherlands, one can purchase truffles containing psilocybin, but not mushrooms. In Brazil, the substances psilocin and psilocybin are technically illegal. However, the fungal species are not illegal. Therefore, one can theoretically use magic mushrooms. There are no records of people being arrested for their use in Brazil.

Although the new legislation in Oregon is exciting, it doesn’t mean anyone can freely use psilocybin. In the decriminalization vs. legalization debate, only the latter permits use of a substance legally. If it is decriminalized, users can still receive a fine. Thus, it is crucial to know the local laws well before considering consumption.

Related article
How to Join a Psychedelics Clinical Trial

Laws and Regulations
Table of Contents