The resurrection of psychedelic research and interest in recent years has meant that more people than ever are curious about using popular drugs such as LSD.

Thanks to certain places in the world, this is becoming easier than ever. But rather than legalizing a specific drug, many of these areas are choosing the path of decriminalization.

It’s far from an ideal situation, as these drugs are technically still illegal, creating much confusion for those interested in consuming and growing psychedelics.

So, where in the world has decriminalization already happened, and why are certain psychedelic drugs deemed more acceptable to use than others?

Psychedelic Decriminalization in the US

The 1960s are commonly known as the golden decade for psychedelic research and use.

Not only were traditional psychedelics such as ayahuasca being tried and tested for the first time in western societies, but hallucinogenic substances like LSD and ketamine had been newly discovered. This led to an increase in recreational psychedelic-use, as well as huge investments into research epicenters like Spring Grove State Hospital.

In fact, many psychedelic enthusiasts believed these substances possessed therapeutic properties which could be helpful for:

However, by the end of the 1960s, mainstream society, spurred on by puritan influence, seemed to grow cautious of psychedelic-use. Stories of bad trips, paranoia, and even death, meant that psychedelics were subject to terrible publicity. The journalist Michael Pollen describes this change in tone as a “moral panic”. 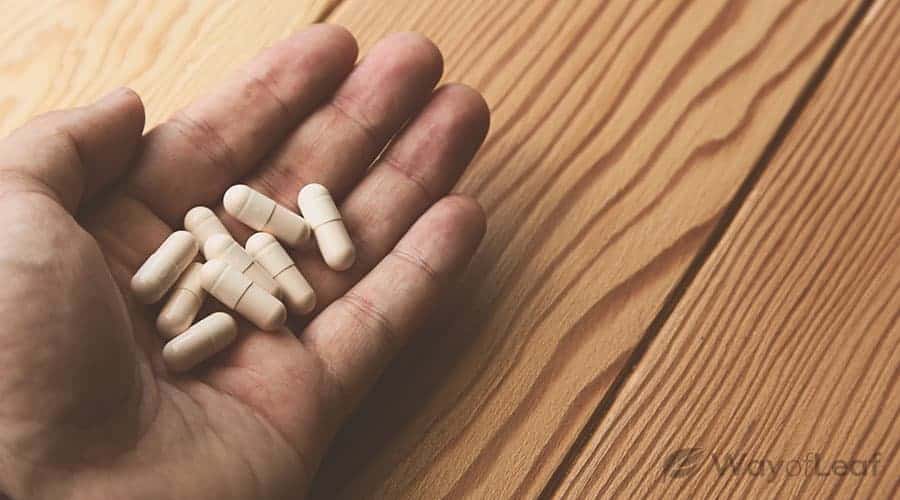 Subsequently, by 1970 in the US, most psychedelics had become illegal under the Controlled Substances Act. The ban included classic entheogenic drugs such as:

Fast forward 50 years and psychedelic-use and research have slowly crept back into the conversation, and in some cases, decriminalization. This is a massive turnaround from the cautionary approach of the 1970s.

Let’s take a look at some of the most prominent cities for decriminalization, most notably, Chicago, Denver, and Oakland.

We take a look at the research…

In May 2019, Denver became the first US city to decriminalize the psychedelic compound psilocybin. Although this was considered a narrow victory (50.64% to 49.36%), many believe this indicated a national change in public opinion over these entheogenic drugs.

However, while mushroom lovers have every right to rejoice, decriminalization does not equate to legalization. Instead, it means that law enforcement simply aren’t prioritizing prosecution on using this substance. The psilocybin mushroom still remains a schedule 1 controlled substance under federal and state law, so individuals will have to weigh up the risk themselves.

So Why Did the Initiative Pass?

Supporters of the motion believed in psilocybin’s therapeutic value. Reducing psychological stress, providing support for opioid addiction, and psilocybin’s safety profile are a few of the main arguments supporting decriminalization.

Currently, access to the drug is still limited, although therapists and counselors are more likely than most to be able to source these mushrooms.

Readers can find more information about the Psilocybin Mushroom Initiative.

In California, the city of Oakland has followed in the footsteps of Denver. In June 2019, Oakland City Council unanimously voted on the decriminalization of not only psilocybin mushrooms but a variety of plant-based entheogens.

This distinction between natural and synthetic psychedelics is something that we’ll discuss later in the article. Oakland’s initiative also directly references non-commercial cultivation and distributing, decriminalizing these acts in the same process.

Similarly to Denver, in Oakland, many councilors recognized the medical benefit of psychedelics. In particular, councilmember Noel Gallo mentioned their benefits for depression, anxiety, and alcohol abuse. Many of these ailments are being rigorously studied for their connection to entheogenic substances.

Unlike Denver and Oakland, Chicago has not yet decriminalized natural psychedelics, although they appear to be on route to do so.

The city introduced a resolution for decriminalizing fungi and plant-based entheogens in late 2019. Many believe this will be structured closely to Oakland’s initiative, which would see these substances labeled as ‘low priority’ for the Chicago police department.

Unfortunately, coronavirus has put Chicago’s initiative on hold for the time being. But readers can still find information on Chicago’s decriminalization resolution.

Countries where Psychedelics are Legal

The legality surrounding psychedelics is complex, especially when looking at it from a global standpoint. This is mostly down to differences in consuming, distributing, and growing regulations for every drug.

So, where are psychedelics legal? Well, rather than classifying anything as ‘completely legal’ we’ve listed countries with some of the most liberal attitudes towards psychedelic drugs.

Will these countries officially legalize psychedelics in the future? It’s possible. It’s important to note that legalization changes all the time, so while this information is accurate at the time of writing, it might not always be.

Legalization of Psychedelics: The Natural Vs. Unnatural Debate

Many laws and regulations seem to make the distinction between ‘natural’ and ‘unnatural’ psychedelics. Natural psychedelics are typically plant or fungi-based entheogens; in other words, they originate organically from nature.

Examples of plant-based psychedelic compounds are:

In comparison, psychedelics such as LSD and ketamine are often thought of as ‘unnatural’ by law, although this opinion can be controversial. Instead of existing within nature already, these compounds were discovered by chemists through the process of synthesis.

Even though both psychedelics varieties produce similar effects, the law is often more relaxed for plants and fungus. One reason for this is that natural psychedelics have been used by people for millennia, providing lots of anecdotal evidence for its effects. In comparison, both LSD and ketamine were only discovered in the last century.

In the US, psychedelic mushrooms, also known as psilocybin mushrooms or ‘magic mushrooms’ are not legal. However, they are decriminalized in some places, as stated above.

In 2019, Psilocybin mushrooms were granted Breakthrough Therapy status by the US Food and Drug Administration. Through a series of studies, the mushroom proved invaluable to treatment-resistant depression, amongst other things. Other ailments this fungus may help with are:

Research also indicated psilocybin mushrooms have a high safety profile, especially when compared to other psychedelic drugs. That’s why many people are still campaigning for psychedelic mushroom legalization. Despite this, consuming psilocybin may still produce negative side effects. 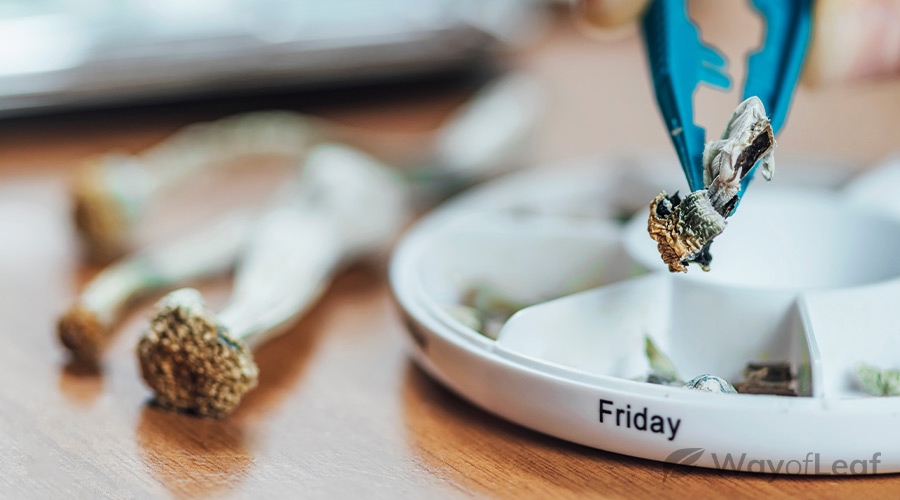 Other places around the world are much more liberal when it comes to drug use. Legal psychedelic mushrooms might be found in countries such as:

Legality often changes throughout the years; this has led to confusion over what psychedelics are acceptable to consume. To avoid any risk, it’s always best to research each country’s current rules and regulations before consuming any substance.

Decriminalize Psychedelics: What the Future Holds

The decriminalization of psychedelics has been no mean feat. For years, campaigners, researchers, and advocates have fought for an open conversation around the benefits of psychedelics.

Thanks to years of research indicating that psychedelics do have a medical benefit, more and more cities in the US are considering loosening restrictions on the use of natural entheogens.

Will this lead to mass decriminalization of psychedelics across the US and possibly legalization? Only time will tell, but the future is looking very promising.