Suicidal ideation (suicidal thoughts) affects millions of people worldwide. Although not all suicidal thoughts lead to an attempt, there are approximately 800,000 suicides each year. In fact, suicide is a leading cause of death in the United States. Even suicidal thoughts that are not acted upon can cause great distress to affected individuals and those around them.

Suicidal ideation is challenging to treat, but a growing body of evidence suggests ketamine could help those struggling with suicidal thoughts.

So, how effective is this drug, and how does it work? In this article, we look at available research and explain the current knowledge on ketamine and suicidal ideation.

The Challenges of Treating Suicidal Ideation

Most people associate suicide with depression. However, suicidal ideation can affect people with a wide range of psychological disorders. They include:

Unfortunately, suicidal thinking is exceptionally challenging to treat. While traditional antidepressants may help to relieve some psychiatric symptoms, they can take several weeks to work. Therefore, they are of little use during an acute mental health crisis.

Furthermore, some antidepressants can actually increase the risk of suicidal ideation in certain patient groups. This potential side effect means that doctors must be cautious in their prescribing. 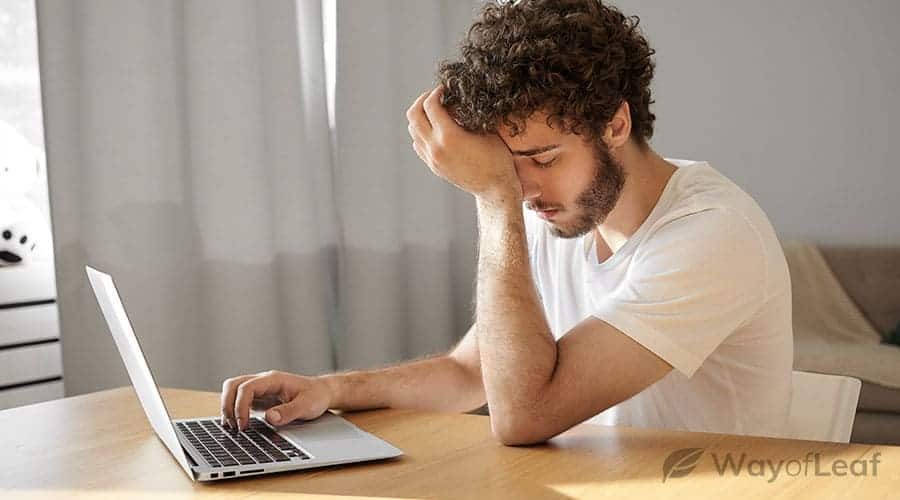 Other psychiatric drugs, such as lithium and clozapine, may have some use in treating suicidality. But like antidepressants, they have not proven useful in emergent cases.

Finally, electroconvulsive therapy may provide some benefits, but most patients do not view this treatment favorably. Furthermore, several sessions may be necessary to produce sustained results.

Due to these limited options, there is a genuine need to find effective, well-tolerated, and fast-acting treatments for suicidal ideation. Could ketamine hold the key?

Ketamine is a drug with anesthetic properties in high doses. However, lower doses appear to produce rapid-onset antidepressant effects and may be useful in treating suicidality.

A 2019 publication in The Mental Health Clinician reviewed 24 articles, including clinical trials, case series, case reports, and meta-analyses. The authors found ketamine significantly lowered depression and suicidality scores in most studies. However, the quality of the evidence was mixed.

The most effective administration route appeared to be intravenous injection. Other methods, including intramuscular injection, intranasal inhalation, and oral/sublingual, were less reliable.

Another 2019 study for BMJ Open, had similar results. It found intravenous ketamine infusion for suicidal ideation more effective than the oral route. The researchers described the potential benefits of ketamine as follows:

Some participants also reported an increased ability to make sense of thoughts or a shift in perspective after using ketamine.

Another potential benefit of ketamine for suicidality is its relatively tolerable side effects. Although it can cause temporary sensory alteration, dissociation, or hallucinations, many consider these less severe than traditional antidepressants’ side effects.

Other possible side effects include increases in heart rate and blood pressure, tiredness, blurred vision, and headaches. However, these reactions are usually short-lived. A minority of patients report worsening symptoms such as intrusive thoughts.

However, the most significant downside of ketamine treatment is its duration of action. Although it acts very rapidly, its effects diminish rapidly too. Estimates vary, with most studies indicating that ketamine’s benefits last 1–7 days. Other studies are less optimistic and suggest they could persist for as little as 72 hours.

It appears that repeat dosing is necessary to produce a prolonged and cumulative effect.

How Does Ketamine Influence Suicidal Ideation?

The exact mechanism by which ketamine influences suicidal ideation is still unknown. However, there are several theories based on what we know about how the drug impacts the brain.

Ketamine acts upon structures known as N-methyl-D-aspartate (NMDA) receptors in the brain.

These receptors play a crucial role in nerve transmission. They bind with the neurotransmitter glutamate, which is the primary excitatory neurotransmitter. This means that it is responsible for sending signals between nerve cells, also known as neurons. 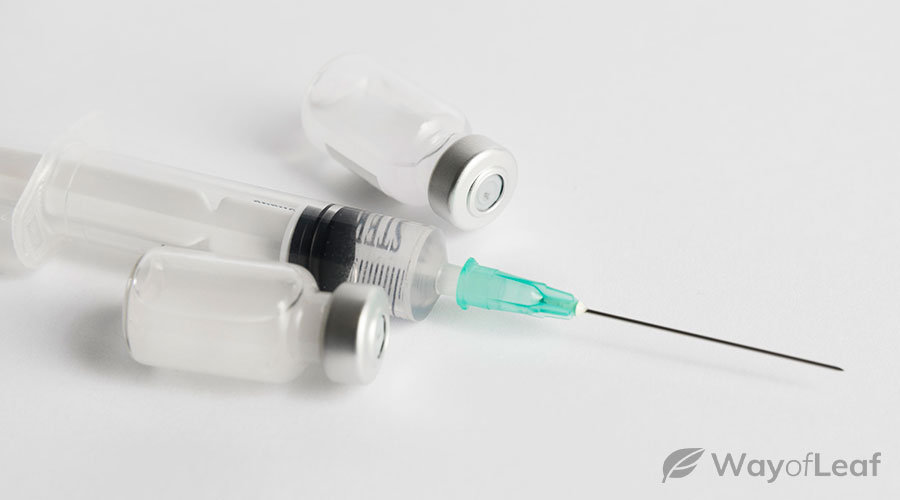 There is some evidence suggesting that people with depression have imbalanced levels of glutamate and another neurotransmitter, gamma-aminobutyric acid (GABA). GABA is an inhibitory neurotransmitter and has an opposing function to glutamate. It slows down nerve transmission by blocking signals between neurons.

Scientists believe that when ketamine binds with NMDA receptors, it causes a glutamate surge in the brain. If this is the case, it could generate a rapid increase in nerve signaling and stimulate a process known as neuroplasticity. This could enable the brain to start forming new connections and reorganizing its neuronal networks.

Another theory is that ketamine binds with receptors that regulate the release of brain-derived neurotrophic factor (BDNF). This protein also plays an essential role in promoting neuroplasticity.

Finally, some experts have suggested that ketamine might decrease inflammation in the brain. This is relevant because there is a strong association between inflammation, depression, and suicidal thinking.

More research is necessary before we fully understand how ketamine for suicidal ideation works. However, the current evidence suggests that it does have great potential.

Suicidal thinking and suicide are notoriously difficult to treat and prevent. However, research suggests that ketamine could offer some hope. The drug has a rapid onset, and causes few adverse reactions. The primary drawback is its short-lived effects. Therefore, future studies should focus on ways to prolong and enhance the benefits of ketamine for suicidality.

We hope you have found this article informative and that we have answered all your questions about ketamine for suicidal ideation. We remind our readers that ketamine is a controlled substance and should only be used under close medical supervision.

Related article
Psychedelics and PTSD: Which Options Are the Most Promising?