Ayahuasca is a potent, psychedelic brew that indigenous people throughout South America have used ritualistically for centuries.

It famously contains the potent chemical N-N-dimethyltryptamine (DMT), which can induce mystical or spiritual experiences and intense hallucinations.

However, ayahuasca is a blend of several plant extracts that have a powerful influence on the brain. Modern research has shown that ayahuasca could even promote neurogenesis, the creation of new brain cells.

How does the psychoactive concoction produce these incredible effects? In this article, we discuss all you need to know about ayahuasca and neurogenesis.

Ayahuasca’s Effects on the Brain

Ayahuasca is a blend of several different plant extracts. Its exact ingredients can vary according to the preference of the person brewing it. However, its key components usually include the DMT-containing shrub, Psychotria viridis, and the tropical vine Banisteriopsis caapi.

P. viridis is the ingredient responsible for ayahuasca’s psychedelic effects, but B. caapi also plays a crucial role. It contains compounds known as beta-carbolines, which act as monoamine oxidase (MAO) inhibitors.

MAO is the enzyme that breaks down DMT in the body, and it does so very efficiently. Therefore, without the addition of B. caapi to inhibit this enzyme, DMT’s effects are extremely short-lived. For example, when smoking pure DMT, its effects last somewhere between 15 and 30 minutes. However, drinking ayahuasca can extend the experience over several hours.

This is because, as well as DMT, MAO breaks down several key neurotransmitters, including serotonin, noradrenaline, and dopamine. The beta-carbolines in ayahuasca increase the brain’s levels of these essential chemicals by preventing this from happening.

However, the potential benefits of ayahuasca do not end there. It appears that its ingredients could also promote the growth of new brain cells, a process known as neurogenesis.

Experts previously believed that adults could not produce new brain cells to replace those that become damaged or die. This theory explained why people tend to experience memory and cognitive impairments as they age.

But more recently, scientists discovered that adult brains could, in fact, generate new cells. However, the rate at which they do so is insufficient to prevent age-related cognitive decline.

Furthermore, older people are at risk of developing neurodegenerative diseases, such as Alzheimer’s disease and Parkinson’s disease. They also have an increased risk of brain damage due to strokes. 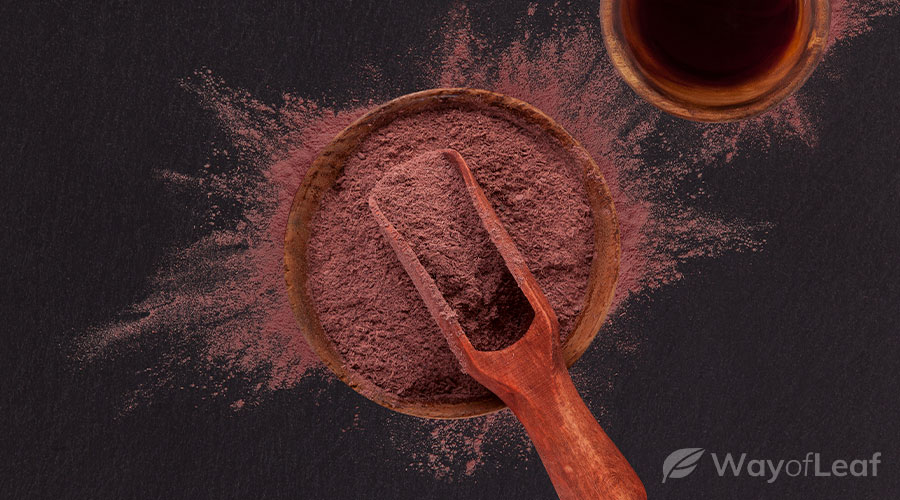 Therefore, substances that promote neurogenesis are highly desirable within the medical community. And it seems that ayahuasca could fit the bill.

There is limited research on ayahuasca and neurogenesis in humans. However, a 2018 study found that as well as reducing stress and depression, ayahuasca increased convergent thinking.

This is a creative problem-solving method that involves pulling together different ideas in a logical, organized fashion.

Could it be that ayahuasca possesses neurogenic properties that are responsible for these effects? Laboratory and animal studies suggest that this might well be the case.

Research on Ayahuasca and Neurogenesis

A 2017 study published in Scientific Reports investigated the effects of ayahuasca on stem cells from adult mice.

The researchers exposed the cells to a solution containing various components of the B. caapi vine. They tested three different compounds: harmine, tetrahydroharmine, and harmaline.

They grew the cells in a laboratory using a technique known to encourage the growth of structures called neurospheres. These structures provide an optimal environment for neuronal (brain cell) development.

The team found that the cells exposed to B. caapi compounds exhibited several differences compared to the control solution, including:

This study’s results are impressive, but the potential benefits of ayahuasca for neurogenesis extend further still.

Back in 2020, researchers investigated DMT’s effects on neurogenesis, using both cell cultures and live mice. They found that as well as regulating the growth of neuronal stem cells, DMT improved the animals’ performance in a memory test.

It seems the potential for ayahuasca to enhance neurogenesis results from a synergistic interaction between its key ingredients. So, how exactly do these compounds influence the brain?

How Does Ayahuasca Promote Neurogenesis?

The 2020 study mentioned above suggests that DMT promotes neurogenesis via cell receptors known as sigma-1. These receptors are best-known for interacting with opioid compounds, but they have several additional functions, including: 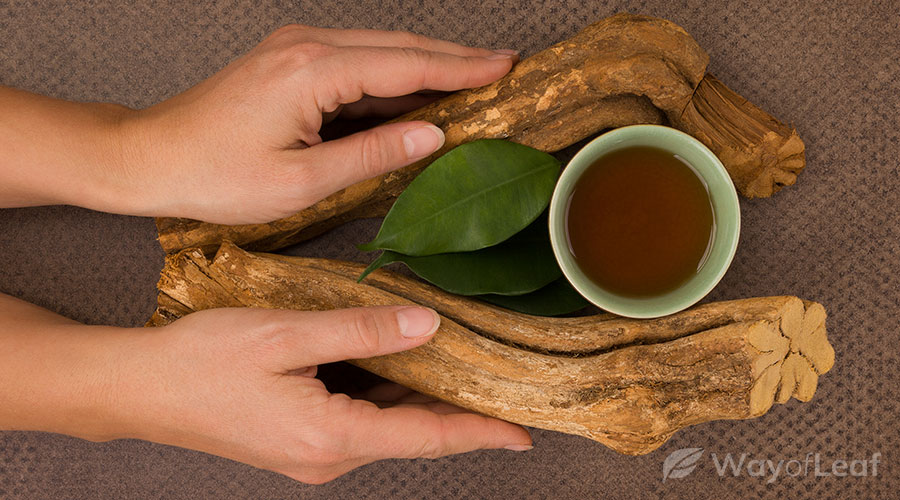 An earlier 2019 study for Frontiers in Psychology suggests that ayahuasca also increases brain-derived neurotrophic factor (BDNF) levels. BDNF is a protein that plays a vital role in the growth, development, and maintenance of brain cells.

Therefore, it seems that the impact of ayahuasca on neurogenesis is multifaceted. More research is necessary to confirm how effectively it promotes cell growth in humans, but the current evidence is compelling.

However, the laws surrounding ayahuasca consumption are complex, and it is only permissible in specific circumstances. Therefore, we urge readers to thoroughly research the legality of ayahuasca to avoid breaking the law. Learn more by reading our in-depth guide: Is Ayahuasca Legal in the US?