Acetyl-L-carnitine (ALC) is a naturally-occurring substance produced in the body and is also sold as a dietary supplement.

Inside cells, ALC is made by adding a chemical group onto carnitine. Carnitine is an amino acid, meaning it is a building block used to make proteins. Because ALC and carnitine are readily converted into one another, supplementing with ALC increases the amount of carnitine inside the body.

ALC increases the rate of metabolism, the energy produced by the mitochondria of cells, lending it to a wide array of health benefits.

Read below to learn more about the benefits, uses, and safety of ALC.

The energy-boosting and antioxidant effects of acetyl-L-carnitine (ALC) mean it could be useful in boosting fitness and cognition, as well as treating various health disorders. 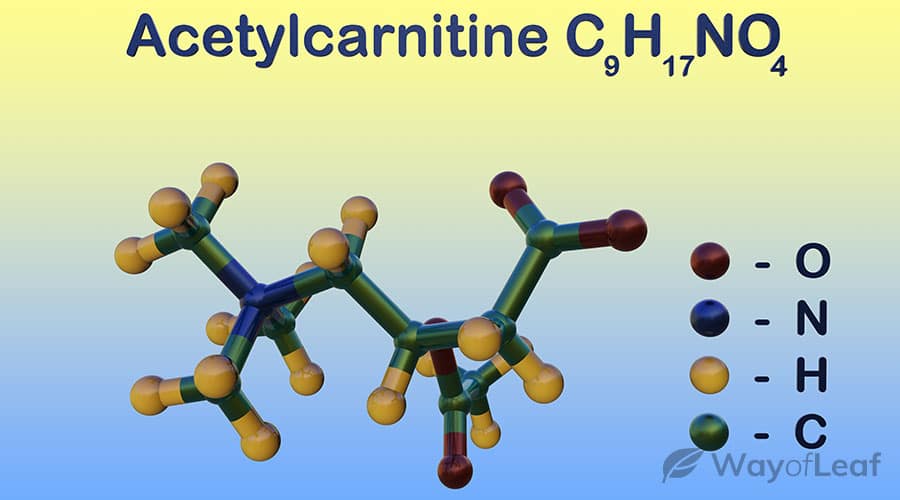 We’ve listed some of these potential benefits and uses below and investigated the science underlying the claims.

May be useful as a nootropic

A nootropic is a substance that helps to improve cognitive functions, such as memory, attention, and problem-solving.

ALC has been found to increase energy production in the brain. For example, one study found giving rats ALC increased their rate of glucose metabolism in several brain regions. By increasing energy production, nerve cells may be able to communicate more quickly with one another and send signals across the brain, leading to a boost in cognition.

Evidence has also shown carnitine increases blood circulation so could increase blood flow to the brain, meaning the blood can deliver more oxygen and nutrients to brain cells.

Although there have been no studies on the cognitive effects of ALC in healthy adults to date, researchers have highlighted ALC can help improve attention in children with attention-deficit hyperactivity disorder (ADHD) and chronic fatigue.

May help protect against age-related decline

As the brain ages, several effects occur, which can lead to impaired mood and cognition. For example, over time, molecules called free radicals accumulate in the brain. Because these molecules are highly reactive, they cause several harmful reactions that lead to the death of nerve cells. This process is called oxidative stress.

One experiment demonstrated that supplying the brain of old-aged rats with ALC increased the number of antioxidants (molecules that combat oxidative stress) and reversed age-related brain changes.

Another way ALC may help reverse the damaging effects of aging in the brain is by increasing the action of the neurotransmitter ACh. Several lines of evidence show that reductions in ACh are linked to various forms of dementia, including Alzheimer’s Disease.

In an experiment on 481 elderly patients, giving patients ALC for 90 days improved their scores on a mini-mental state exam, a measure of attention, memory, visuospatial orientation, and language. ALC supplementation also improved the patient’s symptoms of depression.

Evidence has demonstrated that carnitine, produced from ALC, can increase fat oxidation, which is the ability of cells to burn fat stores to create energy. This effect means carnitine could help improve energy during exercise as well as aid weight loss.

In line with this claim, one study found that elite cyclists who took carnitine showed better stress-induced efforts and improved performance than cyclists who did not.

However, in contrast, another study found that carnitine did not affect energy metabolism or exercise performance in a group of athletes.

To demonstrate this effect, a group of researchers measured how much power could be output during a recovery period of a strenuous workout. The researchers found that those who had taken carnitine supplements before working out could output more power during recovery than those who didn’t.

May be helpful in treating depression

Although the cause of depression is unclear, scientists have hypothesized that depression may be partly caused by the overactivation of the HPA axis – the part of the nervous system that responds to stress.

Researchers have demonstrated that long-term carnitine supplementation in rats can reverse some of the damaging effects caused by the HPA-axis. The effects on the HPA axis might explain why ALC has been found to be useful in helping patients with depression.

In a review of 9 separate studies evaluating the effectiveness of ALC in depressed patients, the researchers found ALC reduced depression symptoms more significantly than patients who had no treatment or placebo. ALC also showed similar levels of effectiveness to standard antidepressants.

The effects of ALC increasing the metabolism and neurite outgrowth of nerve cells means it could be a useful treatment option for repairing and regrowing damaged nerves in neuropathic pain patients.

One review analyzed data from two separate studies that provided diabetic neuropathy patients with either 500 or 1000 mg/day for 52 weeks. In both studies, ALC increased the number of nerve fibers and nerve cell regeneration in patients. Both the 500 mg and 1000 mg ALC study groups had improved ability to sense vibration in the damaged nerve area at the end of the study. However, only the 1000 mg group had a reduction in pain.

May be useful in helping patients with HIV

HIV is a virus that damages the body’s immune system cells, making it more difficult to fight off infections.

ALC may be able to reverse some of the damaging effects of HIV. For example, one study found ALC could reduce the amount of cell-programmed death in HIV patients and increase the amount of insulin-like growth factor 1 (ILGF1), a factor important in fighting infection, in their cells.

Evidence has also found that ALC can help improve HIV-associated antiretroviral toxic neuropathy- a term given to the painful nerve damage in HIV patients that can be caused by medication.

Although rare, side-effects reported from acetyl-L-carnitine (ALC) have included:

Some scientists have proposed ALC may increase the production of a molecule called trimethylamine-N-oxide (TMAO). As TMAO is involved in promoting the build-up of fatty acid deposits in blood vessel walls, ALC could be a risk factor in heart disease. However, the evidence for this claim is unclear.

Scientists have found that carnitine decreases levels of plasma fibrinogen – a molecule involved in creating blood clots. As such, acetyl-L-carnitine (ALC) may have dangerous drug interactions with anti-blood clot medications, such as warfarin, by increasing the risk of dangerous bleeding.

There is evidence to suggest carnitine may decrease the action of thyroid hormones in the body, meaning ALC could decrease the effectiveness of thyroid medications, such as levothyroxine.

Suppose you are considering using ALC, as with any new supplement or medication – in that case, it’s always best to first consult with your doctor as they may be able to give you advice on drug interactions with any pre-existing medications.

An experiment that gave 1 gram of ALC daily to Alzheimer’s patients for one year found no significant adverse reactions from long-term usage at this dose.

Both acetyl-L-carnitine (ALC) and carnitine are available as nutritional supplements that can be purchased in-store and online. Unlike carnitine, ALC can cross the blood-brain barrier, a protective layer around the brain, making it a better choice of supplement for brain-related effects. 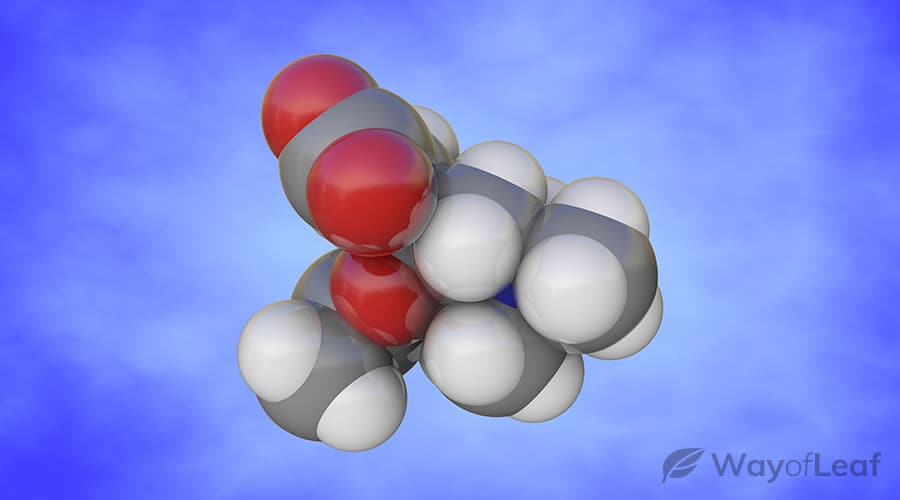 You can also find ALC in various foods. Dietary sources of ALC tend to be animal-derived products, such as:

Although animal products have high carnitine content, there isn’t a known link between veganism and carnitine deficiency.

Because researchers have linked iron deficiency with reduced production of carnitine, eating iron-rich foods may be helpful in maintaining healthy levels of ALC. Foods high in iron content include:

The nootropic benefits of acetyl-L-carnitine (ALC) aren’t completely clear. However, because of its antioxidant properties and effects on metabolism, there’s lots of evidence to suggest that it may help prevent age-related decline in the brain.

If you wonder whether ALC could be useful for you, you could consider increasing the amount of carnitine in your diet or taking a dietary supplement. However, you may want to avoid supplementation if you are already taking blood-thinning medications. Please contact your health professional before adding any supplements to your regimen.