Sulbutiamine was developed in the 1970s to help treat thiamine deficiency. Today it is used both medically and non-medically to boost energy levels and brain function.

This article will explore the science underlying the effects of sulbutiamine and research its potential benefits on health.

Sulbutiamine is a synthetic, man-made chemical made by combining two molecules of thiamine together.

Thiamine, also known as vitamin B1, is an essential vitamin obtained from foods including fish, meat, and whole grains. It plays a vital role in helping metabolize carbohydrates into energy, and low thiamine levels are associated with fatigue. 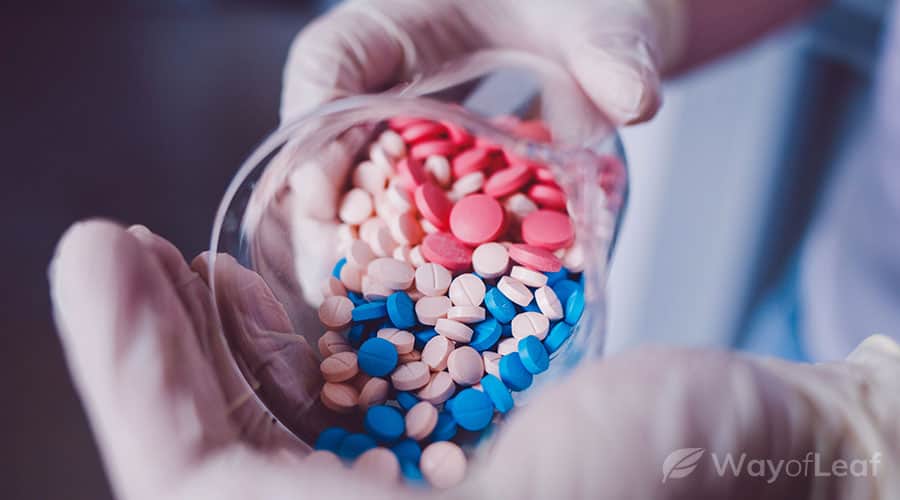 Sulbutiamine demonstrates lipophilicity, allowing it to easily pass through the blood-brain barrier (a structure blocking the brain from potentially harmful toxins circulating the body), resulting in increased levels of thiamine within the brain.

Sulbutiamine was initially developed in the 1960s in Japan as a treatment for thiamine deficiency (also known as beriberi), a public health problem at the time.

In the 1970s, sulbutiamine was launched by French pharmaceutical laboratories under the brand name Arcalion to treat bodily fatigue, also known as asthenia.

Its effect on thiamine and energy production means sulbutiamine is generally used as an energy booster for conditions where people experience fatigue, given under the brand name Enerion.

Nootropics are compounds that increase brain functions such as concentration, memory, and motivation.

In addition to treating symptoms associated with weakness or fatigue, sulbutiamine is commonly used by individuals for its nootropic properties. Nootropics are compounds that increase brain functions such as concentration, memory, and motivation. People also use sulbutiamine as a sports supplement to help maintain energy levels during working out.

In many Western countries, sulbutiamine is legal to purchase as a supplement. However, in certain countries, including Japan and Brazil, it is only legally available on prescription.

In 2019, the FDA added sulbutiamine to its Dietary Supplement Ingredient Advisory List. Inclusion on the list does not necessarily indicate that the FDA has determined that the ingredient is unsafe; it means that the FDA is taking steps to further evaluate the ingredient.

In one study, scientists investigated the effects of sulbutiamine on patients with multiple sclerosis (MS) – a condition where fatigue is one of the primary symptoms. The patients took sulbutiamine once daily for two months. The results illustrated that sulbutiamine may be effective in treating fatigue in MS patients, particularly in patients who were also on a disease-modifying therapy.

Another study gave sulbutiamine to participants with asthenia linked to psychovegetative syndrome – a functional health disorder caused by stress. After forty days of taking sulbutiamine daily, asthenia significantly decreased, as did symptoms of anxiety and depression.

Although these findings indicate sulbutiamine could have benefits in helping treat fatigue, both studies lack a placebo control, meaning the evidence isn’t scientifically robust. Moreover, there are some mixed results regarding sulbutiamine and fatigue.

For example, a study looking at the effects of sulbutiamine on levels of post-viral fatigue showed that in 315 patients, there was no difference between sulbutiamine and placebo.

One study looked at the effects of sulbutiamine and donepezil, a dementia medication, on patients with Alzheimer’s disease. Taking both medicines together, but not alone, improved patients’ memory, suggesting that sulbutiamine may help aid memory when combined with acetylcholinesterase inhibitors.

In humans, one study found that sulbutiamine could increase the function of damaged nerve cells in diabetic neuropathy patients. However, symptoms associated with nerve damage, such as pain and weakness, didn’t improve in patients. Therefore, the effects of sulbutiamine on nerve cells might not be large enough to have any significant results for nerve damage patients.

In a study of 20 patients, taking sulbutiamine for 30 days improved erectile dysfunction in 16 of the patients, with improvements in cavernous arterial blood flow occurring in 3 of the 6 patients with arterial disorders.

Sulbutiamine Effects on the Brain

Effects on Dopamine and Glutamate

Sulbutiamine effects on the brain may include changing levels of the chemical messenger molecules glutamate and dopamine. Because dopamine plays a role in attention and learning, the effects on dopamine could help explain why some people find sulbutiamine useful as a nootropic. 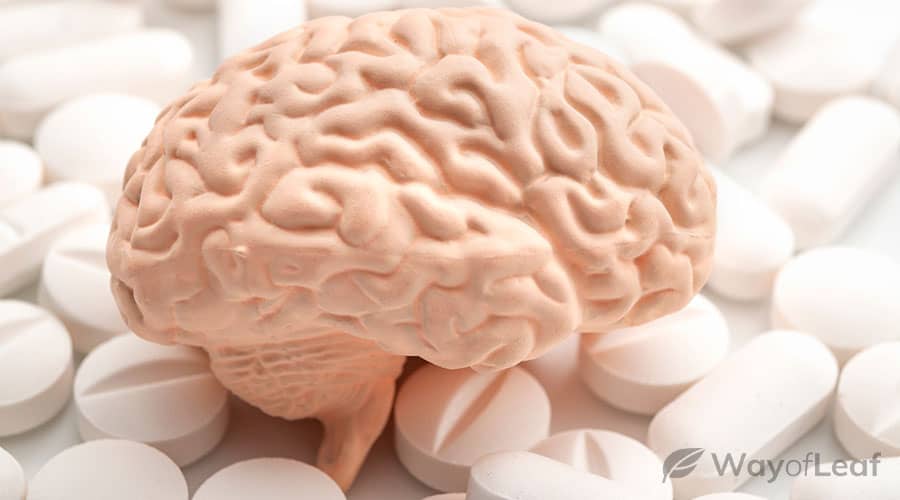 Oxidative stress occurs when molecules known as free radicals build up in cells and cause damage to the cells. Antioxidants help to block free radicals from forming and causing damage.

The antioxidant effects of sulbutiamine may help prevent damage to nerve cells and increase their chance of survival.

Sulbutiamine increases the levels of a compound called thiol, an important antioxidant that helps prevent oxidative stress in nerve cells.

These antioxidant effects of sulbutiamine may help prevent damage to nerve cells and increase their chance of survival.

In one study investigating the effects of sulbutiamine on 300 patients, 15 study participants reported side effects other than those listed above. These included:

Sulbutiamine has a broad potential of beneficial effects. In a therapeutic setting, it appears to be helpful in treating fatigue for certain conditions, and its antioxidant effects on nerve cells may help increase overall brain function.

Although sulbutiamine appears to be relatively safe, very few studies have investigated the long-term effects, so there remains some uncertainty about the long-term safety.

If you think sulbutiamine could be helpful in managing a condition, be sure to first consult with your doctor.