Phenibut is a synthetic drug used both medically and recreationally as a nootropic. With both calming and cognitive-enhancing effects, phenibut could have many useful benefits, even including aiding astronauts on space missions.

This article explores some of the neuroscience of phenibut and the evidence investigating its potential benefits on cognitive and mental health.

Phenibut is a synthetic molecule first synthesized in the 1960s by a group of organic chemists in Russia.

Soon after its synthesis, scientists began experimenting with the drug medically, showing it to be an effective tranquilizer with anti-anxiety properties and uplifting effects on mood and cognition. These effects quickly gained phenibut widespread use in Russia.

In the late 1970s, phenibut was even included in the cosmonauts’ kits to help aid their sleep and thinking capabilities while in space. 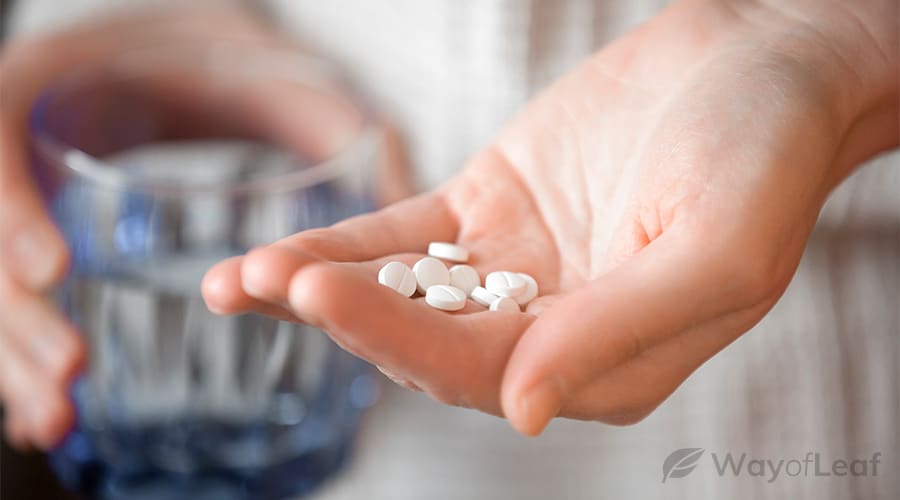 Phenibut is currently legal in the USA and UK, sold as a dietary supplement. However, concerns about its addictive qualities and withdrawal effects mean it hasn’t gained approval by the FDA as a licensed drug.

Phenibut is considered a nootropic drug because of its ability to increase cognitive functions, such as memory and attention.

Here’s some of the evidence supporting the different health benefits of phenibut.

In one study, scientists compared the effects of phenibut with adaptol- a standard anti-anxiety medication, on patients with co-morbid anxiety and cerebral ischemia. Both drugs had similar effectiveness in treating anxiety and took an equivalent length of time to achieve their effects. Phenibut also improved the patients’ sleep disorders and tiredness, as well as anxiety.

Although this evidence indicates phenibut may be helpful in anxiety, it’s important to consider the study only looked at phenibut effects on a relatively small number of patients (29).

Research has shown that phenibut improved patients’ sleep disorders and tiredness, as well as anxiety.

Another study investigated the effect of phenibut on anxiety behavior in animals. In this study, researchers showed that when animals were exposed to negative emotional situations, they showed anxious behavior associated with increased activity in a brain area called the hippocampus. However, phenibut injection before exposure decreased these effects.

Some scientists have suggested that in humans, hippocampus overactivity could also be linked with anxiety disorder. Decreasing hippocampus activity could therefore explain an anti-anxiety mechanism of phenibut.

Animal studies show that phenibut can decrease animals’ time to learn a response, demonstrating how phenibut may be useful for learning and memory formations.

A group of scientists showed phenibut was able to improve sleep quality in patients suffering from alcohol withdrawal. However, the experiment only considered two nights of sleep, so this evidence is relatively unreliable.

Improvements in Symptoms of ADHD

Children with attention deficit hyperactivity disorder (ADHD) took either phenibut or low doses of multivitamins (control) for one month. Compared to the multivitamin group, children who took phenibut had improved cognitive functions, including improved self-control, improved attention, and improved acoustic and verbal memory at the end of the month.

Although this evidence suggests phenibut may be helpful in ADHD, it’s important to note the study took place over a relatively short time so it doesn’t account for long-term effects.

Phenibut Effects on the Brain

Scientists have shown that phenibut mimics the effects of a neurotransmitter called GABA by activating GABA(A) and GABA(B) type receptors.

As GABA has an inhibitory function, phenibut can slow down activity in the brain, explaining why it has a calming effect and can be helpful in treating anxiety and insomnia.

Scientists have shown phenibut may increase the function of a neurotransmitter called dopamine by increasing the rate it’s used up and recycled in the brain.

This effect could help explain the nootropic effects of phenibut since dopamine is associated with both memory and attention. Dopamine is also involved in reward and pleasure, accounting for some of phenibut’s euphoric effects. 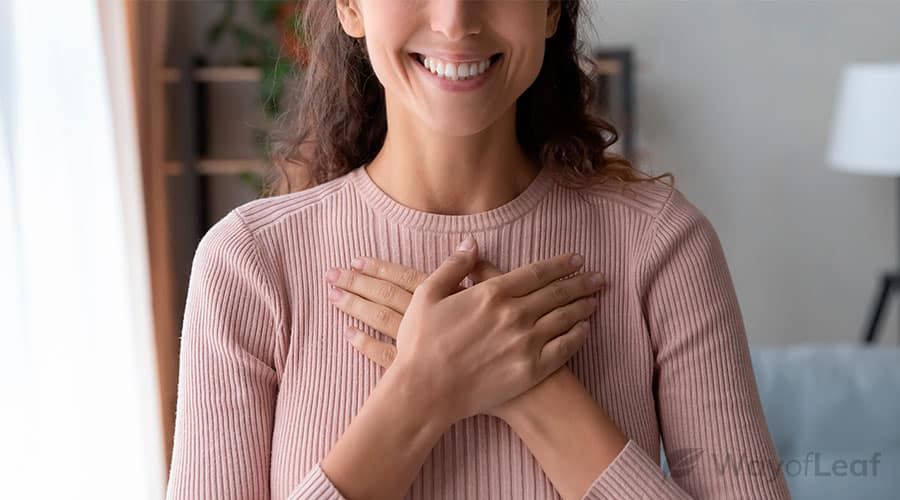 To show the effects of phenibut on dopamine, scientists investigated whether phenibut was useful in treating Parkinson’s Disease (PD), a disorder caused by a loss of dopamine-producing cells. The scientists showed that giving phenibut to PD patients alongside their standard treatment was more effective in improving symptoms than standard treatment alone.

Another effect of phenibut is stopping the action of a neurotransmitter called phenethylamine (PEA). Studies have shown that PEA can cause anxiety in mice, so phenibut’s action on PEA may also explain why it’s helpful in anxiety treatment.

In clinical research, people typically take between 0.25 to 1g of phenibut per day, spread between two separate doses. Like all drugs, suitable doses typically depend on the height, weight, and health of users.

Taking other depressant drugs, such as alcohol or benzodiazepines, alongside phenibut will increase the risk of overdosing.

Because of its depressant effects on the nervous system, phenibut overdose could cause a shut down of the respiratory system, resulting in coma and even death. Taking other depressant drugs, such as alcohol or benzodiazepines, alongside phenibut will increase this risk.

As with all drugs, new users should always start with small doses and take only with the supervision of a physician.

Some of the negative side effects associated with phenibut include:

Regular use of phenibut can easily lead to tolerance, meaning people need to take higher doses to achieve the same effect. These higher doses increase the risk of harmful side effects.

When people stop regularly using phenibut, this can cause side effects linked to withdrawal. These include:

Withdrawal symptoms can lead to addiction, where users keep taking phenibut to avoid these adverse side effects.

Although limited, research suggests phenibut could have several positive effects. However, because people can easily build tolerance and develop withdrawal symptoms, phenibut has a relatively high risk for addiction – which could cause more harm than good.

If you’re considering taking phenibut, it’s well worth consulting with a medical professional first to assess the safety and other available options.

Related article
What Is Modafinil? [Exploring the Nootropic]