Alpha-GPC, also known as choline alphoscerate, is sold as a dietary supplement to increase brain health and boost energy and muscle recovery during and after exercise. It’s also prescribed as an Alzheimer’s medication in certain European countries under the brand name Gliatilin.

Alpha-GPC is a source of choline – an essential nutrient with key roles in supporting cell membranes and building the neurotransmitter acetylcholine.

We’ve explored some of the research underlying alpha-GPC’s health benefit claims and the safety of alpha-GPC below.

Uses and Benefits of Alpha-GPC

May Be Useful as a Nootropic

Choline, provided by alpha-GPC, is essential for brain function. It helps maintain nerve cell membranes and build myelin, the fatty sheaths around nerve cells that speed up cell to cell communication. Furthermore, choline is one of the building blocks for acetylcholine, a neurotransmitter that plays a vital role in learning and memory. 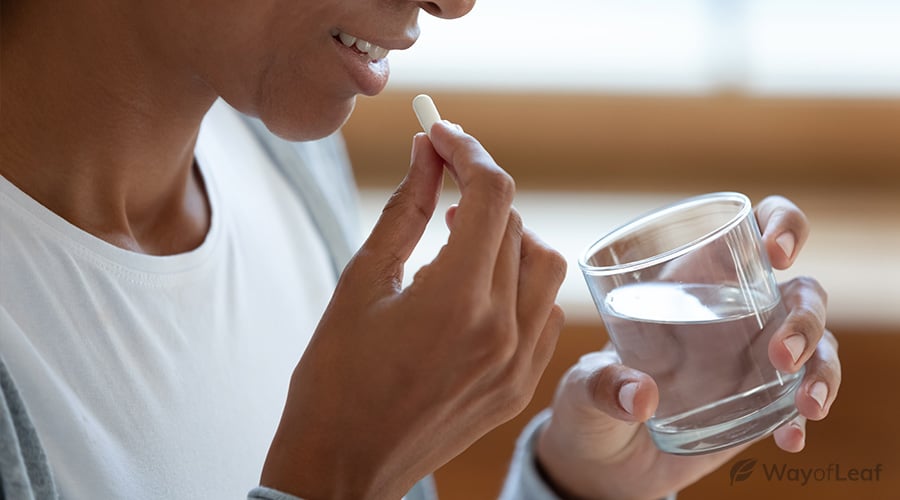 Citicoline is also a nootropic that works by increasing choline levels. Researchers have demonstrated that alpha-GPC increases blood levels of choline to a greater extent than citicoline and, therefore, it may have more potent nootropic effects.

A study of rat brains demonstrated that as well as acetylcholine, alpha-GPC may also increase the function of monoamine neurotransmitters in the prefrontal cortex, a brain area involved in logical thinking, attentional control, and memory.

To demonstrate the effects of alpha-GPC on memory, a team of scientists gave rats scopolamine, a drug known to cause memory loss. The research indicated that giving rats alpha-GPC orally could reverse memory loss induced by scopolamine.

Research participants who received alpha-GPC performed significantly better on an attention test than those who took caffeine or a placebo.

It’s important to note that although this study highlights alpha-GPC may be beneficial in aiding memory, scopolamine-induced memory loss in rats doesn’t necessarily reflect memory impairments in humans.

Research has demonstrated that alpha-GPC can increase the production of growth hormone (GH), a protein that helps increase muscle growth and strength. Alpha-GPC may also increase fat oxidation, a type of energy production useful for exercise and aiding weight loss.

Another experiment demonstrated that a single 600 mg dose of alpha-GPC, when given 90 minutes before exercise, increased peak muscle force during bench press exercises.

Although these studies suggest alpha-GPC may be helpful for strength training, both experiments are limited by small sample size and testing only on male participants. 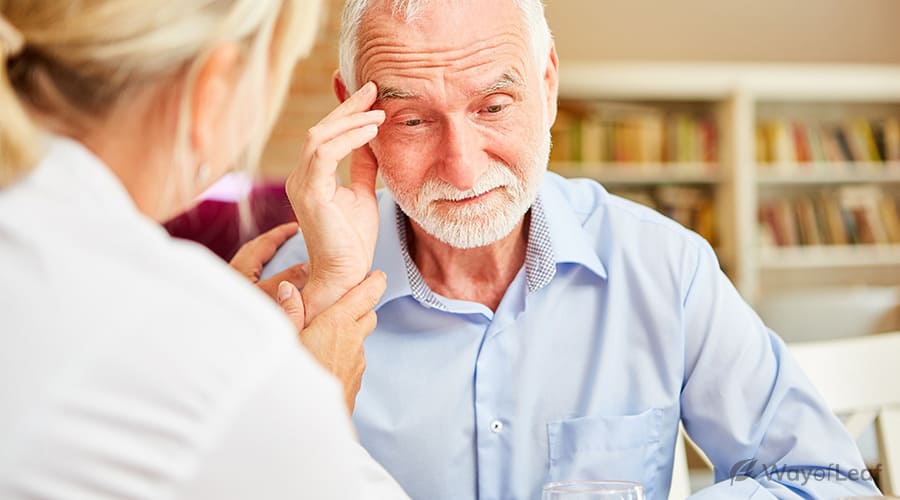 In one randomized controlled trial of 261 patients with Alzheimer’s, study participants who took 400mg capsules of alpha-GPC three times daily demonstrated a significant improvement in symptoms at both 90 and 180 days after commencing their treatment.

In another experiment, researchers compared the effects of donepezil – a standard Alzhimer’s treatment – to donepezil plus alpha-GPC in patients with concurrent Alzheimer’s and brain injury. After 12 months of treatment, the group who took alpha-GPC showed better symptom-improvement than donepezil alone.

Although alpha-GPC may help improve symptoms of Alzheimer’s, scientists have found it does not affect levels of amyloid-beta, a molecule thought to be responsible for disease development. Therefore, alpha-GPC may be considered as a symptom-manager rather than a cure.

In animal models of stroke, researchers have found that administering choline can prevent some nerve-cell loss and help improve the re-growth of new blood vessels.

To see whether alpha-GPC could help human patients suffering from stroke, researchers administered alpha-GPC for six months to patients following a stroke, beginning with 1000mg doses and decreasing to 400mg. After the treatment, patients showed significant improvements in stroke symptoms and cognitive functions, such as orientation, attention, and memory.

Side Effects of Alpha-GPC

Side effects from alpha-GPC reported in clinical trials have included:

Some evidence from studies using dogs suggests that long-term use of alpha-GPC could negatively affect the liver. However, there isn’t enough research to definitively say whether this is also a risk for humans.

Although alpha-GPC appears to be generally well-tolerated, there are no studies to date investigating how alpha-GPC affects pregnant women or children specifically, so any long-term effects from alpha-GPC on pregnancy and development are unknown.

With minimal published information about alpha GCP interactions, potentially harmful interactions between alpha-GPC and other drugs are uncertain.

As alpha-GPC increases the production of acetylcholine, it may counteract the effect of drugs that work in the brain by decreasing acetylcholine, such as the blood pressure medication atropine.

Taking alpha-GPC alongside other drugs that increase acetylcholine activity could increase side effects related to cholinergic action, including nausea, vomiting, and diarrhea.

Furthermore, taking alpha-GPC alongside other drugs that increase acetylcholine activity, such as cholinesterase inhibitors, could increase side effects related to cholinergic action, including nausea, vomiting, and diarrhea.

If you’re planning on using alpha-GPC for its nootropic, exercise-enhancing, or other effects, be sure to consult with your doctor first, especially if you are taking any other prescription medications.

In a safety assessment of alpha-GPC, oral doses of 10,000 mg/kg given to rodents resulted in seizures and death. However, this dose is well above a typical human dose.

In trials, scientists generally used doses ranging from 200-1000 mg of alpha-GPC per day. Doses of 400 mg appear to be effective in helping improve both cognitive function and strength. However, if you’re interested in trying alpha-GPC, it’s recommended to start with a low dose first of 200 mg and increase the dose only if you feel this is necessary.

By increasing choline and growth hormone, alpha-GPC could help with cognition and exercise. It may also help decrease some of the symptoms of Alzheimer’s disease and speed-up recovery from stroke.

Alpha-GPC appears well-tolerated in doses of up to 1000 mg per day. However, more data is needed to assess the long-term consequences and potentially dangerous interactions with other drugs before we can make definitive conclusions about the supplement’s safety.

If you’re interested in trying alpha-GPC, be sure to consult with a medical professional first.

Related article
CBD Oil for Alzheimer’s Disease: Is It a Practical Treatment?