Heart disease can involve blocked, corroded, and/or narrowed blood vessels. Sometimes it occurs in the heart muscle itself, while other times it affects the valves. It often manifests later in life due to poor diet, smoking habits (tobacco/cigarette smoke), diabetes, and lack of exercise.

Heart disease is the leading cause of death for both women and men across America, with over 610,000 deaths a year. It is a result of blood vessels that harden (sclerosis) and plaque that builds up over time, reducing cardiovascular function.

Treating of any kind of medical condition can be complicated, but heart disease is particularly delicate. Treatment options depend significantly on the type of heart condition that a person has. It seems more and more patients are looking into cannabis as an alternative to prescription drugs. This is because many pharmaceutical medications come with an array of adverse side effects that can be as dangerous and problematic as the condition itself.

As marijuana becomes more widely accepted, information about cannabis extracts like CBD oil and its ability to alleviate many ailments, even possibly heart disease, has been a topic at the forefront of much research.

In this article, we take a look at the possible therapeutic range of CBD for heart disease, as well as some of the latest medical research on the topic.

How CBD Can Help with Heart Disease

The endocannabinoid system, or ECS, is a homeostatic control center that is responsible for regulating all aspects of our body. Among other things, it takes care of “simple” processes like blood coagulation and body temperature autoregulation. There are three main parts of the ECS, which we will take a closer look at below: 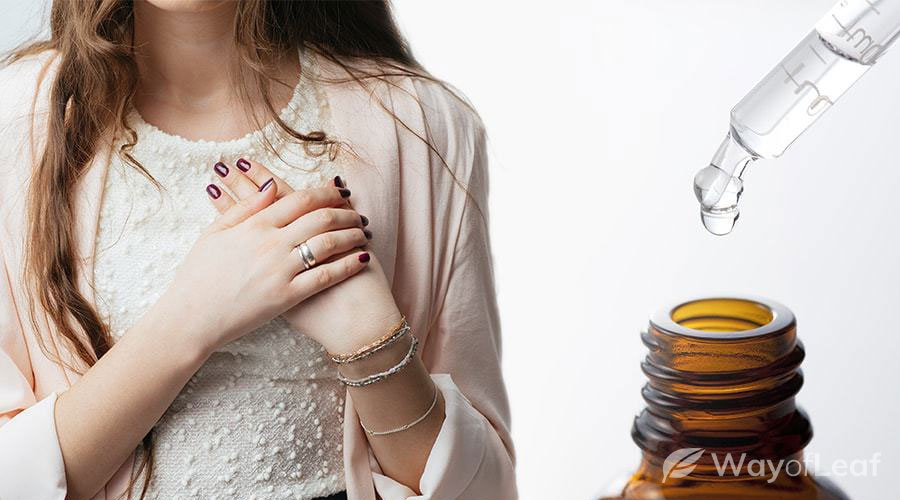 CBD doesn’t directly interact with the cardiovascular system, but the way that it interacts with the endocannabinoid system can be beneficial to the health of your heart. There are three main ways in which CBD can help with heart disease. These are:

Among other things, inflammation of the heart can cause cardiovascular cells to become damaged or even die. This can be brought on by certain diseases, viruses, medications, or even an autoimmune attack. If inflammation isn’t treated, it could result in death.

CBD is well-known for its potential to reduce harmful inflammation. The 2-AG endocannabinoid binds to the CB2 receptor, and this causes the immune system to send out fewer immune cells to attack. A study published in the US National Library of Medicine concluded that endocannabinoids behave “promiscuously” with regards to their receptor interactions. There is an increasing awareness as to how closely the expanded ECS is intertwined with the critical processes involved in inflammation.

One of the potential side effects of CBD is lowered blood pressure. In the case of heart disease, this is more of a treatment than a risk. CBD appears to widen the blood vessels, allowing for more blood flow. As a result, this reduces the damage that high blood pressure does to arterial walls.

A randomized cross-over study on healthy patients found that a single dose of CBD could help to lower blood pressure. As part of the study, nine healthy males took either CBD or placebo. The results showed that those who took CBD experienced reduced stroke volume, reduced blood pressure after cold exposure, and reduced resting systolic pressure.

A heart arrhythmia is when your heart either beats too early, too fast, too slow or too irregularly. Often times arrhythmias can be completely harmless. However, when the heartbeat is exceptionally irregular or comes from a damaged heart, then it can pose serious health risks.

Researchers aren’t sure how CBD is effective in treating arrhythmias, but during studies on rodents, they found it to be helpful. They believe that the endocannabinoid 2-AG plays a crucial role, but more research is necessary to verify this conclusion.

One of the latest studies on CBD for heart disease was carried out by researchers from Fudan University in Shanghai and published in Science Direct. It found that cannabis could be useful in the management of both stroke and cardiac arrest. The study focused on the effects that CBD has on a condition known as cerebral ischemia. This disease is a deficiency of blood flow to the brain and is associated with several health problems such as cardiac arrest, brain damage, and stroke. 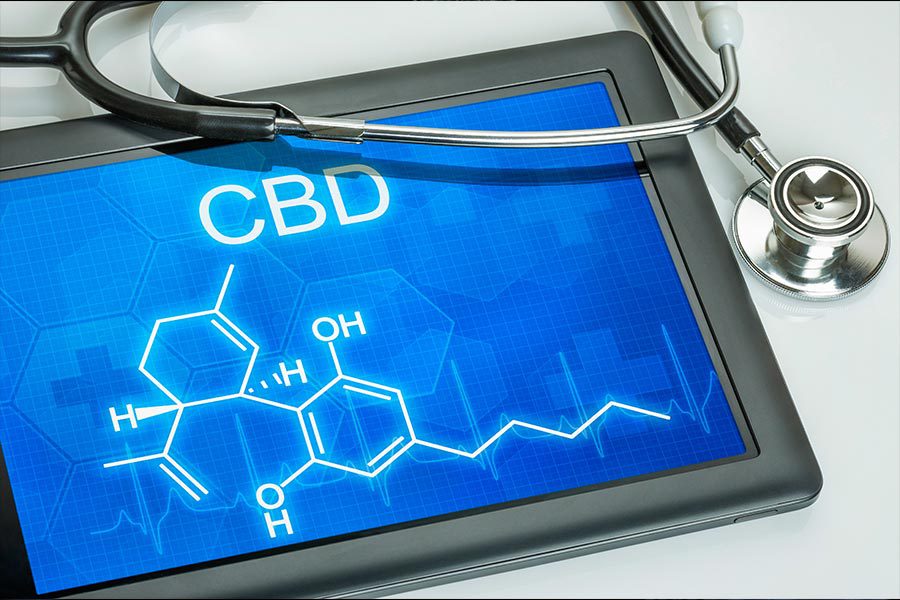 The study specifically showed that CBD could alleviate conditions that involve a deficiency in blood flow. However, it stated that findings are still in their early stages and more studies need to be done to confirm these results.

Another study found that in addition to its ability to lower blood pressure, CBD could also be useful in the prevention and treatment of myocardial ischemia-reperfusion injury. In this study, the authors discovered that CBD produces a substantial cardioprotective effect from ischemia, which reduces infarction size.

Similar results were seen in 2010 and published in the British Journal of Pharmacology, where researchers observed that CBD does not only reduce infarction size but also minimizes the severity of arrhythmias during an acute attack.

Another article (published in the same journal) reported that CBD may reduce cardiovascular tension in the vascular system. Vascular tension is a heart condition in which significant strain is placed on the blood vessels.

Finally, a study done by the National Institute of Health and published in 2010 looked at the possibility of CBD to treat cardiovascular complications resulting from diabetes. They specifically looked at how CBD could potentially reduce the risk of cardiomyopathy, which is a disease of the heart muscles that may develop even in well-managed diabetes. They concluded that CBD reduced the effects of “cardiac fibrosis, cell death, inflammation, myocardial dysfunction, oxidative/nitrative stress, and interrelated signaling pathways.”

All in all, there have been plenty of studies on CBD for heart disease. However, more definitive data is needed before doctors can recommend CBD for specific medical conditions.

Some doctors believe it to be just as effective, if not more effective than pharmaceuticals. Others have a hard time acknowledging the various reports that claim CBD to be a powerful alternative for the treatment of heart disease. Hopefully, with continued research, CBD will be recognized for its therapeutic value on a larger scale.

As we continue to explore CBD in numerous therapeutic and medicinal applications, the evidence that is emerging supports the notion that it may offer treatment against heart disease. This is in addition to the various other health conditions that it could potentially help.

The availability of a safe, effective, and affordable natural remedy for heart disease may seem too good to be true, but some say that it’s already here in the form of CBD oil. While some members of the medical community remain skeptical, evolving research is shedding light on the potential benefits of cannabis for a myriad of health conditions, including heart disease.