Consuming cannabis is not new dating back to 5000 B.C.E in India where the plant was used to stimulate appetite to counter weight loss. By the 1900’s, cannabis was prescribed by physicians in North America and Europe to treat stomach pain, diarrhea, and gastrointestinal issues.

Let’s take a look at how cannabis can help to improve gut health.

The Endocannabinoid System and Gut Health

The regulatory functions of the gastrointestinal tract are tightly linked to the endocannabinoid system.

The endocannabinoid system is an extensive network of receptors (CB1 & CB2) located throughout the body that regulate balance or homeostasis. Both CB1 and CB2 receptors can be found in the gut. Because of these receptors, cannabis has proved successful as a form of treatment for gastrointestinal issues.

THC (Tetrahydrocannabinol) and CBD (Cannabidiol) are phytocannabinoids found in the cannabis & hemp plant that interact with the CB1 & CB2 receptors found in the body.  They are also the most researched cannabinoids.

THC is known for its psychoactive qualities. It’s also an anti-inflammatory, neuroprotectant, and muscle relaxer. CBD has grown in consumer popularity since the passage of the 2018 Farm Bill, and is touted as the non psychoactive cousin of Cannabis. Cannabidiol is a powerful inhibitor of bacterial growth, a stress and anxiety reliever, and a powerful anti-inflammatory.

How to Use Cannabis for Gut Health

Each cannabis strain has a different effect as different levels of cannabinoids and terpenes act in concert with one another. Strains higher in CBD content have proven to relieve symptoms associated with gastrointestinal disorders.

When Cannabinoids are isolated it removes all the other compounds. This may be beneficial for some, but the best way to get the most out of your cannabis for gut health is the entourage effect (Full Spectrum) where all cannabinoids and terpenes are present.

Gastrointestinal triggers can be caused by internal and external factors. Consuming food that is clean and minimally tampered with is a pillar to health and happiness.

Three ways to encourage a healthy gut & happiness with cannabis is knowing what terpenes are present (strains high in Caryophyllene are great). Knowing what’s the CBD percentage, and researching foods that help penetrate the blood and brain barrier are also vital.

Here are three examples to get you started:

To learn more Visit ​www.GreenPantherChef.com. Download our Free Cannabis and Crohn’s guide with 7 Recipes included that bridge that Gap Between Cannabis and Food. 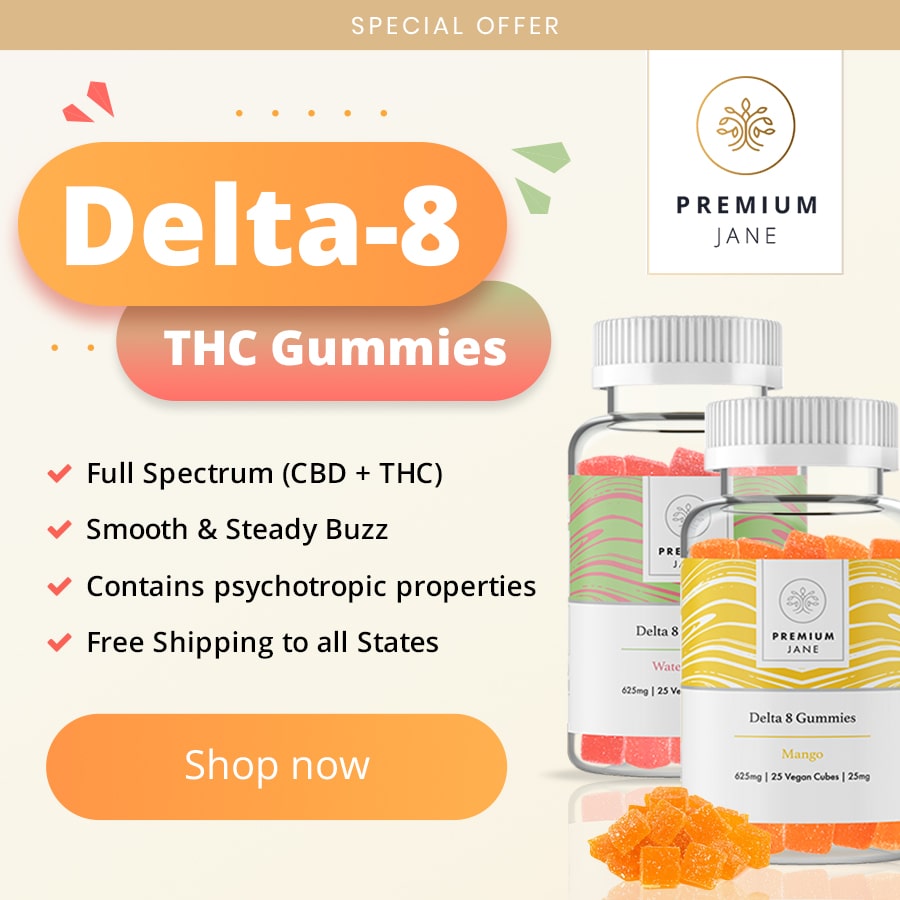 How weed could benefit your sex life

Combating this serious condition with marijuana