Those who associate marijuana with laziness and sloth wouldn’t know what to make of the Scythians. They were a nomadic tribe who dominated Central Eurasia (Central Asia and Eastern Europe) from the 8th Century BC to the 3rd Century BC. The Scythians probably entered the region in the 11th Century BC. However, they likely didn’t create their empire until a few hundred years later.

It is suggested that a king named Koloksai founded a royal dynasty that reigned from the 8th or 7th Century BC. By the 6th Century BC, the Scythians were driven from the Near East but quickly returned with a vengeance. The Second Scythian Kingdom hit its peak by the 4th Century BC. It seems as if this energetic and driven collection of tribes were powered by weed!

The Scythians & Their Cannabis Parties

Very little is known about the Scythians and their culture. We are indebted to the legendary Greek historian, Herodotus, who is effectively our sole ancient source of note. There is some debate about the accuracy of his accounts. Modern historians suggest he never visited Scythia. Nonetheless, he remains the best Western writer on the topic of these nomadic tribes. 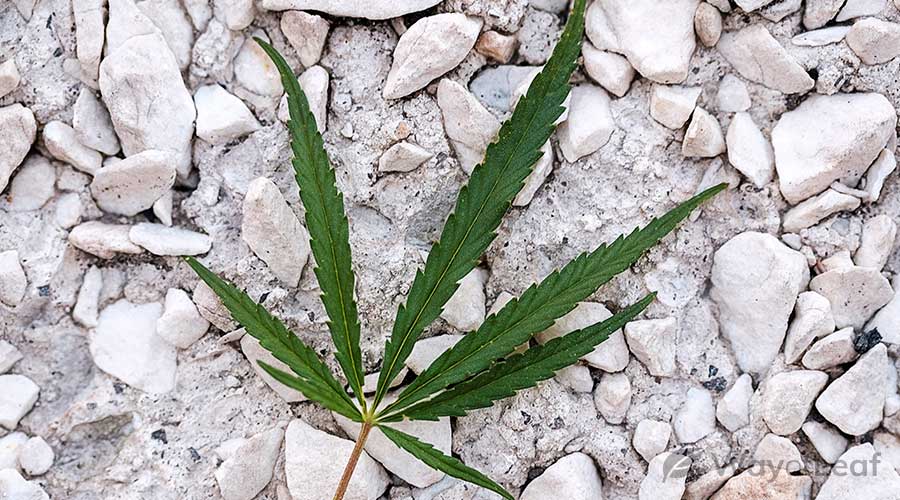 We know that Herodotus undertook a sequence of journeys in the middle of the fifth century BC. He visited Syria, Egypt, Cyprus, northern Greece, Thrace, Macedonia, and the Crimean Peninsula. If he truly traveled this much during that timeframe, he almost certainly came across the Scythians somehow. His epic work, Nine Books of History, includes a chapter dedicated to the infamous group of nomadic tribes.

Herodotus was particularly impressed with the Scythian ritual of the dead. In his book, the historian pointed out that the hemp in the tribes’ land looks flax but thicker and taller. We already know that ancient cultures used hemp to make fabric. However, it seems that the Scythians found an entirely different use!

According to Herodotus, the Scythians threw the hemp seeds on red-hot stones during the funeral burning ritual. Here’s what Herodotus says happened when the smoke and steam appeared:

This gives the Scythians such delightful satisfaction that they shout with joy.”

The ritual likely promoted the wellbeing of the deceased person’s soul, along with those left behind. The Scythians used hemp to loosen the boundaries of death. The drug’s effects on the body and mind enabled the tribe to overcome sorrow and depression. Perhaps this is why marijuana was referred to as Scythian Fire for thousands of years.

The Scythians Inhaled, That’s the Point

The Scythian penchant for inhaling marijuana smoke is something we still enjoy millennia later. What’s interesting is that they set up what we would call ‘saunas’ for the specific purpose of inhaling the smoke. The burning hemp seeds were covered by a small tent under which they placed their head. Herodotus believed the Scythians used the vapor baths for washing, but it was more likely a religious ritual. 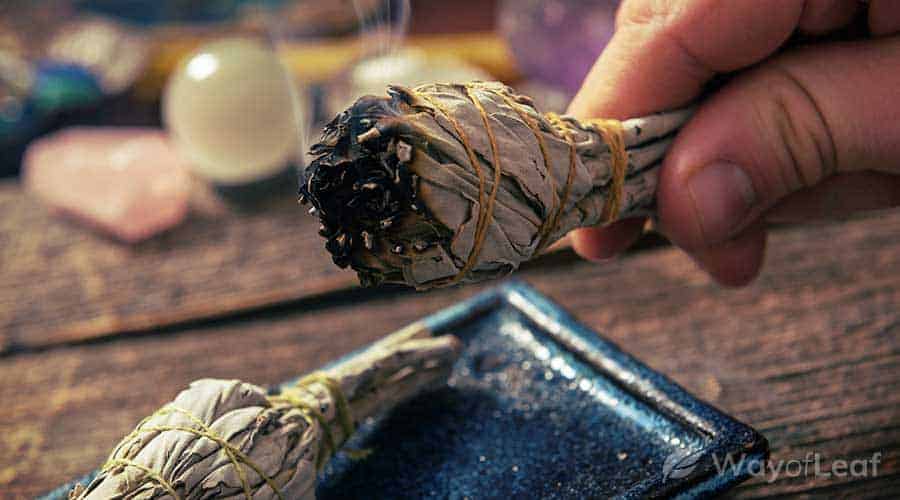 It is easy to dismiss this incident as a very special ritual and not something that defined the Scythians. However, discovering a Scythian shaman’s body in a frozen, undisturbed grave in the Altai Mountains in 1993 has changed that mindset a little.

The shaman’s corpse was found with hashish and several other hemp products. Known as the ‘Siberian Ice Maiden,’ MRI scans found that she had breast cancer. She may have used cannabis to manage the pain!

Not every ancient writer approved of cannabis use. Hesychius of Alexandria opined that the Scythian incense known as hemp had “the power of stealing the youthful vigor of all who stand near.” It seems there have been Jeff Sessions-type people around since the dawn of time.

Further Evidence of Scythian Cannabis Use

The famous shaman discovery was far from the first to give credence to Herodotus’ work. In 1929, Professor Rudenko led a team that discovered a Scythian tomb in Western Altai. Rudenko located a trench that was around 20-feet deep and 160-feet square. The skeletons of horses lined the perimeter. Inside there was the embalmed body of a man and a bronze cauldron filled with burnt weed seeds.

The professor also discovered shirts made from hemp fiber. There were metal devices for inhaling smoke that didn’t seem connected to any known religious rite. It seems as if the Scythians just enjoyed getting high!

In the Scythian culture, the tribes had shaman-magicians known as Enaries. They were transgender individuals that used high-pitched voices to utter prophecies. According to the Scythians, these shamans could live and travel between two worlds because they bore two genders’ characteristics. These Enaries were also heavy users of cannabis.

Getting High in Style

It was necessary to use whatever implements were available in bygone days if you wanted to get high. This often meant using a plastic bottle and bucket to create a crude bong. Nobody told the Scythians about this rudimentary method because they preferred to get high like movie stars.

In 2013, archaeologists uncovered a cache of fascinating gold treasures in the southern Russian Caucasus Mountains. They uncovered a gold bracelet, two neck rings, and a gold ring. Excavators also found two golden bucket-shaped vessels, which the Scythians used as bongs! One of the team asked criminologists in the city of Stavropol to analyze the black residue found inside.

You’ll never believe what it was – opium and cannabis! These vessels were probably used to brew a strong opium drink while the weed was burning close by. Scientists now believe that the Scythians used both drugs simultaneously. The vessels were dated to approximately 2,400 BC, around the time the Scythians were rulers of that region.

Perhaps it shouldn’t come as a surprise that the Scythians used marijuana. After all, the Cannabis ruderalis species grows naturally throughout the region where the nomadic tribes once roamed.

Whatever Became of the Scythians?

It is unknown whether the Scythians were high in battle, but we are aware of their exceptional fighting prowess. They were especially skilled horsemen. Their archers could shoot 10+ arrows a minute with great accuracy, an extraordinary number for the time. However, the Scythians were never a single united tribe. This fact didn’t prevent them from providing the mighty Persian army with an enormous headache.

The army assembled by Darius in the 6th Century BC was the largest ever assembled at the time. The Persians marched to the Danube River in the belief they would crush the Scythians. The marijuana-fueled Scythians had other ideas and bamboozled the Persian infantry with hit and run tactics. Eventually, Darius was forced to retreat. The Scythians were able to run amok in the Central Eurasian region for a few more centuries.

The Second Scythian Kingdom fell in the third century BC after sustained assaults by Celts and Thracians. And so, the reign of a fearsome band of warriors, who were probably among the first to use marijuana to get high, came to an end.

The history of weed in ancient…