CVS Health Corporation is one of the world’s largest retail pharmacies and health care companies with over $180 billion in annual revenue. It was only a matter of time before the corporate giant got involved in CBD and it recently announced details of its plans to stock CBD topicals in eight of its American stores.

Jumping on the CBD Bandwagon

Soon after CVS’ announcement, one of its main rivals, Walgreens, also stated its intention to sell CBD products in its stores. This is a sure sign that CBD has entered the mainstream, just a few years after it was dismissed as nothing more than a fad and a novelty item.

Like Walgreens, CVS is somewhat cautious in its initial foray into the CBD sphere. It has over 10,000 locations in the U.S. alone, but CBD will only be available from a relatively small percentage of CVS stores in the following eight states: Illinois, Colorado, Alabama, California, Kentucky, Tennessee, Maryland, and Indiana. It is also important to note that neither edibles nor CBD-derived supplements will be available. However, customers can purchase lotions, roll-ons, sprays, salves, and creams.

In many ways, it is not a surprise that major pharmacies are getting involved in CBD. At the end of 2018, the Farm Bill made it legal for Americans to grow and sell industrial hemp. Since CBD can be extracted from hemp, it is easier than ever for suppliers to get hold of premium-grade cannabidiol. The CBD market itself could be worth as much as $22 billion within three years. CVS has joined other renowned health and beauty companies such as DSW, Free People, Authentic Brands Group, Neiman Marcus, and Sephora, who have all become involved in CBD.

What CBD Brands is CVS Selling?

Elevate CBD is one of the biggest beneficiaries of the news as the firm’s CBD-infused pain relief cream will be sold in over 1,500 CVS stores. 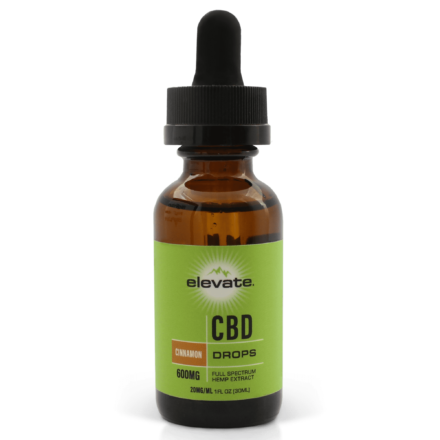 The cream is full-spectrum, which means it contains several cannabinoids, including CBD, but crucially, it contains less than 0.3% THC, the maximum legal limit. Each 4oz tub contains 140mg of cannabinoids and is available for $39.99. It is designed for pain relief, and proponents say it does an excellent job of treating their aching muscles and joint pain. Buyers can choose between two varieties: cooling and warming cream.

Medterra is another big winner, as CVS announced that it would be selling the California-based brand’s topical cooling cream. The cooling cream that will be available in CVS is a combination of CBD and other certified organic ingredients. The brand claims that its cream provides users with a cooling feeling which makes it ideal for sore joints and muscles. 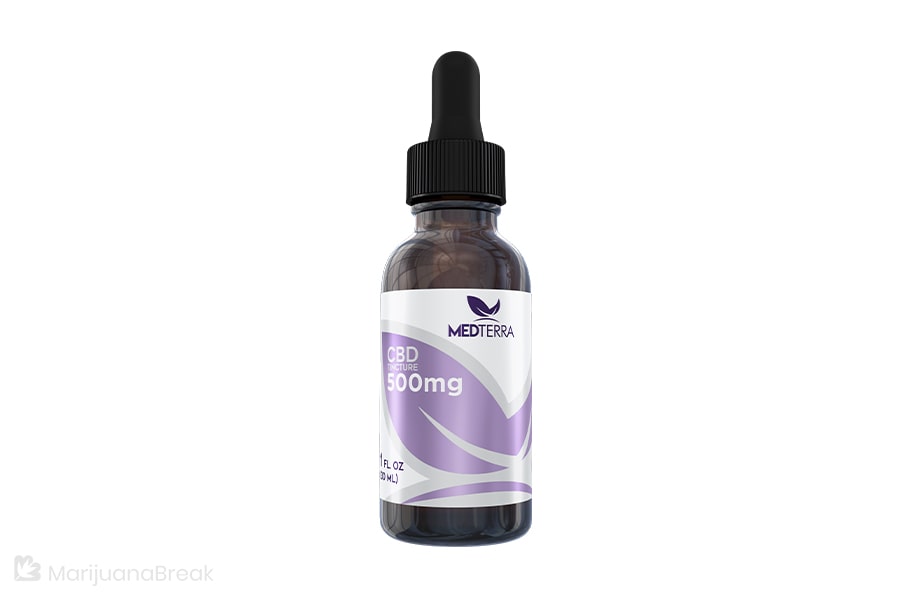 There are well over 20 ingredients in the cream including sunflower seed oil, cetyl alcohol, grapefruit seed extract, xanthan gum, and Arnica flower oil. According to Medterra, the cream contains 99.6% pure CBD. Choose between the 250mg tub for $49.95 or the 750mg tub for $89.95.

Social, are another CBD-based company that has significantly benefited from CVS’s decision to sell CBD topical creams. SocialCBD Muscle Rub 3-ounce cream ($29.99) is designed to provide fast and effective relief for muscle aches and pains. 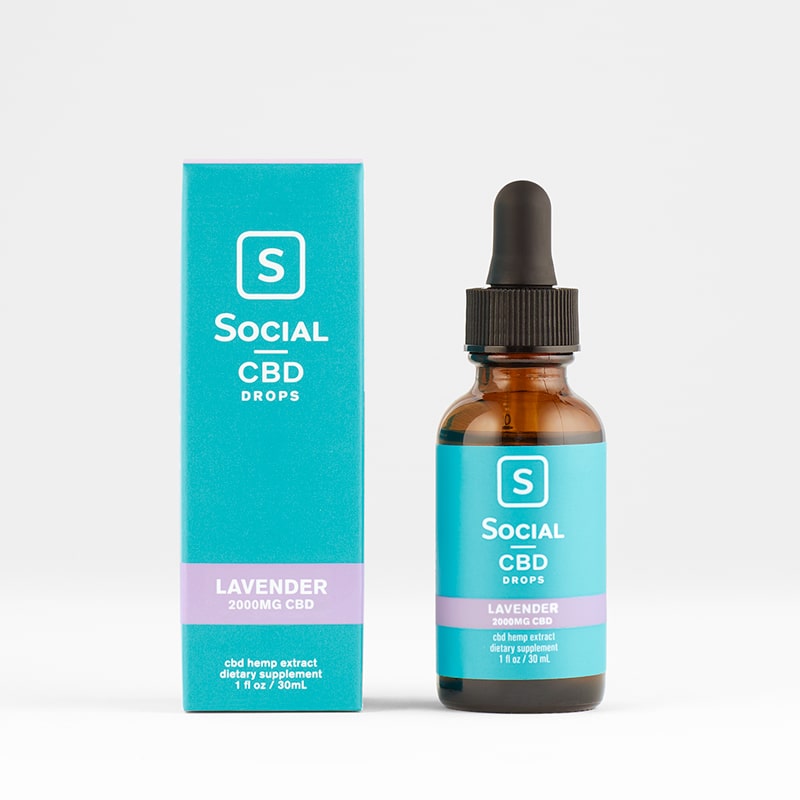 The product contains a proprietary herbal blend, which is infused with menthol and CBD. Each 3-ounce tube of Social CBD muscle rub cream contains at least 250mg of hemp-derived CBD.

CVS Pharmacy explicitly states on its website that state restrictions apply to Select’s CBD Muscle Rub cream. It is essential to bear this in mind before purchasing this product.

Sagely Naturals, also have several CBD-based products which are available to purchase in select CVS stores and via their website. The CBD-based company was founded in 2015 by Kerrigan Behrens and Kaley Nichol. According to Forbes magazine, Sagely Naturals is the largest female-founded company in the CBD market today. 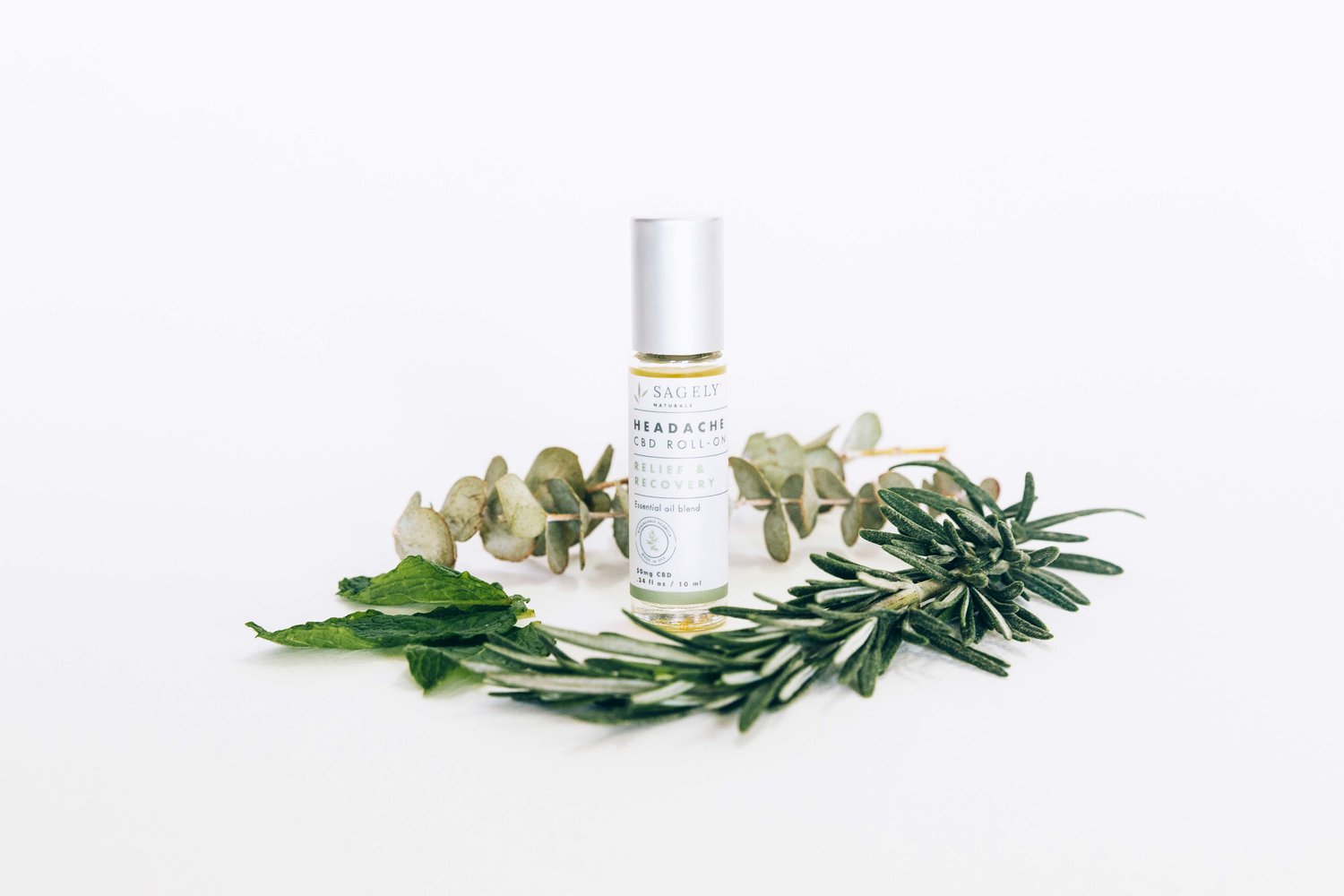 Working in collaboration with chemists and naturopaths, Sagely Naturals began formulating broad-spectrum CBD-based products that were coupled with potent botanicals. All of Sagely Naturals’ products are derived from organically-grown, non-GMO hemp, and contain less than 0.0025% THC. Each product is then quadruple-tested by a third-party laboratory to ensure the highest standard of quality and purity has been achieved.

One of Sagely Naturals products which are available to purchase from CVS is their Relief & Recovery CBD Cream. It is available in a 2fl ounce ($19.99) and a 4fl ounce ($35.99) bottle. Sagely Naturals Relief & Recovery CBD Cream contains the company’s proprietary blend of plant-based ingredients and broad-spectrum CBD. This topical cream is designed to provide cooling relief and deep nourishment to the skin. The 2fl ounce bottle contains 25mg CBD, and the 4fl ounce contains 50mg CBD.

Also available via select CVS stores and via the CVS website, is Sagely Naturals Relief & Recovery CBD Spray. It comes in a conveniently-sized 2-ounce bottle and is priced at $27.99. The 2 ounce bottle contains 50mg CBD and is infused with essential oils such as menthol, peppermint, rosemary, and eucalyptus. According to Sagely Naturals, their Relief & Recovery CBD Spray is a quick-drying pick-me-up for easy use on the go.

Overall, the news that CVS is going to carry CBD products is yet another boon for an industry that appears to have great momentum. Having colossal corporations such as Walgreens and CVS throwing their weight behind CBD will inevitably help the industry move forward.

CVS is a brand that takes pride in its status as a health care heavyweight. In 2014, it was the first national pharmacy to stop selling tobacco products. And its latest venture could provide the seal of approval that the industry desperately needs. Of course, the impact that CVS and other industry giants may have on smaller independent CBD brands is yet to be seen. For the few companies that actually make it into CVS stores, business will of course be great. For some of the others, perhaps not so much.

Want to Use Marijuana but Don’t Want to Get High? Here’s What to Do…

What Does Brexit Mean for Cannabis UK Legalization?

Could UK cannabis laws be set to change?