If you associate a ‘bad trip’ with hallucinogenic drugs or Disneyland, it’s clear that you’ve never been TOO high from weed. As it happens, having a terrible cannabis trip isn’t quite the rarity you may think. There is a myriad of reasons why you could have a bad trip:

It is extremely difficult to pinpoint a single reason for a bad marijuana trip, but three key factors impact the effects the drug will have on you:

As far as cannabis is concerned, your reaction is influenced by factors such as your mental health status, mood, and the weed’s cannabinoid profile. For instance, trying 30% THC weed when you suffer from anxiety in a dangerous part of town on a Saturday night isn’t the best option!

You may read that bad highs are the same as overdoses. In reality, marijuana has yet to lead to a single death directly from an overdose according to the DEA. However, a bad high can cause a serious anxiety attack, which results in a person doing something monumentally foolish or dangerous.

How Do I Know I’m Having a Bad Trip?

If you don’t already know; you’ve probably never had one. There are numerous possible symptoms, including:

Unfortunately, we can’t tell you how long the bad trip will last for. You may be lucky, and it only lasts for 30-45 minutes. However, it is also possible to feel this way for several hours. We have heard reports of bad trips lasting for 10+ hours, which sounds like torture.

The best way to avoid a bad marijuana trip is to be sensible with the potency and dosage. If you are a novice, try a tiny amount to see how it affects you. If you are an experienced user, don’t decide to go ‘Howard Marks’ one night! In any case, if you suddenly feel a bad trip coming on, here are five things you can do about it. 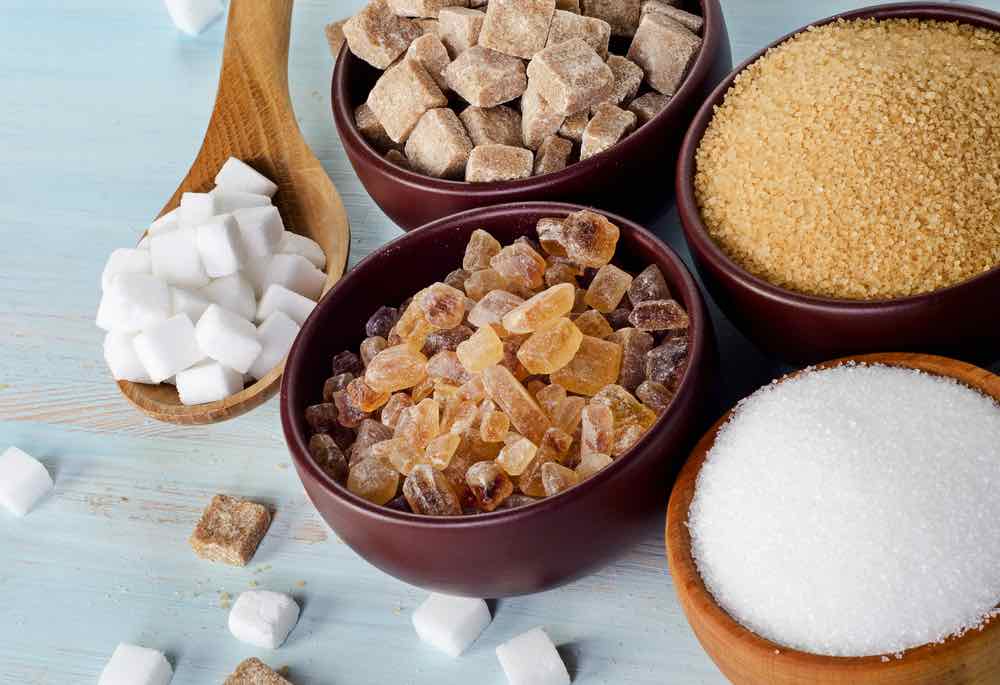 A study by Penner, Buettner, and Mittleman, published in The American Journal of Medicine in July 2013, looked at the impact of weed on insulin, glucose, and insulin resistance in American adults. The study looked at more than 4,600 adults from the National Health and Nutrition Examination Survey from 2005 to 2010.

The volunteers were placed into three groups: Current weed users, those who had used it but not in the last 30 days, and those who had never used it. The researchers made a fascinating discovery. The weed smokers in the group generally consumed more than the non-users, yet had lower Body Mass Indexes (BMIs), along with lower rates of diabetes and obesity. By the way, 579 members of the group used marijuana.

As weed is associated with lower blood sugar, it is excellent news for avoiding type 2 diabetes and obesity. However, marijuana users with an existing propensity towards blood sugar swings could develop symptoms of a bad weed trip because of their extra low blood sugar.

If you are in the throes of a bad trip and suspect low blood sugar could be to blame, add honey to a glass of water and drink it. Certified diabetes educator, Hope Warshaw, RD, doesn’t recommend chocolate. She says that chocolate’s fat slows down the speed of carbohydrate and sugar absorption in your bloodstream. Fruit is a much better option, or fruit juice if you prefer.

2 – B Vitamins and Calcium 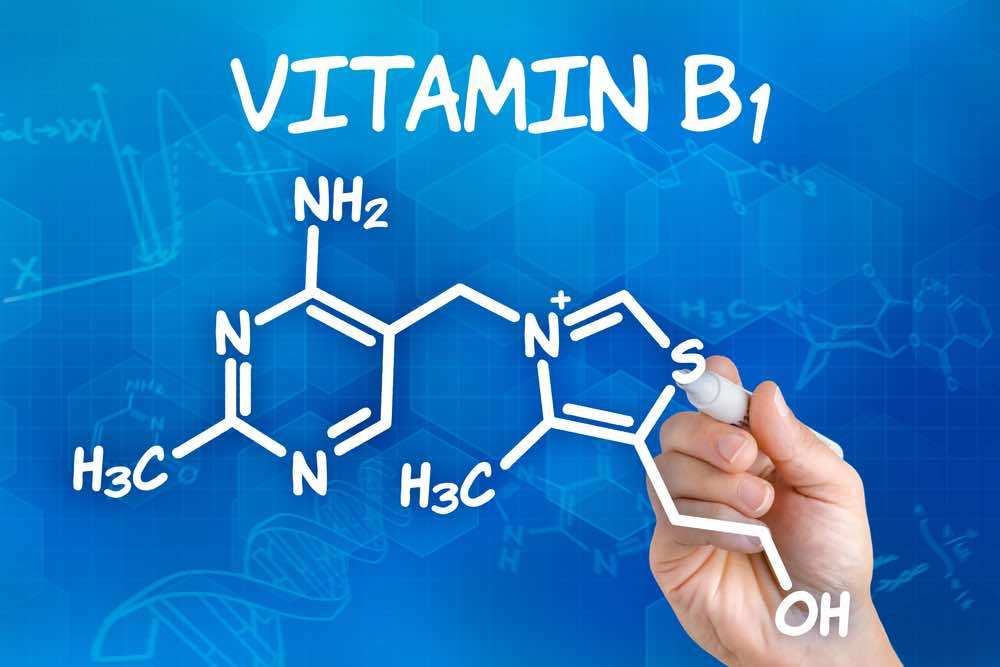 I have read anecdotal accounts of how Vitamin B helped end bad LSD trips. As it happens, all eight B vitamins play a significant role in converting food into energy in our bodies. Also known as thiamin, Vitamin B1 is crucial to the healthy growth and function of organs such as the heart and brain.

As it happens, Vitamin B2, better known as riboflavin, breaks down fats and drugs. In any case, B vitamins help protect your body’s nerve system, which speeds up metabolism. In essence, a decent-sized dosage of B Vitamins could get the weed effect out of your system.

Calcium affects the body similarly and could counteract the THC effects in the blood. One of the best things about this option is the ease of purchasing vitamins. Begin with two standard Calcium tablets, a Vitamin B1 tablet, and add in some Boron and Magnesium to help ease your symptoms.

Avoid using huge amounts of vitamins and consider discussing the matter with a nutritionist first. The trouble here is that most people amid a bad marijuana trip don’t have time to research while super high! 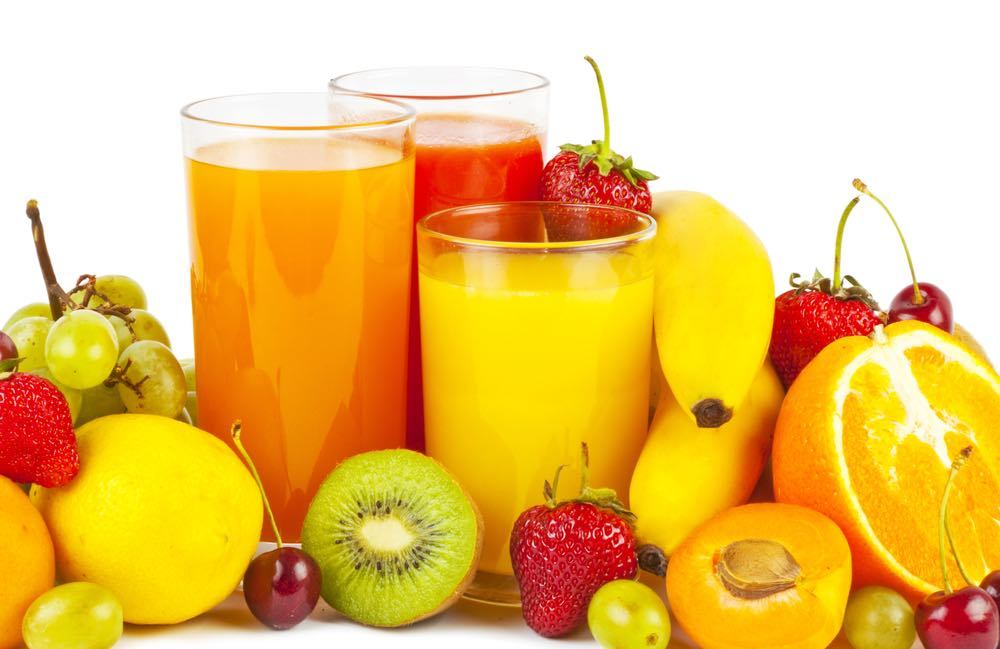 There is a theory that drinking orange juice intensifies the LSD high. This isn’t the case when it comes to marijuana, thankfully. As a result, you can try a freshly squeezed orange, lemon, or grapefruit juice to counteract the extreme dryness you feel in your mouth.

Obviously, it is best if you drink the fruit juice along with water to keep you hydrated. If you don’t like plain old water, you can eat high-water content fruits such as watermelon, pineapples, raspberries, oranges, or strawberries.

Interestingly, fruits such as lemons, oranges, and grapefruits contain limonene, which is also in numerous marijuana strains. There are studies which claim limonene potentially reduces anxiety; which is a major symptom if you endure a bad marijuana high. 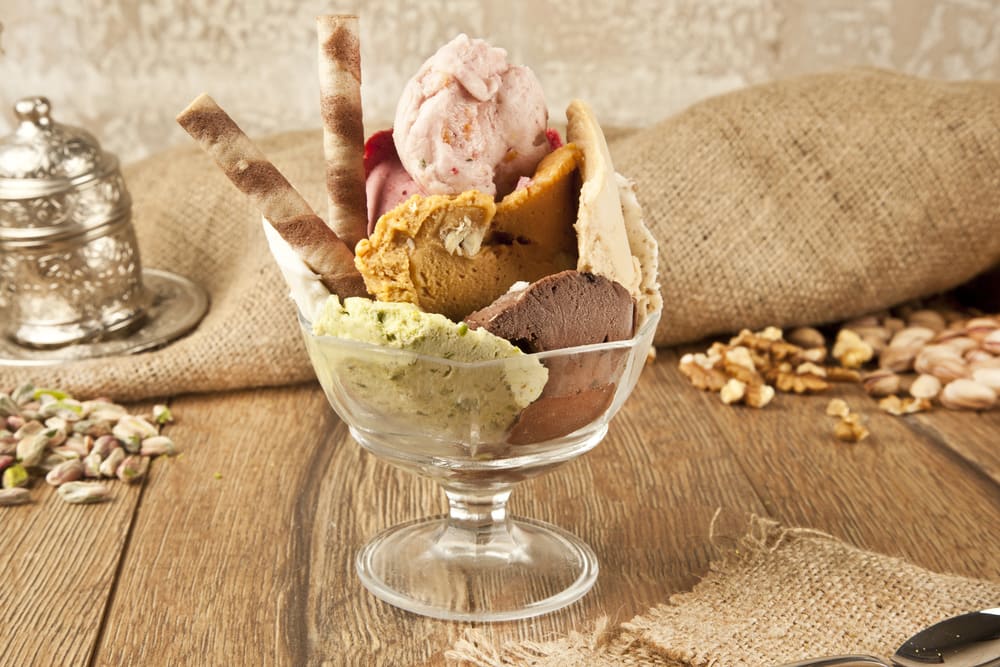 Yes, really! After you have properly hydrated yourself, jump into a cold shower as soon as you can to cool down the body. If you are at a friend’s house, ask them for the use of their shower! Some of our readers cite ice-cream as a useful method of combating a high when consumed after the cold shower. We’re not sure that this is accurate, but ice-cream does have sugar. Just make sure you go for a low-fat option for reasons outlined in #1. 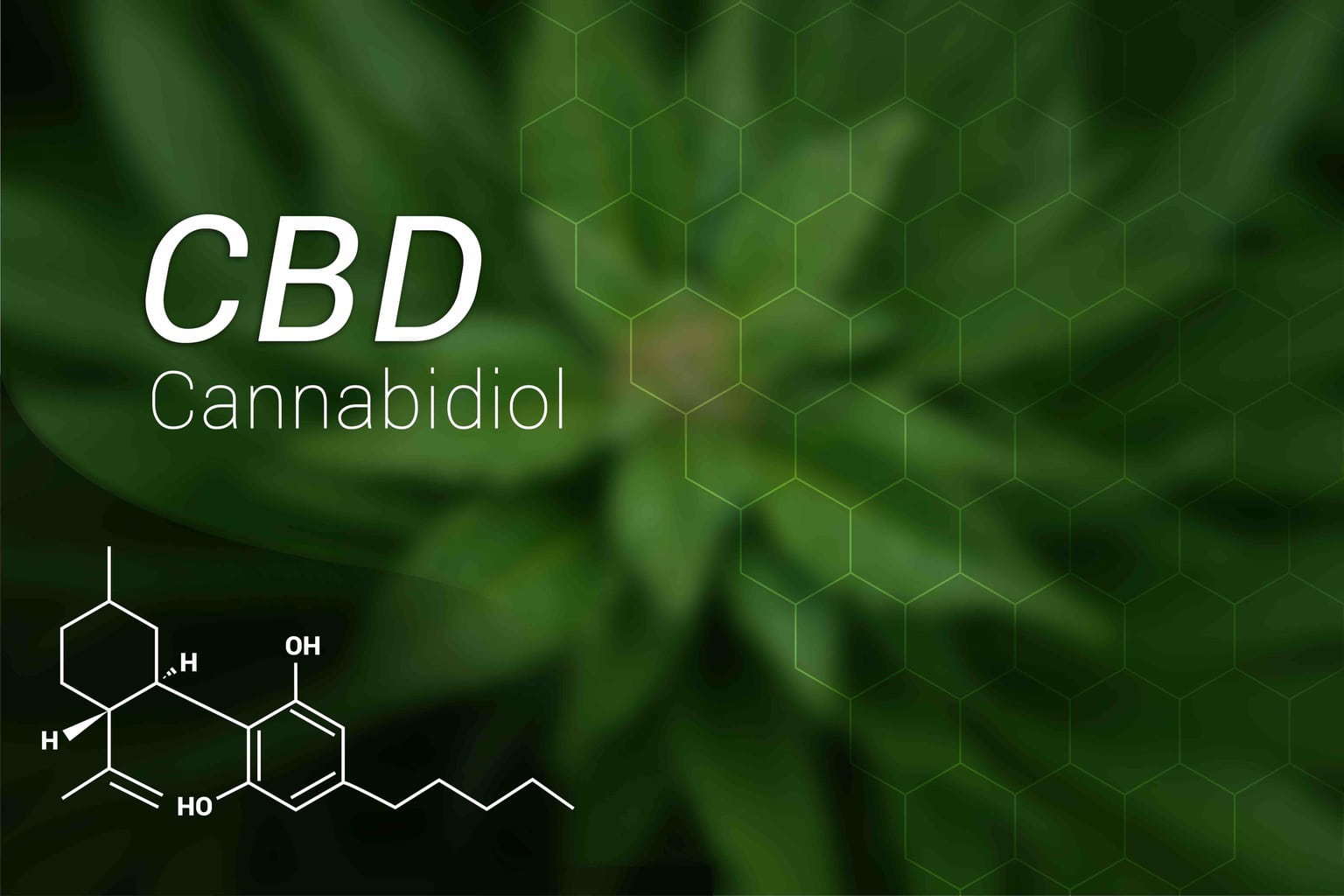 When all else fails, fall back on the other well-known cannabinoid in marijuana, cannabidiol. Better known as CBD, cannabidiol doesn’t cause an intoxicating high and could counteract the effects of the THC in your weed. An increasing level of research suggests that CBD could have anti-anxiety effects so it may do the trick as you try to get through your bad experience.

There are strains such as Charlotte’s Web known for having a very high CBD content with no THC. If in doubt, only use CBD that comes from the industrial hemp plant. Legally, hemp must contain less than 0.3% THC. Ideally, you will have a vaporizer and CBD oil because it will provide you with the fastest effects.

If you do nothing else, make sure you hydrate your body when smoking marijuana. If you have a bad trip, remaining hydrated is crucial to reducing the severity of the high, and also to perhaps reduce the duration. If you have the option, a quick nap could work wonders. Eat sugary food, take a cold shower, and get some help if you can. Having some CBD by your side wouldn’t hurt either.

A bad marijuana trip can be a frightening experience; especially if it is the first time. We know of people who have freaked out due to the severity of the trip and ultimately, a tragedy occurred. The best way to deal with a bad trip is to avoid it in the first place! Don’t try and be a ‘superhero’ when using marijuana. Respect the strength of the strain, and know your limits.

Incidentally, don’t fall for the notion that black pepper can help alleviate the symptoms of a bad high. It all started in 2014 when Neil Young told Howard Stern that he chews black pepper balls when he gets paranoid after using weed.  According to Young, two or three pieces should be enough.

There could be a little method behind the madness. A study by Bahi et al., published in Physiology & Behavior in August 2014, suggested that the beta-caryophyllene in black pepper could treat anxiety. However, black pepper may also cause drowsiness. Therefore, it isn’t a good idea to try it if you have hypoglycemia or diabetes, or if you take any medication that impacts blood sugar.

RELATED ARTICLE | CAN YOU REALLY DIE FROM SMOKING TOO MUCH WEED AND GETTING TOO HIGH?

Related Articles
Got Surplus Cannabis? Make It into These Natural Remedies

6
3 min read
Liquid THC: How You Can Make It at Home

How to make sticking to healthy habits more realistic

0
3 min read
5 Countries That Have the Strictest Cannabis Laws EVER!