And the strains that pair perfectly with them.

When you think of the best weed movies you could watch, cliché comedies such as Pineapple Express, Half Baked, and Cheech and Chong spring to mind. Yes, these are all great stoner romps, but sometimes, you want more when stoned. When you’re high on marijuana, the mind often goes on an epic journey, akin to a great movie.

Therefore, it is best if you go beyond films that predominantly feature stoner characters and feed your brain. In this article, we delve into five great movies to watch while stoned. You may pick up things you wouldn’t when sober. More importantly, you get to experience something truly unique.

1. This Is Spinal Tap 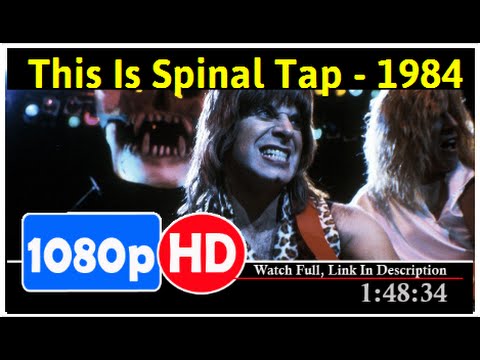 Of the five options, this great movie requires the least amount of brain matter to understand and appreciate. The 1984 American mockumentary didn’t perform that well at the box office ($4.7 million), but it only cost $2 million to make, so it fared okay. One of the stars, Harry Shearer, later gained fame for providing the voices of numerous characters in The Simpsons.

It is a strange movie in the sense that much of the dialogue was improvised, and the makers filmed a considerable number of hours. The movie revolves around a group of British musicians on an American tour to promote the album, Smell the Glove. This is Spinal Tap has a myriad of memorable scenes, such as when lead singer Nigel Tufnel demonstrates his amplifier, which “goes up to eleven.”

Arguably the best scene in the entire movie is the unveiling of the Stonehenge monolith on stage. Nigel mislabels the dimensions, so the ‘giant’ structure is only 18 inches on stage, humiliating the band.

Our favorite weed to pair this movie up with? Xanadu, which offers one of the most uplifting sativa strain highs you’ll ever experience. It could increase your energy and make you super giggly, a perfect combination with the dorky humor of This is Spinal Tap. 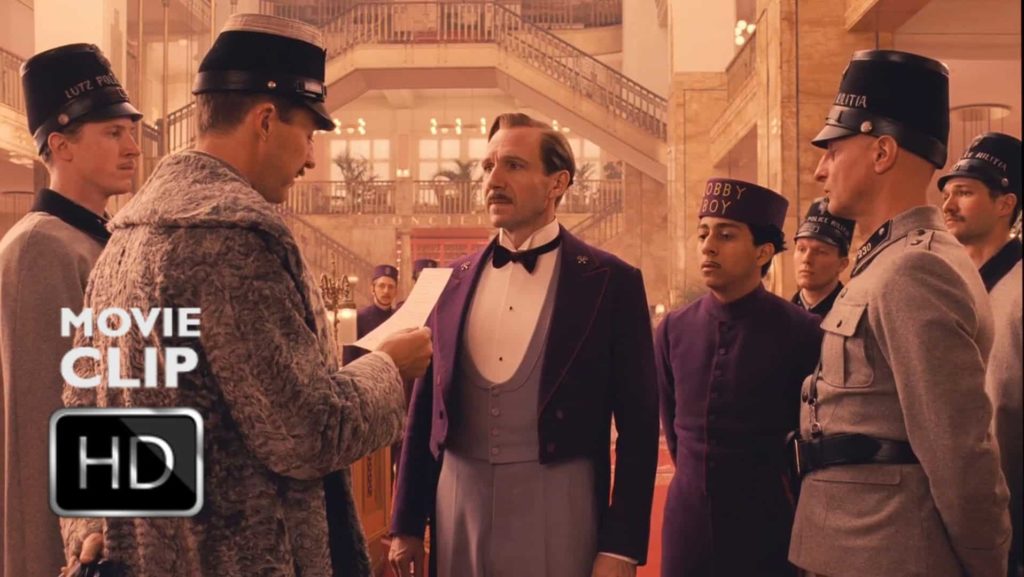 A Wes Anderson classic. A director with the skill and ability to create a visual journey with the use of his set design, color schemes, color grading, and attention to detail. This movie has so much to focus on but is also a tastefully filmed and scripted quirky comedy.

This 2014 comedy-drama is set in a fictional war-torn European country in the 1930s. It tells the story of the friendship between the concierge (Gustave H.) and the lobby boy (Zero). The duo combines in a series of funny mishaps, and also try to prove Gustave’s innocence after he is framed for murder. The Grand Budapest Hotel has an all-star cast that includes Ralph Fiennes, F. Murray Abraham, Adrien Brody, and Willem Defoe.

The marijuana we recommend for this sense enhancing movie is Space Queen. This strain of cannabis has an uplifting and creative high, perfect for observing and paying attention to detail. You’ll need this gift, especially in this detail-laden masterpiece by Wes Anderson and his crew.

3. The Hitchhiker’s Guide to the Galaxy 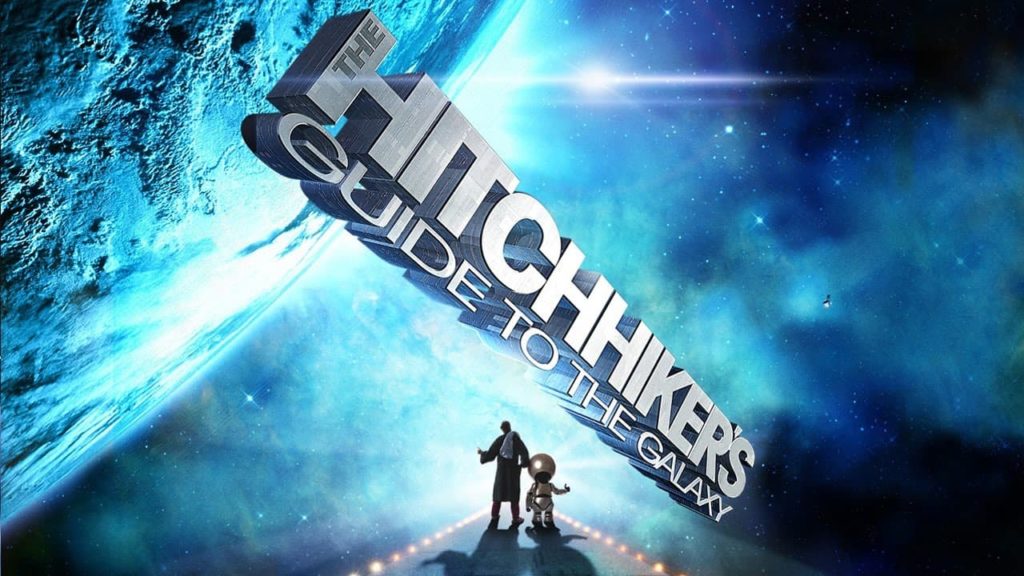 This is a stellar sci-fi oriented movie, based on the classic novel by Douglas Adams, and has a strong cult following. On top of being a movie with dedicated fanatics, it’s a beautiful film to watch while stoned. There are appropriate mind-boggling moments where you question: ‘What is reality?’ Aside from testing your brain, The Hitchhiker’s Guide to the Galaxy also has unique and odd moments of comedy.

The 2005 movie includes numerous well-known British actors, including Martin Freeman and Bill Nighy. The story begins with a man named Arthur lying down in front of a bulldozer as it looks to demolish his house. When he thinks his day is heading on a downward spiral, his friend, Ford, informs Arthur that he is an alien. Furthermore, Ford explains that a race of aliens is about to destroy the world!

It is genuinely a different film, one that will test your brain, especially when you are high. The strain we recommend for The Hitchhiker’s Guide to the Galaxy is a euphoric one, namely Alchemy. It’s a brilliantly balanced hybrid, with an energizing yet dreamy blaze. 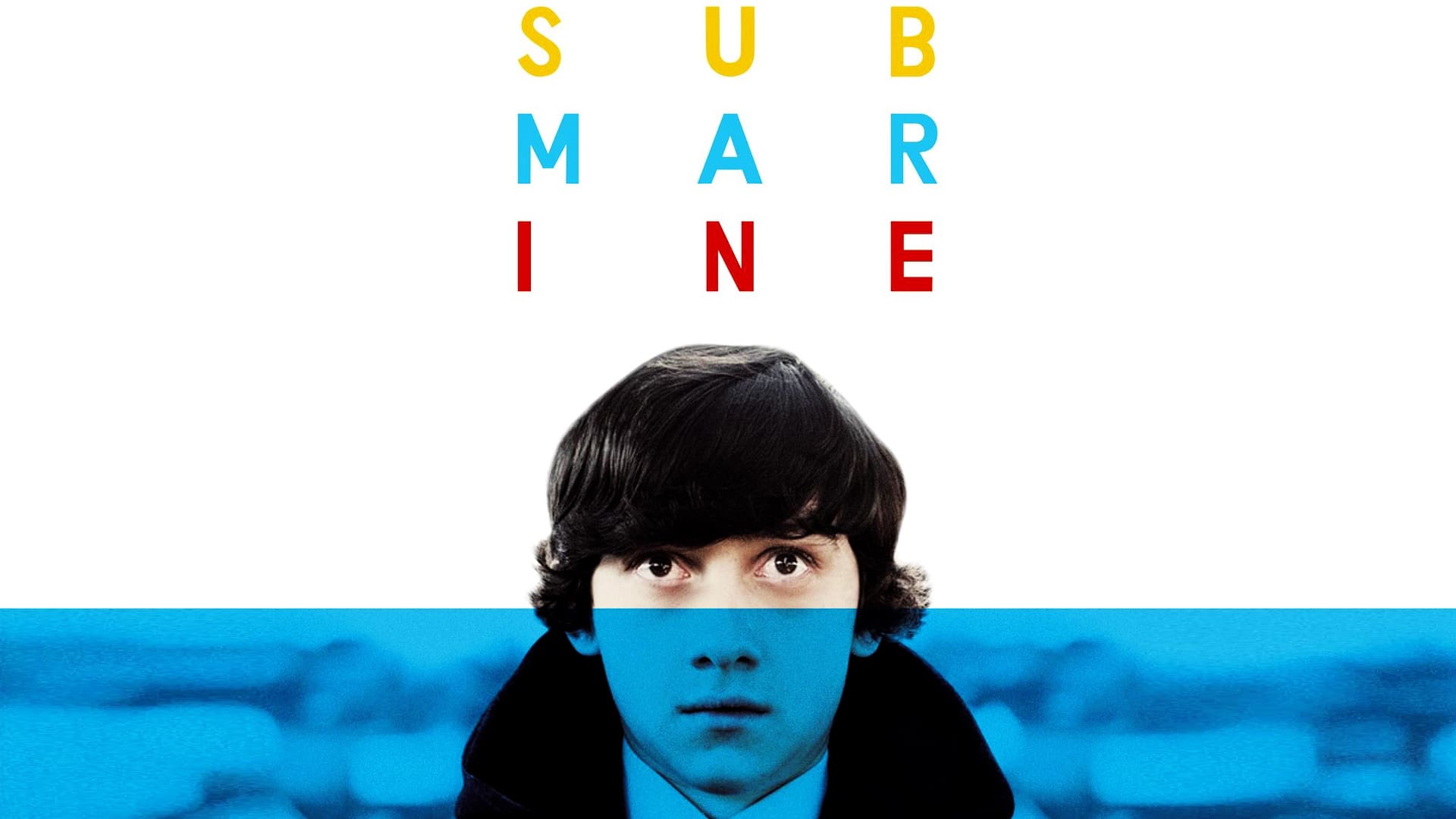 This film is a melancholy inclusion, but the unique filmography of this movie is simply phenomenal. With scenes shot around the UK, the landscape and use of the naturally gloomy weather are impeccable. It is a coming-of-age style romantic strange comedy, but it’s not just for younger generations. Instead, due to the complexity of this film and its various levels of depth, it appeals to all age ranges.

The 2010 movie revolves around an unpopular teenager named Oliver, who is infatuated with his classmate, Jordana. After being on the receiving end of bullying when he tries to make his move, Oliver discovers that his mother has cancer. He begins to fall apart only to recover himself near the end.

The best strain for this type of film is one we adore called G.O.A.T. It’s a relaxing hybrid that keeps you focused and content, the perfect qualities for watching a film such as Submarine.

This British movie is the very definition of ‘hidden gem.’ Although the humor may not translate across the Atlantic, those who understand what is going on will rewatch this great movie time and again. The vast majority of the film revolves around 2-3 characters, but each actor’s performance is unforgettable.

The 1987 movie involves two unemployed actors living in squalor in a London flat in 1969. While both men drink far too much, Withnail is the more despondent while ‘I’ (Marwood) has plans for his future. Depressed by the state of their living arrangements, the duo decides to spend a weekend in a country house owned by Withnail’s eccentric uncle, Monty.

The ensuing chaos is comedy gold, as is the magnificent script and its delivery. There is also plenty of scenes involving drug use, so you won’t feel guilty while imbibing. We recommend trying Laughing Buddha to get the most out of this movie.

The next time you’re ready for a stoner’s movie night in, grab one of these unusual films and prepare to gain a new perspective and insight into life. Most of all, try and hunt down a few of the recommended cannabis strains. Although some of them are a little less popular than many strains on the market, they will truly enhance your viewing experience.

Although marijuana has many benefits, it has some potential adverse effects, as well. As a result, use caution when consuming marijuana products.  Remember, you are solely responsible for your usage.