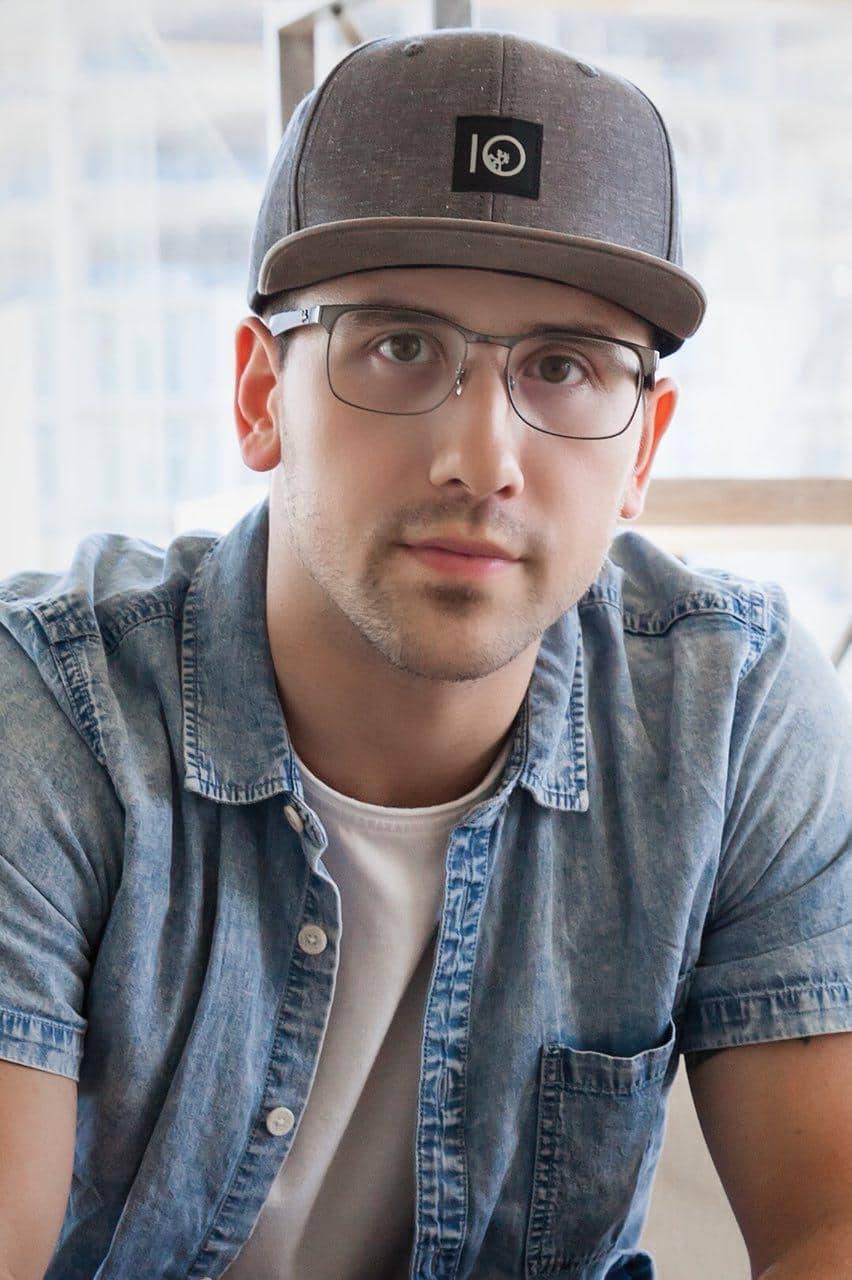 Jeff Yauck is the co-founder of Purekana! If that hasn’t got your attention then maybe the story behind Purekana will. Jeff and his partner started Purekana with an investment of just $18,000. From that, they used $5,000 to purchase inventory, including CBD gummies, oils, and lotions. In the beginning, the operation was very modest. The inventory was delivered to Jeff’s small apartment, just about filling it.

Thanks to the skills and commitment of Jeff, the Purekana customer base grew rapidly to more than 20,000 in only six months and the initial $18,000 investment converted into monthly sales of $750,000. Today, Purekana is one of the top CBD brands on the market.

Purekana was built from the ground up off a passion for cannabinoid extraction. The focus from day one has been to develop the highest-quality, most progressive products possible, that aren’t only effective but are also easily accessible to the end user. Jeff says that the company puts a lot of time and energy into maintaining pace with the large-scale progression of the CBD industry as a whole. As a result, Purekana invests heavily in the quality of its product range, and the appearance of the brand.

As of 2018, Purekana boasts an impressive line of full-spectrum CBD oils, topical skin care creams, capsules, edibles, pet treats, and CBD toothpicks, called “Pure Picks.” They also plan to venture into the CBD vape market in the near future.

Jeff Yauck is the definition of an entrepreneur. Purekana is not his only “project.” He’s also the co-founder of Premium Jane, as well as Oats Overnight. In a few short years, he has managed to launch and build three successful business operations, all of which have grown to the extent to which he would never have imagined possible prior to the venture of each.

Oats Overnight was launched by Jeff and his longtime friend from Arizona, Brian Tate, in August 2016. Their vision was to start an online “oatmeal delivery system” with an aim to replace cereal as the “quick and easy breakfast choice” for the vast number of Americans who are not able to find the time to incorporate a nutritious breakfast into their busy lifestyles.

The system, known as “Oats Overnight,” gives users a way to combine the nutritious fiber and grains of natural oats with 24-26 grams of plant protein (from ingredients like flax seed, chia seed, and maca root). The best part is that it’s such a simple process. Users are required to simply shake up a Blender Bottle and place it in the refrigerator overnight.

As reported in early 2017, Oats overnight has employed a full-time nutritionist and dishes out over 30,000 servings of oat mix each month. They boast a rapidly-increasing customer base, and have plans to expand their product line with new flavors, along with naturally-incorporated sweetening options like stevia extract.

Jeff has been working with Marijuana Break for more than two years now. We feel very privileged to have him contribute his knowledge and expertise to our site in the very limited free time that he has between running his own extremely successful companies. 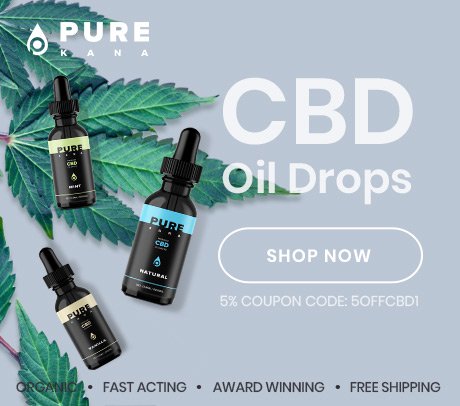 Does CBD Work as a Daily Health Supplement?

This one is a tough one to answer

Understand the good from the bad

CBD Bath Bombs [What Are They and How to Use Them?]

Let's find out if it is worth the buck

#3 will get you thinking about the benefits of CBD

How Much CBD Oil Would it Take to Kill You? [Understanding the Facts…]

0
3 min read
Approved
We use cookies to ensure the best user experience. If you continue to use this site we assume that you are happy with it.